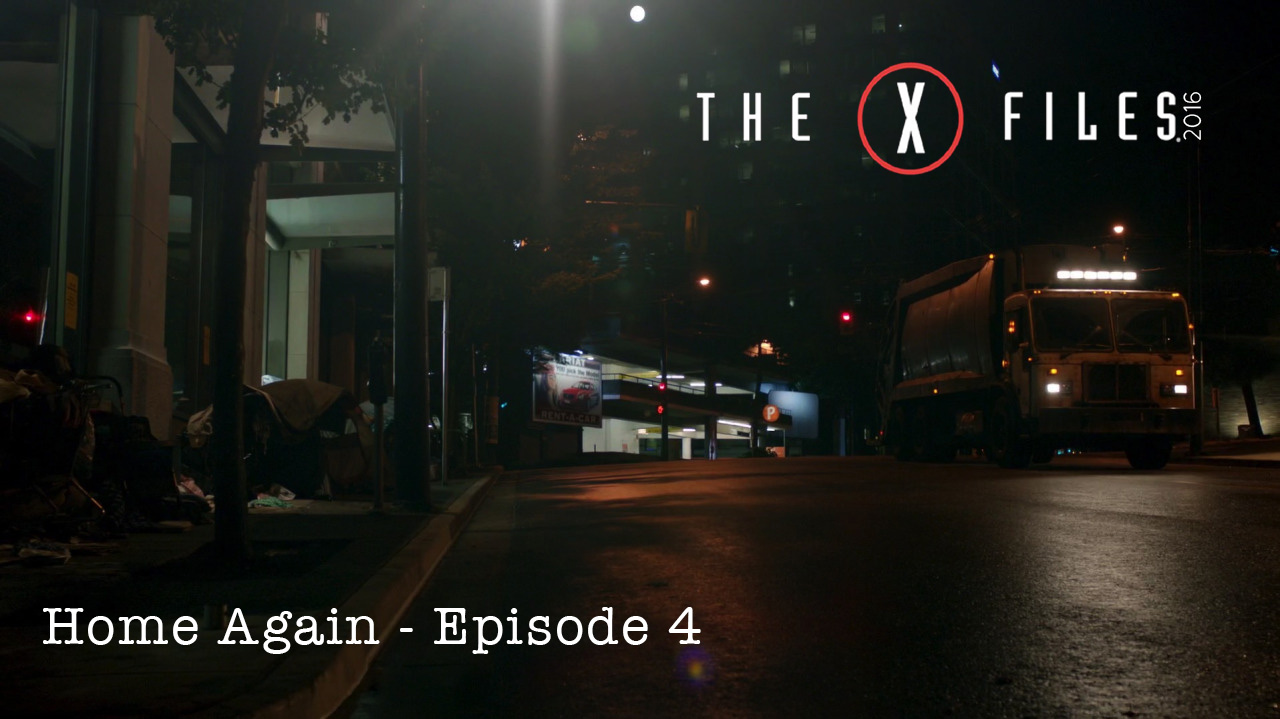 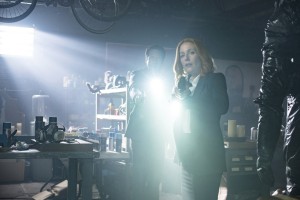 Well, at least the last two episodes of The X-Files revival were good. Don’t get me wrong, the “monster of the week” was pretty cool in this episode, and it had some creepy moments, but half the episode was dedicated to a storyline about Scully that you probably would have had to have recently watched the original 9 seasons of The X-Files to care about.

Scully’s mom has a heart attack and is on life support. She came to and asked for her estranged son once, and Scully keeps seeing the name of the son she gave up for adoption on her phone caller ID.

The estranged brother bit I have no memory of. The son Mulder and Scully gave up for adoption I only remember because they keep mentioning. I am pretty certain that Scully will go looking for him, and when they find him he will end up being one of the genetically modified people that this mini series seems to be about. So I guess that is important o the season arc, but I am not sure if bringing Scully’s mom and brothers into the mini series was a good idea. Considering the length of time that has passed since the original run has ended.

Overall, it seemed half of this episode was about the season arc, and although it may make perfect sense after the next 2 episodes, it was a boring distraction from the “monster of the week” here.

And speaking of the “monster of the week”… Someone is killing people that are involved in the relocation of homeless people in Philadelphia. The killer is ripping the people limb from limb, and leaving trace evidence that is neither organic nor inorganic.

Mulder notices on the surveillance footage that a Banksy style piece of graffiti on a billboard across the street (that unbeknownst to Mulder, looks like the killer) was not there at the time of the attack, so he thinks maybe the graffiti artist witnessed something. Before he can get to the graffiti, a couple of guys steal it. The would be art thieves get killed by the “monster of the week” who has since disappeared off of the canvas.

By the time Mulder gets to this crime scene, the graffiti is all gone accept the artists signature “Trashman”. 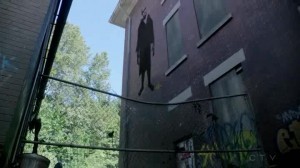 Lucky for Mulder and Scully, only one place in town sells the paint that was used to make the graffiti. They steak it out, and eventually find someone buying the paint. They track him to a building, and begin investigating. In the building they run across some strange golem type apparitions, and eventually make their way into the room the graffiti artist is hiding. He explains to Mulder and Scully that he didn’t kill anyone. Instead, his love for the homeless people, and hatred of those trying to displace them willed the creature into existence. They realize that the creature has one more target, and hurry to the place the homeless are being relocated to in order to try and save him.

Unfortunately for the victim, Mulder and Scully arrive seconds to late. He is dead, and the creature is gone. But, since he was the last target, I guess this is case closed…

The episode ends with Mulder and Scully siting by a lake talking about Scully’s mom, and the son they put up for adoption. I guess we will find out what all that is about in the next 2 episodes.