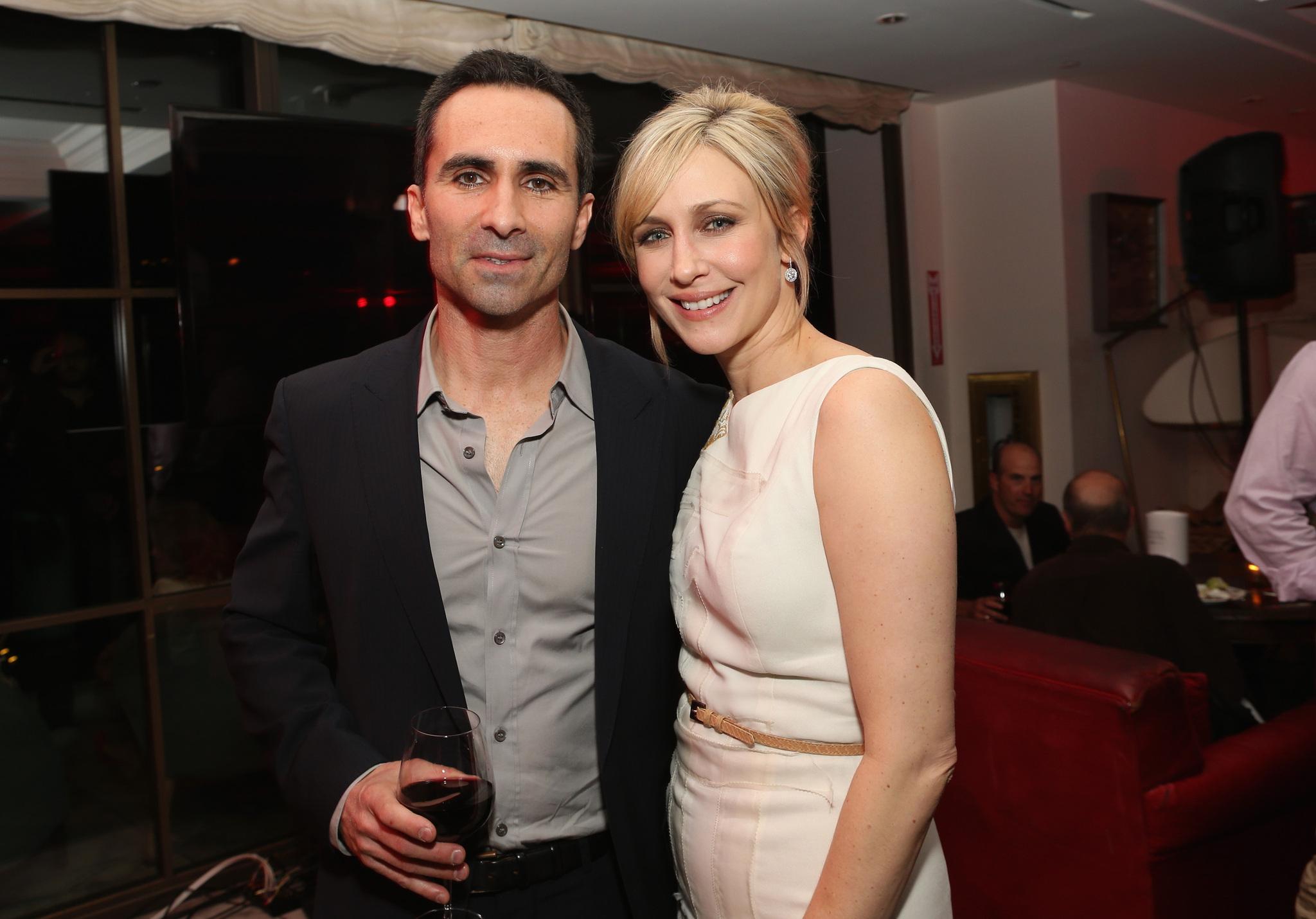 Norma and Romero Have A Potential Hot Future Ahead 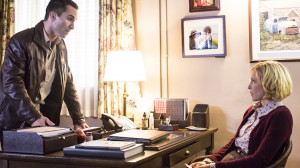 So far Bates Motel has been successful in executing the twists and turns and accomplish the unexpected, that is getting something fresh out of the ever know movie Psycho. Being a prequel of Alfred Hitchcock’s Psycho, it does have an inevitable destiny. However, the thrilling storyline of the show is what sets it apart and one of the best tricks up the sleeves of the creators is tampering with the character of Norma.

Ever since the very first episode, we have been seeing more and more secrets about Norma Bates, Norman’s mother, before us. She has had a number of romantic relationships so far but the one fans might be rooting for currently is that of Norma Bates and Sheriff Alex Romero. 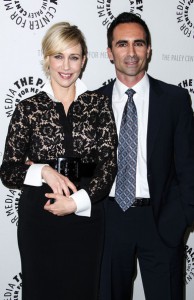 Vera Farmiga also thinks it might be a good idea to see them all up close and personal and not just in a dull way, as Farmiga states to Zap2it, “I know a lot of people are eager to explore that, and I am, but I want them to do that in a way that is simmering.” About Sheriff Romero, Frmiga says, “He’s a man of very few words, and then he opens his mouth and lets the fact that he’s been watching me undress just roll out, without apology. I look forward to where they take it.” She goes on to explain, “I just want them to take their time with that because they are both two very guarded people and both very controlling, and that’s why it’s so exciting to watch. It’s this game of tug-of-war, and so you’ve got these two very willful, very controlling people holding this rope filled with tension. As soon as someone lessens the tension, the game’s going to be over.” So, the final union of the couples might be far ahead but there is no reason to lose hope.

Nestor Carbonell also thinks the personalities of the two might prevent some rapid involvement of the two. He says, “I think the writers are open to it. As long as [Norma] keeps misbehaving, I’ll be chasing her. I think he fancies himself a guy who can do it all. He’s got a big opinion of himself. If anything, I think if he discovers that Norman is as messed up as we all know him to be, I think he probably thinks that he can ‘fix him,’ which is really quite pathetic.”