What Are Your Favorite Bates Motel Stars Upto? 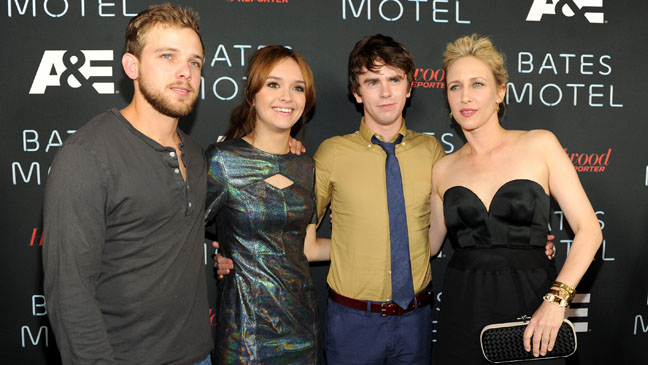 Are you as tired as we are while waiting for updates from Bates Motel? It’s been a while since the motel closed and its guests disappeared before us. Not only do we miss the show and its twisted tales, but we also can’t seem to be doing too well without our favorite stars. This article is dedicated the show’s brilliant cast who make every moment of Bates Motel worth watching. The stars deserve recognition for not only their performances on Bates Motel but also for their other outstanding works! Here’s our attempt to familiarize you with some of those. 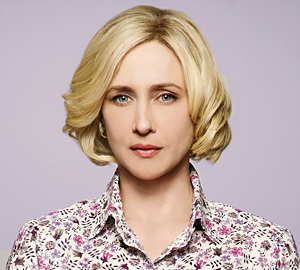 Vera Farmiga: What is Bates Motel without Norma Bates? Very frankly, Norma is the fundamental character of the show. Without her, Bates Motel would never take the direction that it did. Norman would never turn into the psycho-killer-Norman-Bates, if it wasn’t for his mother. So, to the core of everything lies Norma. Vera Farmiga is probably the only woman who I can now picture as Norma Bates. She not only adopted the character, but also gave it the crazy and control freak touch that it so needed. Vera, however, did not only ace her performance as Norma, but also as several other characters. I don’t think there is any Vera Farmiga fan, who has missed The Conjuring (2013). The horror movie, where Vera played Lorraine Warren, made its mark as one of the best of its kind. However, it isn’t her only horror movie. Vera also worked in Orphan (2009) as Kate. Noteworthy movies like The Departed (2006), The Boy in the Striped Pajamas (2008), Up in the Air (2009) had Vera Farmiga delivering her amazing performances. 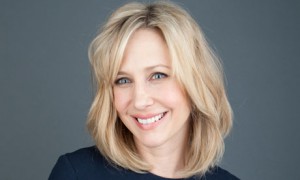 The Ukrainian-American actress has a number of upcoming projects like The Judge (2014) where she will be playing Samantha and the plot is about a lawyer who returns home to find that the prime suspects of his mother’s murder are his father and the town judge. Vera has movies in pre-production like, The Geography of Hope and Prima. For 2015, you can look forward to Farmiga’s work in The Locals where she plays Lillian Goldberg and of course, you cannot miss The Conjuring 2: The Enfield Poltergeist. 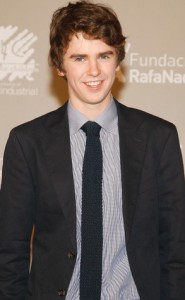 Freddie Highmore: As much as some might hate to admit it, there is no denying the fact that some people are simply born with the star quality. Freddie Highmore, playing Norman Bates on Bates Motel, is one of those rare breeds. Norman Bates is a legendary role and Highmore playing him in the Psycho prequel, puts a lot of pressure on his young shoulders. Freddie, however, does complete justice to the role and is turning out to be nearly the perfect teenaged Norman Bates. The innocent face of the boy makes you develop a sympathetic and soft corner for him, while his delusional criminal acts like murdering his teacher and even his own father, astonishes you and somehow, against all odds, you just hope that he wouldn’t turn into the fully grown, murderous Norman Bates whom we are all too familiar with. Freddie is amazing on the show but some of you might be amazed to know that stardom hit this brilliant boy much before we realized the true meaning of it. I, for one, am a much bigger fan of Highmore as Charlie from Charlie and the Chocolate Factory (2005) and as Peter from Finding Neverland (2004) than of Norman from Bates Motel. Being a huge fan of Johnny Depp, I watched and re-watched the so many times and one of the best parts of both the movies was Freedie Highmore himself. 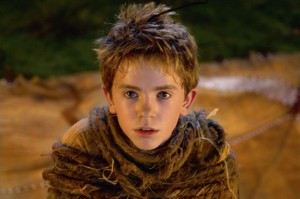 The cuteness of him as a child was nothing short of overwhelming, which makes it even harder to picture him as the murderous Norman Bates. So, I prefer thinking of them as two different people, the Freddie Highmore who kills in Bates Motel and the other one from 2005, whom I want to kiss to death! Freddie has many more colors to show, to see which you should check out his performances in August Rush (2007) and The Art of Getting By as George Zinavoy. Also keep a look out for his upcoming movies Killing Frank and My Name Is Emily in 2015. 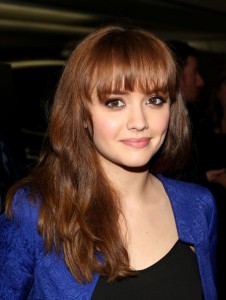 Olivia Cooke: In our opinion, Olivia Cooke can be described as one of the best discoveries of television. She effortlessly succeeds everytime in bringing a certain depth and solemnity to the scenes in which she is present. The gorgeous actress portrays Emma in Bates Motel who is friends with Norman and one of the few people whom he truly trusts. It often makes us wonder what Emma’s final destination is on the show but in a show so dark, is anybody at all entitled to a happy ending? Well, even if not on the show, Olivia Cooke is bound to achieve great things in terms of her career.  You can see her in TV show, Blackout, where she plays Meg Demoys. Also catch her in Sci-Fi thriller The Signal,where Olivia stars as Haley Peterson. And not to mention, her recent horror movie, The Quiet Ones (2014) and she also performed in horror movie, Ruby’s Skin where Olivia played the titular character. If you want to see more of her, wait for her upcoming action thriller, Ouija (2014) which is currently filming. 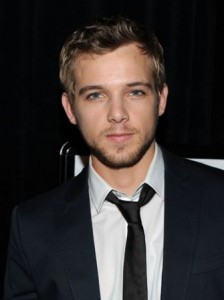 Max Thieriot: Norman’s half-brother, Dylan, is portrayed by American actor, Max Thieriot. Dylan a character with one of the most complex backstories on the show. His is the child Norma and her brother Caleb, who raped her when she was very young. Despite both mommy and daddy issues, Dylan still manages to be one of the most sorted out and loved characters on Bates Motel. While he gets in drug business, Dylan manages to have a good sense of judgment, allowing him to take his actions sensibly and he is the one person you can actually relate to. The Norma-Norman craziness, surprises him as much it surprises us. His calm attitude and sincerity impresses many viewers! Max Thieriot previously worked in well-known movies such as in The Pacifier (2005), in Nancy Drew (2007) as Ned, in Chloe (2009) as Michael Stewart and in House at the End of the Street (2012) as Ryan. Thieriot also played the lead in  Foreverland (2011). And of course, do not forget to catch his upcoming TV series Texas Rising (2015).