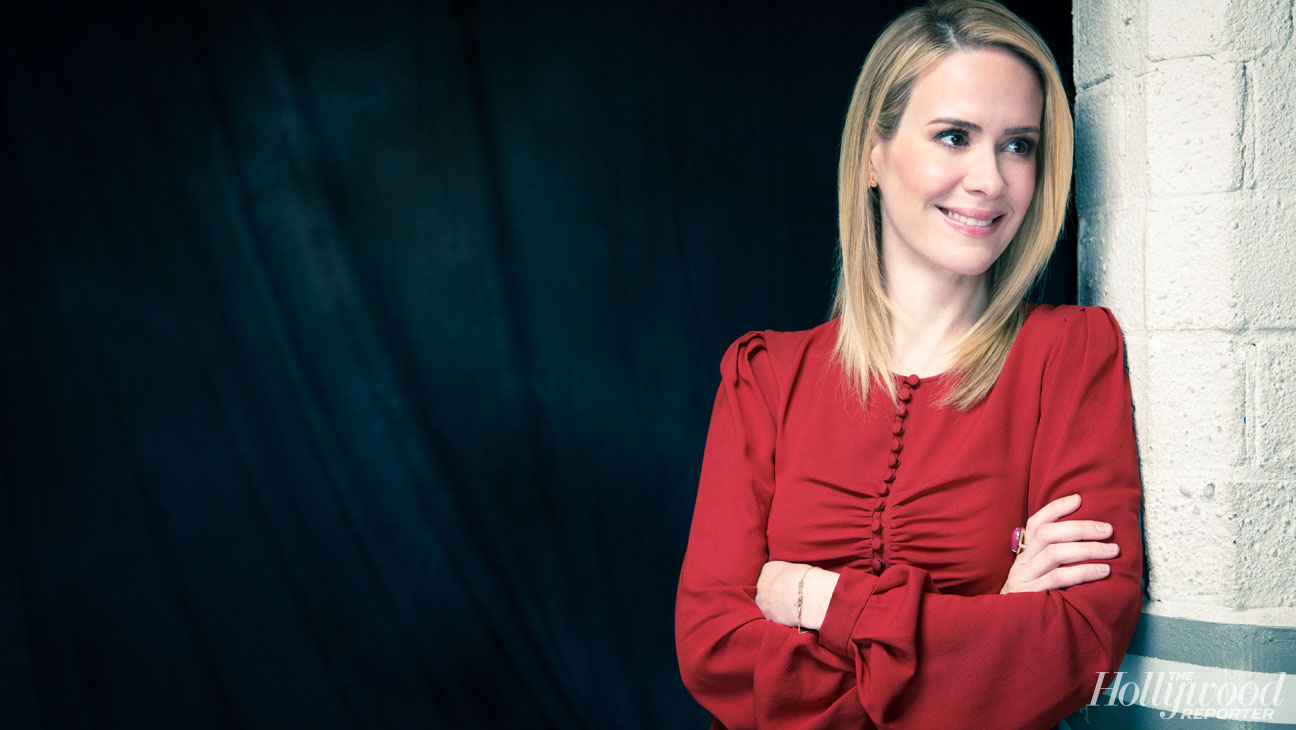 Sarah Paulson On Her Present And Future Roles 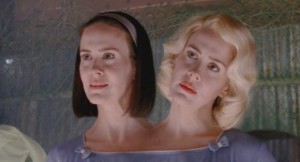 In previous news we learned that American Horror Story creator, Ryan Murphy is going to pleasure us with his all new show American Crime Story, based on infamous crimes in the US history. The show will debut with a 10-episode long season and is surrounding the murder trial of O. J. Simpson. It is based on the book, The Run of His Life: The People V. O.J. Simpson, by Jeffrey Toobin.

Lucky for AHS fans, one of our favorite actors from the show, Sarah Paulson, landed a lead on American Crime Story as Marcia Clark. The actress stated to TVLine about her forthcoming role, “I definitely watched the trials, but I’d just graduated from high school, so I’m sure I didn’t watch with the care I would have watched with today. I remember being incredibly fascinated by Marcia Clark. I was taken with her strength, and I remember thinking, “God, this woman in a real force!” 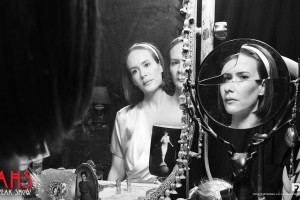 I certainly never thought I’d be playing her all these years later. Starting in the new year, I’ll become a voracious reader of all things Marcia Clark. There’s also so much footage for me to pull from, so I’ll be binging on things people haven’t been binging on in years, and I probably won’t leave my house for a couple months. I’ll become a Marcia Clark-obsessed recluse, and no one will want to invite me to dinner because all I’ll talk about is Marcia Clark.”

The actress is currently playing role of the conjoined twins named Dot and Bette in American Horror Story. Playing the Siamese twins is not an easy task and even though we witness uncomplicated performance, Paulson has to put up enough effort to undergo the scenes. About the technical difficulties of the scenes, Paulson mentioned, “Well, one of the things I feel I need as an actor is another pair of eyes looking at me. I need to make eye contact with my fellow actor; that’s mostly what acting is, listening and responding in an honest way. I was having to look at nothing, which was very difficult. 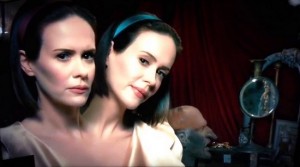 The other piece that was hard was, for those very close-up shots, I had to wear the animatronic head and switch sides depending on which girl I was playing. At one point, I turned to the director and said, “Can I take the head off? It’s hard for me. It looks dead!” I would have rather just used my imagination, but our director [Loni Peristere] was doing something that hadn’t been done before with the twin stuff — he was getting close enough on whomever was speaking that they were actually using the tip of the animatronic head’s nose in the shot so you could see it, and I was puppeting at the same time. The number of things going on in any given moment in those scenes…like, I’m tired. It’s harder than anything I’ve ever done, that’s for sure.”