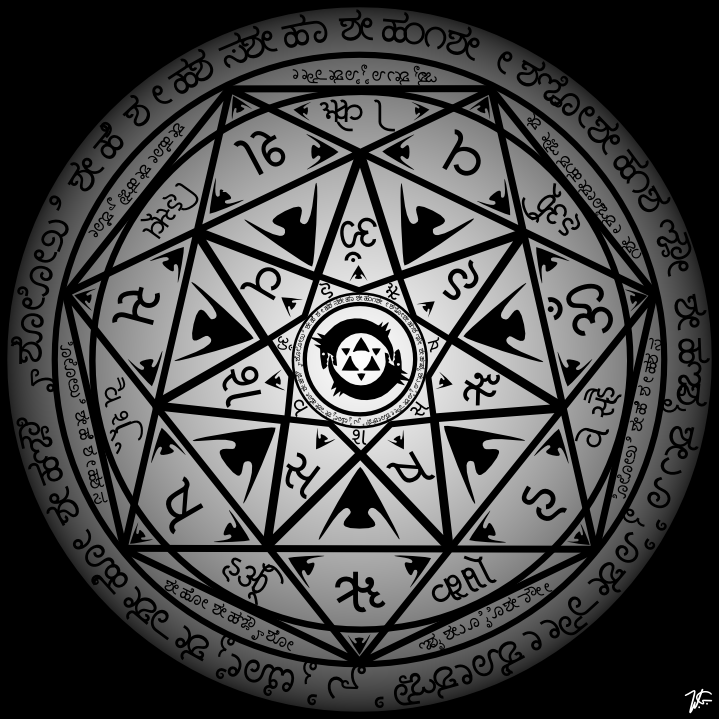 The 3rd season of American Horror Story is over and we have a new Supreme! The four remaining girls Zoe, Madison, Queenie, and Misty competed for the title and did their best to accomplish all 7 wonders. They had a dramatic last supper, which signaled the beginning of a bloody set of challenges. Surprise! Fiona is still alive. Honestly, were you surprised? No? Me too.

Speaking of surprises, none of the 4 remaining girls could accomplish all the 7 wonders. Well, except for Cordelia of course. I was blindsided (Yes, I went there) with the show’s decision to declare Cordelia as the new Supreme. When everyone was focused on the 4 witches, Cordelia was sidelined and became a poor choice. Due to Myrtle’s urging, she accomplished all of the 7 wonders and becomes the new Supreme. Not only that, she also got her vision restored and does a total overhaul of how she will rule all the witches. Zoe and Queenie didn’t make it to the finals but they become the right hand women of Cordelia.

As I mentioned, Fiona was still alive even though we thought she was killed by the Axeman. She did a couple of things to trick everybody that she was actually dead but in reality, she escapes and wanted to kill the new Supreme once one was declared. But she didn’t push through with her plan and had a heart to heart talk with Cordelia, then Fiona dies. You know the saying “special kind of hell”, well, Fiona got exactly that as she now wakes up every morning in the afterlife with the Axeman bringing her fish. She stays in a cabin and Papa Legba is also there laughing creepily.

Zoe, one of the favorites to be the new Supreme gets skewered! A little challenge of transmutation tag gets a little bit out of hand when Zoe carelessly skewers herself on a gate. I see it as a Whammy! On everyone who thought Zoe was indeed going to be the new Supreme. BTW, Madison refuses to bring her back but Cordelia does it later so don’t worry.

Due to Madison’s selfishness, Kyle murders her. It’s no secret that Kyle loves Zoe, and Madison loves Kyle. In the end, the love triangle became a twosome as Kyle finishes Madison off. Spalding shows up and tells Kyle that he knows a good burying spot. Kyle also becomes the new butler at the new and improved Ms. Robichaux’s.

Misty turns into dust as she was unable to complete one of the challenges. She had a recurring vision of her childhood memory when she kept bringing back to life a dead frog in biology class. She couldn’t take it and poof! She became a pile of dust.

And lastly, Myrtle was burned at the stake, a fitting end to a witch indeed. It was Myrtle’s own fault because she wanted Cordelia’s reign to be pure so she forced the new Supreme to punish her.