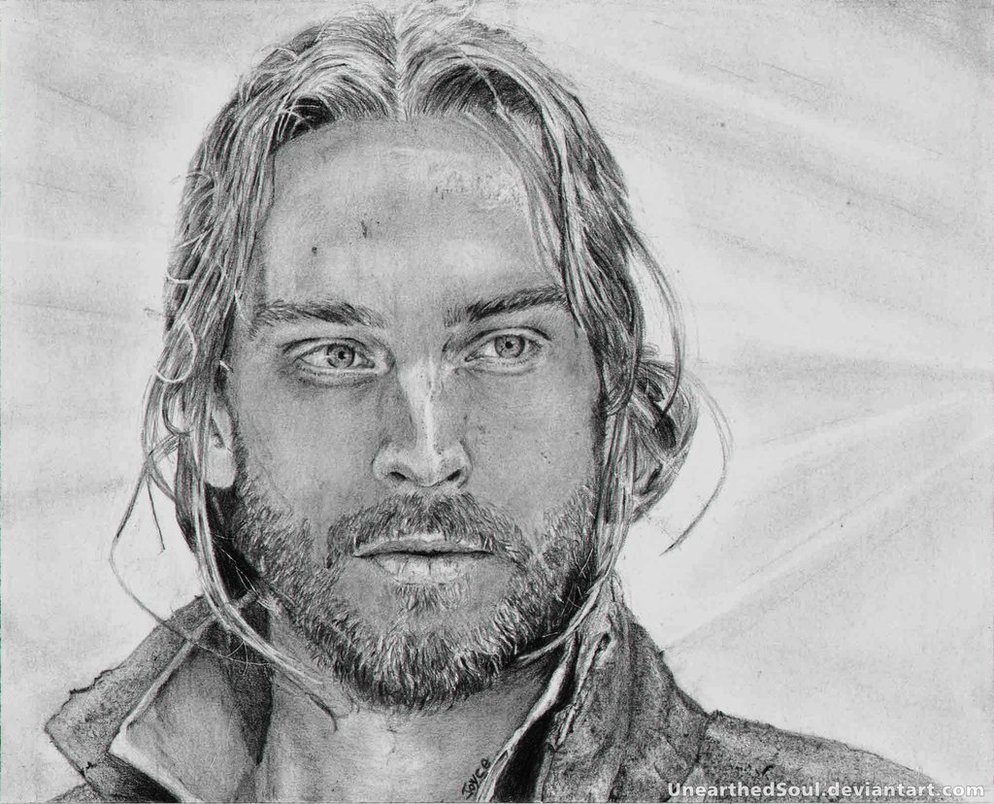 Sleepy Hollow is remarkable in so many ways. From what I see now on television, Fox has pulled off one difficult trick, which is to make a hit even though they are a network channel. Recently, breakout TV programs have either come from cable or Netflix. Network TV has been lagging behind because they can’t curse, show nudity, and other excuses that they whine about. Although they may have some valid points, creating a hit network TV show is not impossible and testament to that is Sleepy Hollow.

Sleepy Hollow is a great show, but not perfect. One of its flaws is the lack of screen time of their supporting casts. One explanation for this is that Crane and Mills partnership is so great that other actors tend to be out-shined. This was fixed on the latter part of the season when Jenny and Frank eventually become more involved in the shenanigans that occurred in Sleepy Hollow. Also, more and more people became more relevant as we were approaching in the end. John Noble, Crane’s father, Abbie’s dead partner, and John Cho became a welcome guest every time he appeared.

Another flaw that I could mention (and this is the last one) is Katrina wasn’t too involved. I’ve seen a lot of programs where separation was a huge part of the show. It becomes a license for the lead actors to ponder alone and be succumbed on sadness. Tom Mison was actually entertaining when he was acting all sad but it wasn’t that believable because all we saw are glimpse of the past where Ichabod and Katrina were together. It wasn’t enough basis for us to genuinely feel something for the par because they didn’t share the same spotlight that the partnership of Crane and Mills have enjoyed.

Now to the good parts, first of all, the Headless Horseman with an effin huge gun. 2nd of all, he was totally scary. I’d like to think that Sleepy Hollow has brought back the scare factor on iconic classic monsters. Remember when we were kids and we were actually scared of vampires and werewolves and now we can’t because all we think of is Twilight and Teen Wolf? Sleepy Hollow made monsters scary again, which made us scared for the show’s characters and made us feel whenever we’re watching the show.

Another good thing about the show is that it does not over do things. The Headless Horseman was scary, but he didn’t appear every week. Instead we were given different monsters for the duo to battle out. The comedy was also sparse, maybe 1 or two jabs per episode. The limit that the show imposed on its comedic license made the jokes even funnier. We know that we can watch a whole episode of Crane just walking around town and clumsily interacting with every modern contraption that he encounters but it wouldn’t make the show better.

Congratulations to the staff and actors of Sleepy Hollow, may out for the 2nd season be a short one.