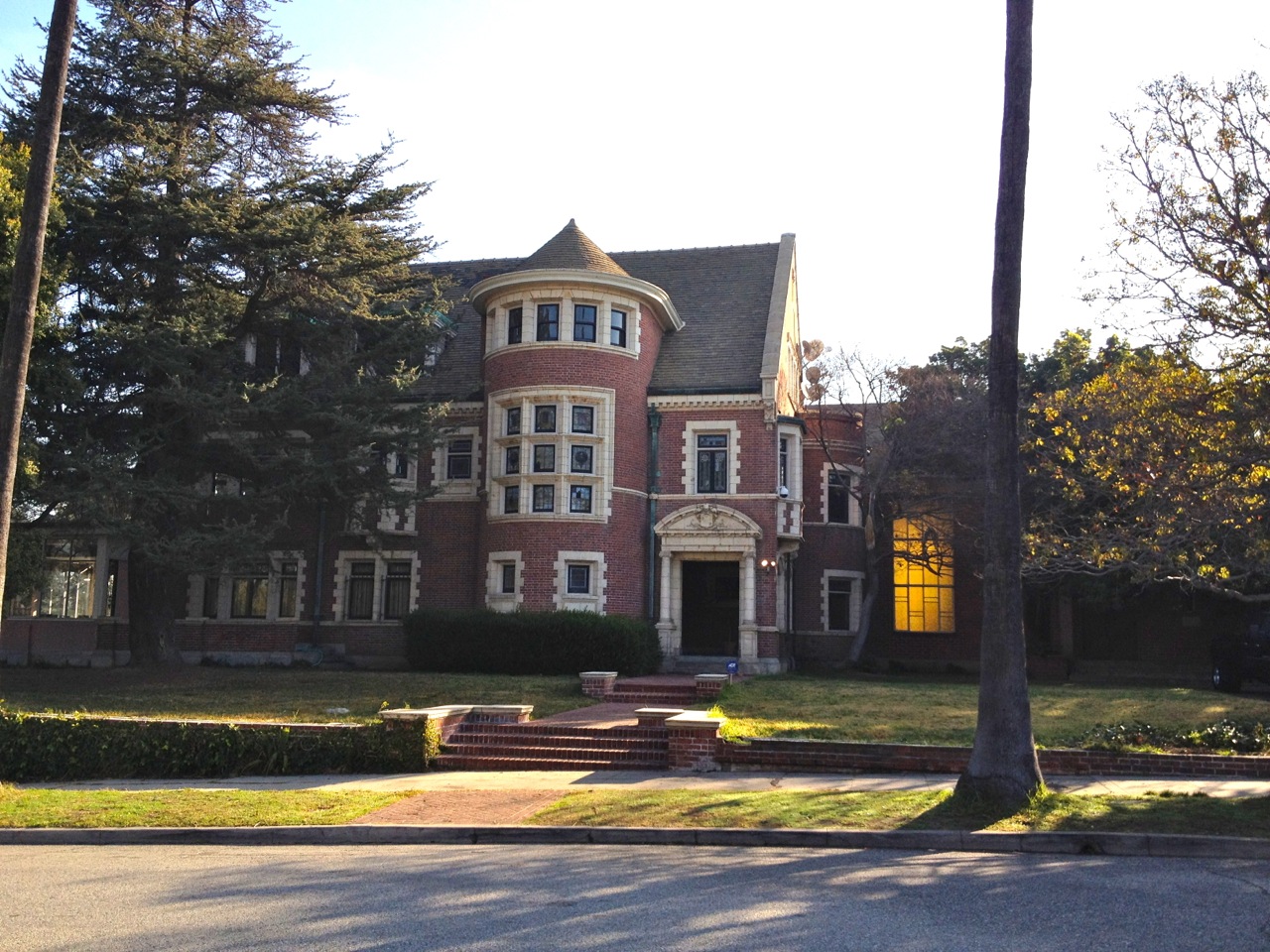 So American Horror Story: Coven is over. Most of the characters that we loved are dead and we have a new Supreme. Co-creator Ryan Murphy has given hints on what to look forward to next season, such as Jessica Lange’s German accent, the 1950s, and the Santa Fe or New Orleans setting. When asked if the show will be darker next season, Murphy replied by saying:

The Glee co-creator also shared his feelings on Coven.

“I do feel it’s my favorite, but I say that for every season, because I have sadness about saying goodbye. I thought it was a lot of fun to work on and challenging. I have the next two seasons plotted out, and I like both of them. I did marvel that the show grew so much, because we went into this season and everybody thought it would be our lowest-rated season because it would be so specific. The fact that it became the highest-rated one was interesting to me, and it proves you can never predict what people are going to like. I was surprised and shocked. I’m really proud of it. I love the actors in it. I love the costumes, and the production design was amazing this year. I thought all the department heads did an amazing job. Next year will be equally as challenging, because so much of it is period and bizarre and crazy and gothic. My feeling is, if you loved this season, you’ll love next season. It has the same sort of comedic tone to it.”

To differentiate Coven from Asylum and Murder House, we have to first realize that they had to have a bigger budget. A bigger budget meant bigger stuff, in terms of actors (the addition of Kathy Bates, Angela Bassett, and the cameos of Stevie Nicks), the locations where bigger, and even the craziness increased by twofold.

Miss Lange’s character is also notable for not being a supporting act anymore. In murder house, she was not the focus, in Asylum, she was a repressed nun, in Coven, she got to let loose and become a fierce and powerful character.

This increase in everything made Coven the most fun season of all 3. Honestly, I don’t think it’s the best one, however, in terms of entertainment value, I’d go with Coven. The 3rd season was also funnier, had elements of a reality show (the next Supreme), broke all the rules, and didn’t care how crazy it was to kill their characters and see them alive the next episode.

This season was not perfect, but I sure enjoyed it. I’ll miss all the girls and I guess I’ll get to see them as new characters next season.