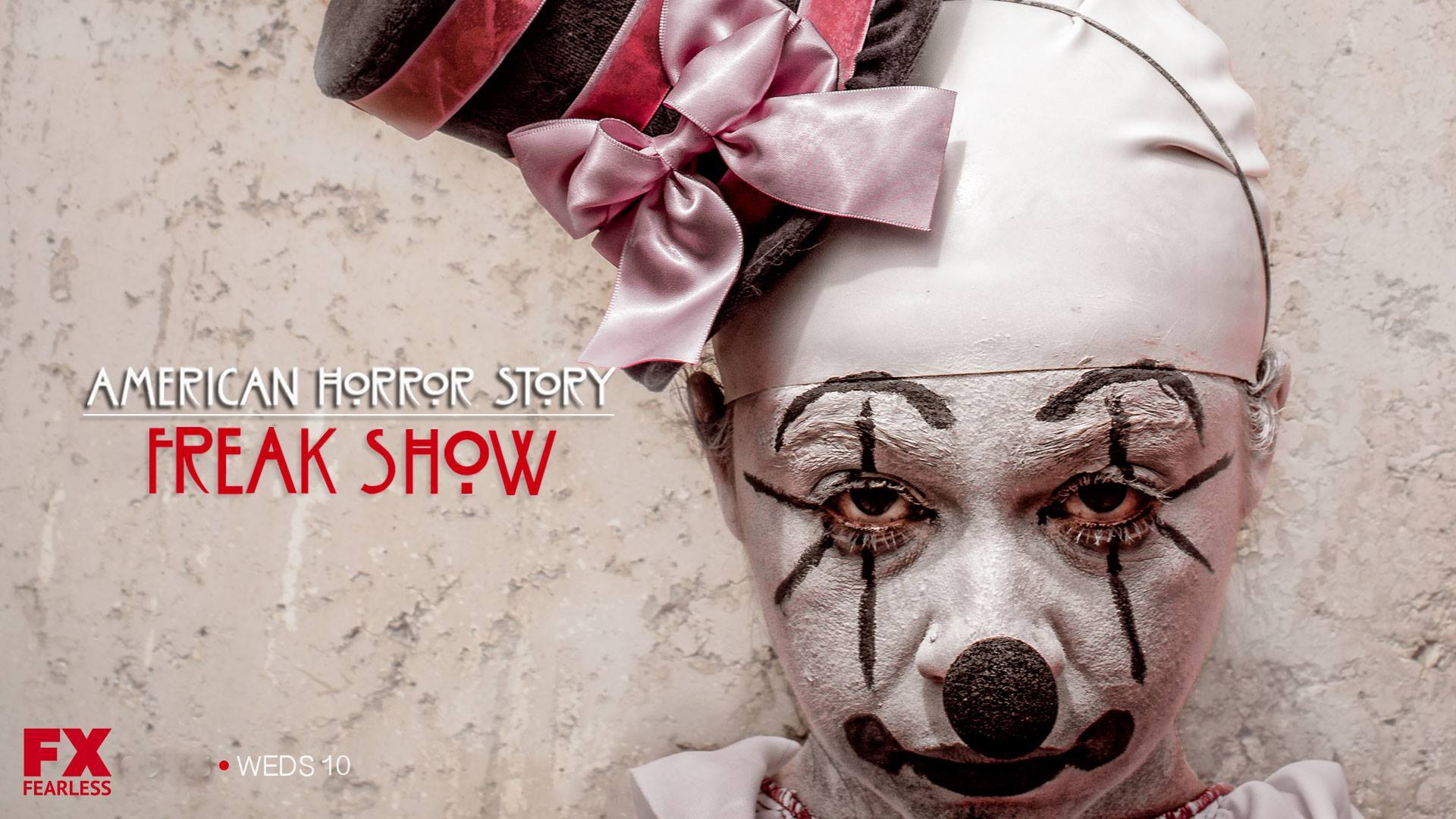 Bates spoke with TVGuide.com this week and revealed that freak shows were always a mysterious place for her as a child.

“I remember going to the fair when I was a kid, and I always wanted to go into freak show [but] my parents would never let me,” she revealed. “So it was this mysterious place I never saw when I was growing up.”

No stranger to playing in the horror genre, Bates has had a fruitful career playing quirky and/or evil characters. She won an Oscar for Best Actress for her turn as the monstrous Annie Wilkes in Misery back in 1991. She most recently played the racist socialite Madame Delphine LaLaurie in American Horror Story: Coven, for which she was nominated for an Emmy.

The freaks have been assembled by Jessica Lange’s new character Elsa Mars, and Bassett said that they will be like a family of sorts.

“We’re a family that she’s brought together,” Bassett said. “[The freak show] is the last of this institution.”

American Horror Story finally made its Comic-Con debut, except way across from Hall H in Room 6DE, one of the smaller rooms at the San Diego Convention Center. AHS exeuctive producer Tim Minear described the fourth season of the series, Freak Show, as Douglas Sirk meets the movie Zodiac.”

Each of the actors revealed their new identities: Emma Roberts is Maggie, Sarah Paulson will play Siamese twins Bette and Dot, Michael Chiklis is Evan del Toreado, Angela Bassett is his wife Desiree Dupre, and Evan Peters will play del Toreado’s son Jimmy Darling. Minear said that there will be “a villain who will rival the rubber man and the minotaur from previous seasons. John Carroll Lynch will play him, and he will scare the shit out of you.”

Missing from the panel was Jessica Lange, who is over in Spain shooting the Weinstein Company comedy Wild Oats.

Paulson, who tweeted out a photo recently of Bette and Dot, said that her twin heads aren’t “a prosthetic. There’s a mystery around what we’re doing, and I want to keep it that way. Right now, a week in, Bette is my favorite character. It’s like Sybil. I should call Sally Field and get some tips.”

Off the Oscar-winning actress’ candid comment, Paulson said, “I say there’s nothing better than Kathy Bates!”

“That’s bullshit,” said Bates, “You said you worked with him last night!” To which the actress mimicked a rimshot, “Badum-chick!”

American Horror Story: Freak Show will take place during the 1950s in Jupiter, FL. It is set to premiere in October on FX, though the network has not yet announced a specific air date.

Connie Britton Wants To Be Back On American Horror Story