‘American Horror Story’: The Show You Should Be Watching 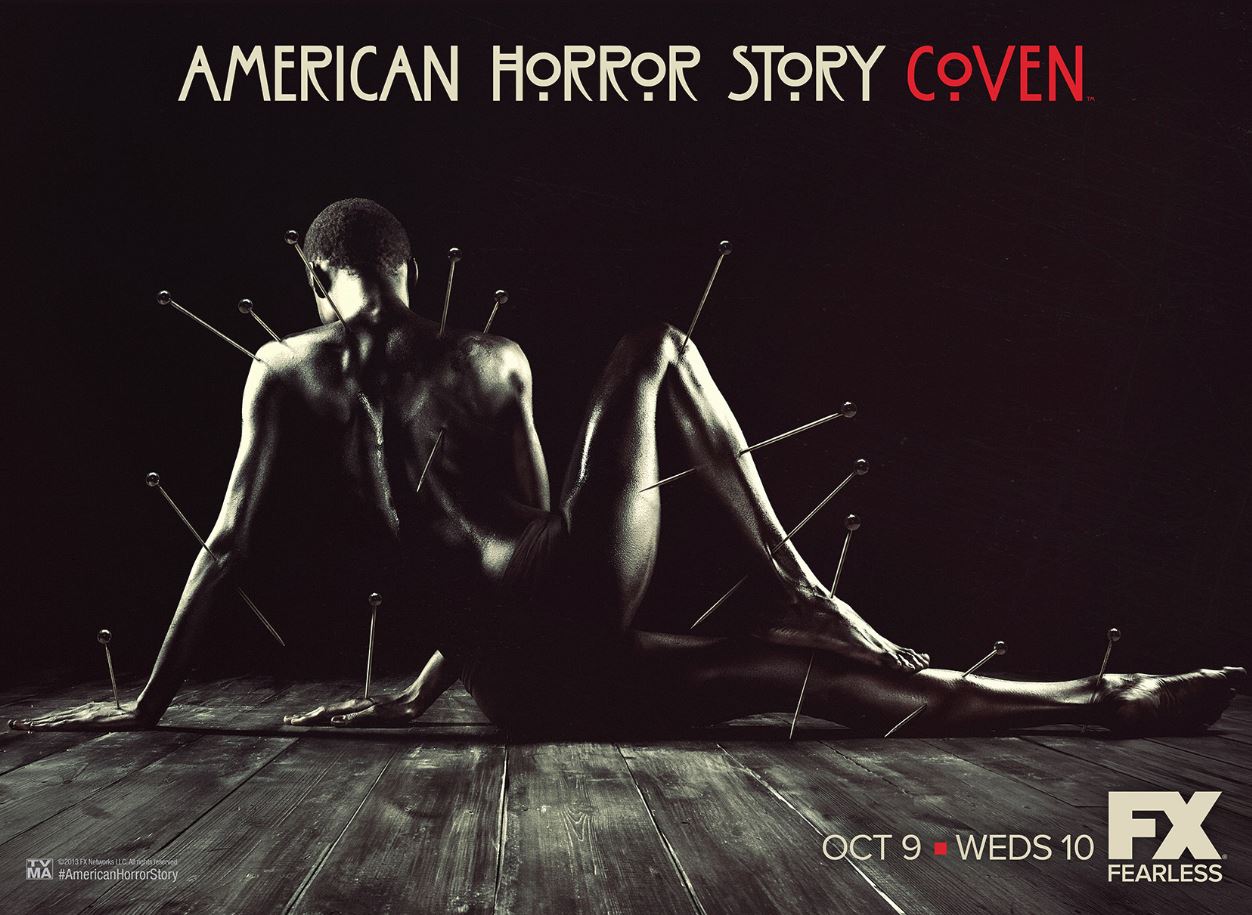 Here’s a show that I highly recommend. Produced and created by Brad Falchuk and Ryan Murphy, “American Horror Story” has captured the imaginations of horror movie fans as well as those who love a good, dramatic story. Although there are common elements that run throughout the entire series, it can easily be divided by each season as a complete storyline in and of itself.

One of the things that is especially good about “American Horror Story” is that you can start watching no matter what season is currently being aired and get fully engaged with it. Every season has it’s own start, middle point, story arc, and ending. Pretty much every season works as a self-contained miniseries. The characters, sets, and locations will be totally different in one season than they are in the other. Whether you work your way from the first season or start with the most recent one, it’s fine.

Of course, the bad thing about so many changes from season to season means that, if you get attached to a particular character, you will only be able to follow it for a season. You have more of a relationship to the characters in this TV show that you do to ones in a movie, rather than the traditional way of following your favorite characters for many seasons in a hit television show.

As a ratings hit, the critics have been kind to this show as well. It can’t be denied that there is a strong story in each season, and it pays homage to beloved horror movies that have clearly inspired its creators.

The first season, which is now called “American Horror Story: Murder House,” is set in the year that it was originally aired, 2011. Once you start watching the story unfold, you can’t stop as you wonder what will happen next to the family that has unwittingly moved into the home that’s so haunted by its former residents. Things are not as they seem to be.

The second season is called “American Horror Story: Asylum.” It takes us back to 1964, and the story revolves around people in an insane asylum. If you think that setting is ripe for horrific tales, you are right. It’s every bit as gripping as the first season, with stellar performances by Jessica Lange, Sarah Paulson, and James Cromwell, among others.

Maybe what makes this show have such a magic is that it seems to be shot, directed, and acted more like a feature than television. Yes, it is expertly crafted to fit the one-hour time slot well. The quality and presentation is of the caliber that one associates with big budget movies, though, and that’s very fun to watch.

Overall, this is a show that really works well. It gives viewers a thrill. The sometimes witty, always well-written script has been often quoted in blog posts, memes, and social media updates. Some of the popular quotes are funny, while others are chilling. One line from the first episode of the show, was, “Don’t make me kill you again.” When used sarcastically by those who pay homage to the show, it can be humorous, but it was originally a stark line within the context of the story.

The most recent installment, “American Horror Story: Coven,” is shown on Tuesdays on FOX.  You can also watch full episodes on the official Fox website, Netflix, and Hulu. I recommend getting in on the fun whether you start the season from the beginning or just tune in where the story currently takes us!