American Horror Story To Add Pepper To The Freak Show 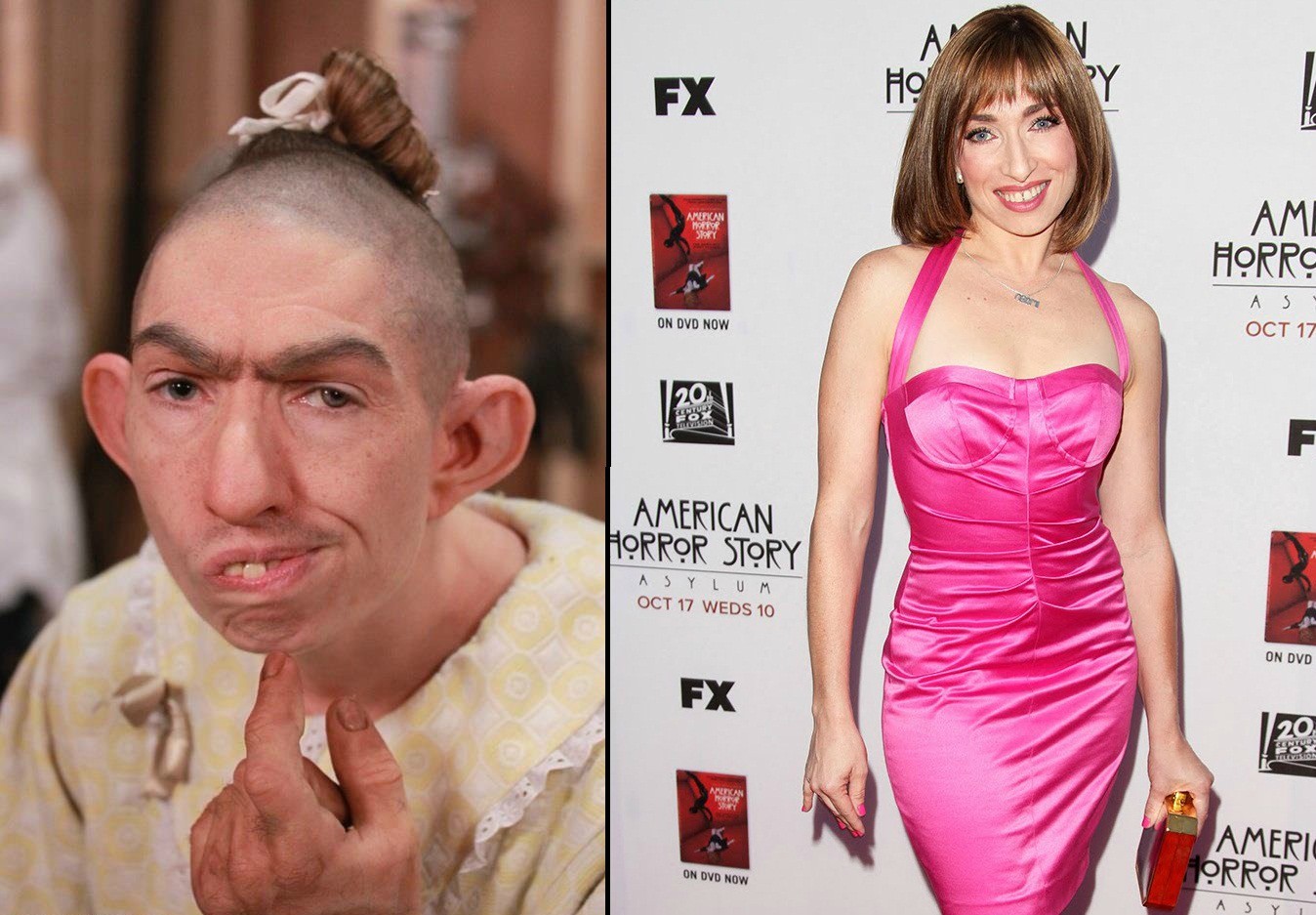 The Fan-Favorite Character Of Pepper Shall Rejoin American Horror Story 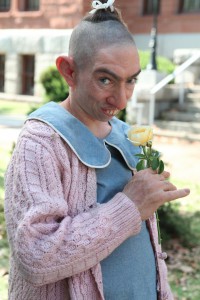 American Horror Story is set to return with its fourth season, titled, Freak Show. A lot has been said and done to make this season more and more appealing to the horror story lovers. The show is already fully packed with freaks that will steal away your sleep and peace. As if the crazy freaky bunch wasn’t enough, AHS has decided to being back a fan-favorite character back to the show. Pepper, played by Naomi Grossman, in the show’s second season, Asylum, is coming back to the show and joining AHS: Freak Show. American Horror Story: Asylum was set in the 1950s and while AHS is known for bringing back its ex-stars, this is the first time it is reintroducing a former role.

Pepper is the first character to reenter the American Horror Story. Entertainment Weekly announced this and it has also been known that the background story of Pepper is likely to be revealed through the fourth season of American Horror Story. Creator of the show, Ryan Murphy said, “[‘Freak Show’] is sort of like what happened to Pepper before she went to the asylum.” We can hope to figure out what happened to Pepper and what caused everything surrounding her. Grossman twitted, “AT LAST!!! I can stop lying to you people! I’m living in New Orleans and am bald as a cucumber!” 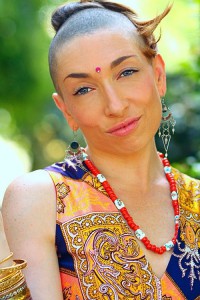 The storyline of Pepper is yet to be sorted out but we are certain that she will be a portion of Elsa Mars’ (Jessica Lange) circus group and she definitely had a special connection to American Horror Story: Asylum.

AHS: Freak Show is going to be full of freaks and the ring leader is Jessica Lagne! Which is said to be her last season of AHS, Freak Show will have Lagne as Elsa Mars who is a narcissist and is also extremely manipulative. However, she manages to care for her performers in her own unique ways. Sarah Paulson will play the character of the conjoined twins, Bette and Dot. This might just be the most interesting part of the show for me. Kathy Bates will play Ethel, who is the bearded lady and apparently, is “Elsa’s right hand woman,” says Murphy. Elsa saved Ethel from her drunk phase and got her into the business. Evan Peters will play Jimmy, who is Ethel’s son. Jimmy is the male leader of the troupe and has a lobster condition in his hands. Michael Chiklis will play Dell Toledo who is Jimmy’s father and Ethel’s ex-husband who is running from the law. The world’s smallest woman, Jyoti Amge, from India, is going to be a part of this season. Frances Conroy will play the character of a wealthy woman and her son, interested in joining the freak show, will be played by Finn Wittrock.

Patti LaBelle will appear for four episodes with the motive of cracking the mystery of the clown killer. LaBelle is said to go missing soon afterwards and Gabourey Sidibe who will play her daughter, is said to come looking for her. Angela Bassett will play Desiree Dupree who is Dell’s wife and a woman with three brests(!) And John Carroll Lynch is set to play the role of Twisty, the clown. Murphy states about the clown, “there’s a point in the season where takes the mask off and when you see what’s under you will faint in terror.” We can’t wait for the fourth season to kick off!