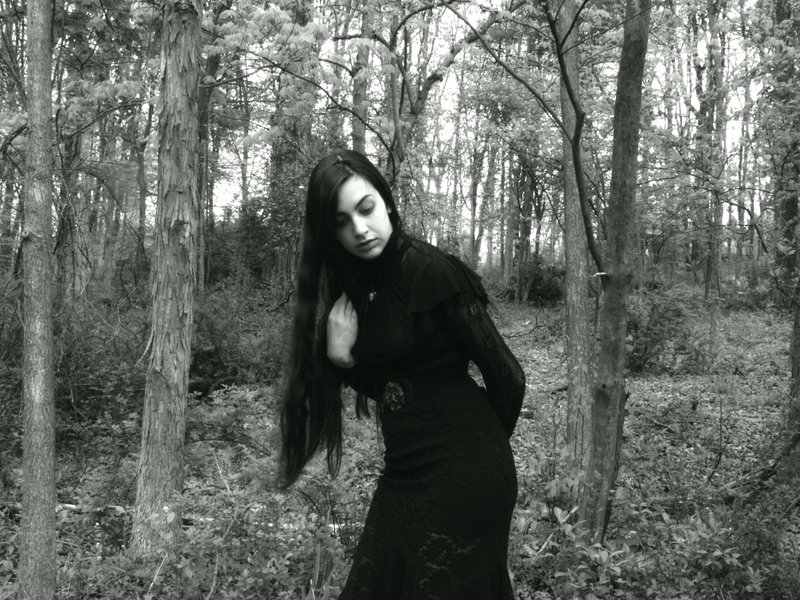 Witches are addicted to beauty.

If we’re going to base this statement on what we’ve already seen on TV and movies, it’s probably true. Upon searching for my memory of witches and beauty, the earliest hit of the keywords is the beloved animated Disney movie, Sleeping Beauty. The Evil Queen, the aesthetics obsessed step-mother of the protagonist, disguises herself as a hag to kill her step-daughter for being the fairest of them all.

On the other end of the spectrum, there’s the witch of The Wonderful Wizard of Oz, a green, ugly, and power obsessed bitch. This is where we base our description of what witches look like. But after some time, the image of witches changed. Some witches are pretty teenagers like Sabrina, while some form a trio of sisters that have names starting with the letter P. For the newest incarnations, American Horror Story: Coven holds the trophy for the latest and best looking witches.

Aside from being beautiful, American Horror Story Season 3 is full of terrifying witches. Leading the pack is the “Supreme” Fiona Goode (played by Jessica Lange) who is obsessed with youth, beauty, and sexual appeal. The story revolves around this obsession, and her ability to suck the youth of any person she kisses. Also tackled this season is immortality and the appeal of having a high and authoritative position. All of these themes mixed together, forms one of the worst sicknesses of this world. We’re all obsessed with beauty, we all want to be big shots, and we all fear death.

And to those who say otherwise, congratulations. You’ve ultimately learned that all of these things are just nonsensical. But for us, the superficial masses, we still cling to these obsessions, more so today than yesterday.

Time magazine called today’s youth as the “Me, me, me” generation. The word for the year for 2013 was “Selfie”. The use of Botox has increased to 680% from 2000 to 2012. Countless television shows and motion pictures are full of attractive people. These realities make American Horror Story: Coven the mirror of what we’re facing today.

You see, the show can be viewed in two ways: One, a realization of the world’s unchangeable obsession with beauty, or two, a critic to alter our excessive fascinations and attachments. I hope people can watch this show and think that we do really have this unhealthy attraction to attractive things and people.

Not to say that we should abolish such (and all) things. In all honesty, I think being interested in beauty can be a huge driving force for one’s self growth. But just the creation of a forum, where people are aware that we are too much allured with aesthetics is a huge step forward.

Basing from what I see on American Horror Story: Coven, some people can be like the Supreme Witch Fiona, clinging and unhappy with what the mirror is showing. In the first episode, she takes an experimental drug to make her young and beautiful. She kills people and harms herself just to preserve her youth. We may not normally kill people to stay desirable, but aside from that, Fiona is a solid example of what we’re willing to do to stay beautiful.