The Year of Sleepy Hollow 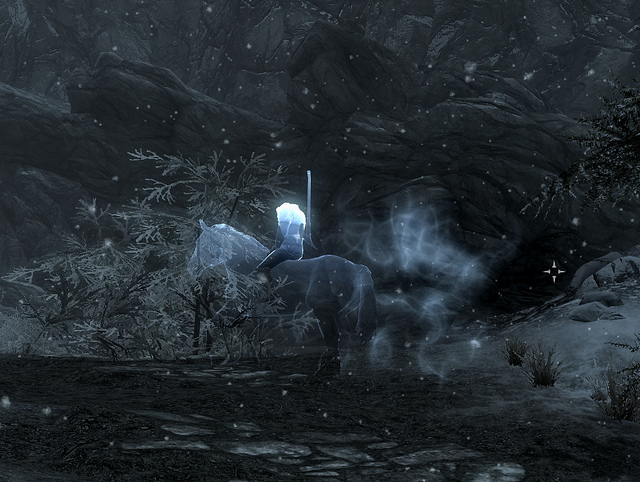 2013 was indeed the year of the Headless Horseman as Sleepy Hollow galloped to our hearts, and most probably to our nightmares as well. The Fox show was one of the biggest hits of the last year, giving the network an additional heavy hitter to its impressive roster of shows.

The hit show also brought to the mainstream a very talented actor by the name of Tom Mison. He had big shoes to fill as the last Ichabod Crane was played by the delightful Johnny Depp. It was indeed a challenge but Mr. Mison has proved that he is a very qualified actor. It’s also interesting to note that it’s very seldom that we see actors who are perfect for the roles that they play; Tom Mison is one of those actors.

Aside from Tom, the show has also presented us with other excellent actors such as Nichole Beharie, Orlando Jones, Katia Winters, Lyndie Greenwood and John Noble.

Some critics have argued that the latest Sleepy Hollow TV show has totally neglected its original premise. Instead, the show has utilized some of the old characters, mixed them with new ones, and put them on a world where the writers can basically do whatever they want. You can see the creativity with the enemies that Crane and Leftenant  Abbie Mills face, from arson obsessed witches to dream demons with no eyeballs. Not to mention the total upgrade that the Headless Horseman had with this new program. He was already frightening before, but making him one of the horsemen of the apocalypse has given him the power to terrorize not just the town of Sleepy Hollow but also the whole world.

And this is one of the many reasons why people love this new show. They don’t care about the story of Ichabod Crane and the Headless Horseman. They just want to be entertained to see Sleepy Hollow do what it does best, pit the duo of Crane and Mills with whatever crazy monster they can think of.

Another reason is the irony of Tom Mison’s character. Ichabod Crane was a soldier, spy, and teacher from the time of George Washington who was “killed” in battle. Still, he lives, and had his life fast forwarded to the present. Disregarding witchcraft, time travel, ghouls, and apocalyptic monsters, the most entertaining thing for me is how Crane interacts with today’s world. His stubbornness to still wear his old clothes, the way he calls Mills Leftenant, and his reactions with everyday mundane things brings a comedic factor to the otherwise scary show. To the people behind Sleepy Hollow, 2013 was your year, please make 2014 yours too.

The show is currently on their winter break but will resume airing on the 13th of January. You can watch Sleepy Hollow on Fox. The show still has three episodes left. The first one will air on the 13th while the rest will be shown the week after as a two hour special season finale that will start on 8pm.