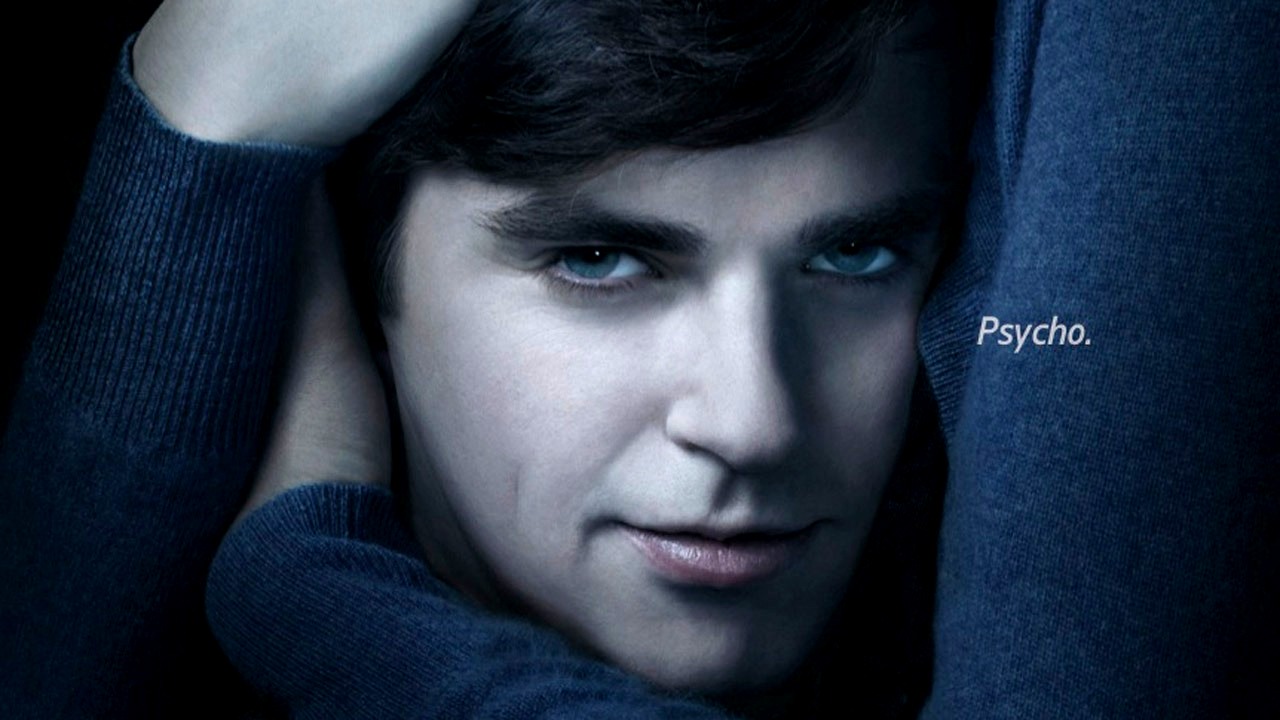 A&E’s Bates Motel is returning with the third season no later than this March. The thriller drama series is a prequel of Alfred Hitchcock’s Psycho and instead of being a boring redo of the original, Bates Motel has created an individual place for itself. It does not draw from the Hitchcock masterpiece but instead explains what Norman Bates had to undergo in order to transform into a full-fledged psycho. In the series, Norman is just discovering his disorders and this season will have a load of brand new material, showing us a side of Norman Bates, we are much too familiar with. Bates Motel started off portraying Norman as a young, smart, innocent high school kid who is always keen on doing the right thing. Until, of course, he notices how the rest of the world does the wrong, hurts the people he loves and gets away with it. 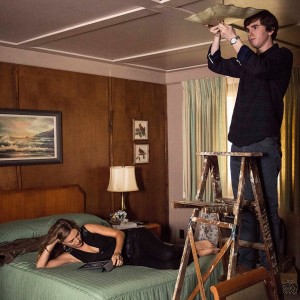 All this plays with his mind and he enters a universe of delusion where Norman commits murders, believing that it’s his mother who’s doing them.

Bates Motel Season 3 official synopsis has been added and it says, “After a blissful summer of closeness with his mother, living within the safe confines of home and the Bates Motel, Norman’s fears about what really happened with Blaire Watson resurface and Norma questions what really happened. Forced to look at the truths about Norman for the first time, their deeply intricate relationship continues to evolve. Norma finds herself turning to the other man in her life, Norman’s half-brother, Dylan (Max Thieriot) and begins to rely on him in ways that she never expected. This relationship inevitably triggers jealousy in Norman and a new kind of love triangle between Norma and her two sons erupt.”

Wow! Now that is worth digging into. As the trailer videos reflect, Norman is actually embracing his psycho avatar. He is seen peeping through a hole and on the other side there are women changing. This is probably just the beginning of the psychopath killer that he turns into in the future. Take a look at this video and judge it yourself.

As far as we have seen, it has always been Norma and Norman against the world. In fact, this is what Norma has drilled into her son’s mind and now Norman believes it so deeply that he considers them as one when he is committing the murders. In this twisted scenario, Dylan, Norma’s half-brother, has become a third wheel. Even though we do believe that Norman and Norma both love and care for Dylan, he is not a part of their special relationship. He is the guy who always tries to do the right thing. The twisted Norma(n) world is not for him. How is he going to cope with all this now that Norma has let him in on the secret? Will Norman now despise his brother because he has now recently become closer to his mother and the two are tried to make amends in their relationship? We will get answers to all of this and more on the upcoming season of the show which airs 9th March only on A&E. Stay tuned and check in to Bates Motel.