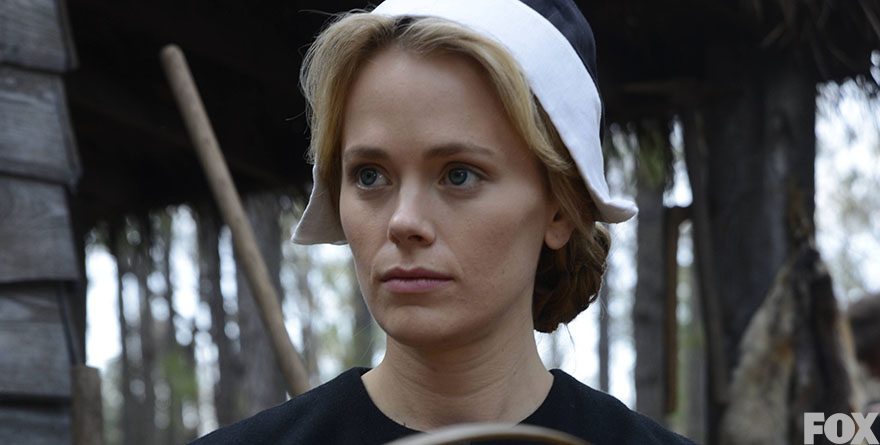 This week’s episode begins with the introduction of the titular character, the spellcaster. The supernatural creature seizes a journal, belonging to one John D, adviser to queen Elizabeth.

Abbie is informed that there was a robbery at the auction house and the victims got their blood boiled inside their bodies. Ichabod identifies John Di as a famed student of the occult. He was a scholar on dark magic.

This brings them to seek the expertise of the witch on the hood. Katrina is practicing her magic skills and looks like she is getting stronger. Katrina recognises that the book, the grand grimoire. The Cranes talk about henry and after all this time we finally get a glimpse of Henry Parish. He is living at a rented motel where he watches the new deaths on the tv and seems like he resents a lot of his past acts. 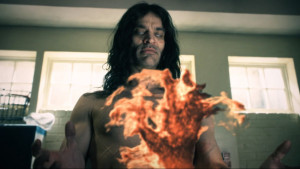 As it turns out, the evil creature draws his power from blood. As the witnesses pull the man’s face from camera footage, Katrina gaspingly identifies him as Solomon Kent, a warlock whom all witches fear. He is also one of the creatures freed from purgatory after the doom of Moloch.

Katrina gives us a history lesson on Solomon, as it turns out, her grandmother, Helena, a dead ringer of Katrina, knew Kent personally. He was a good man, a reverend, until he fell in love with a woman named Sarah but the feeling was not mutual. He accidentally kills Sarah and in a desperate attempt to save himself, he calls upon dark power and rats out the witches. 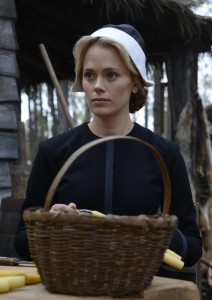 When Katrina’s grandmother tries to convince him to confront, he rats her out and she ends up getting hanged along with other witches.

Katrina visits the auction house and understands that there was another half of the journal which was still missing. Ichabod suspects that Solomon must be using the grimoire for the resurrection spell to being Sarah back from the dead. The problem is that this would risk opening flood gates, causing numerous deceased souls entering the world of the living.

The eitnesses track him down and together with Katrina, they are only able to drive him away and defeat his minions. While the other half of the grimoire is taken by him, he Solomon tells Katrina that she needs to adopt her dark side and for a moment, she does. It is refreshing to watch Katrina being a strong independent woman. 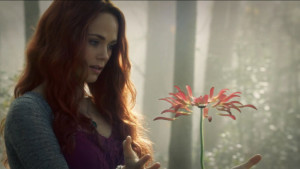 Ichabod heard Solomon Kent say that he was a traveller and with the help of accounts of her ancestors, Abbie knows that there is a travellers’ spell which one go back into the past. The witnesses now deduce that the Kent’s mission is not bringing Sarah back, it is to go back to her. As the witnesses are trying to defeat the man who might rewrite history by causing a distortion in the space time continuum, Frank Irving comes back to join the team in their new mission. Together they defeat Kent and at the end of the mission, Irving takes the grimoire and lies to the witnesses letting them know that it was destroyed along with Kent’s body. Later Irving is seem taking the grimoire to Henry, who claims to be his own boss now and says that where Moloch ended, started a new beginning of him and his plans.