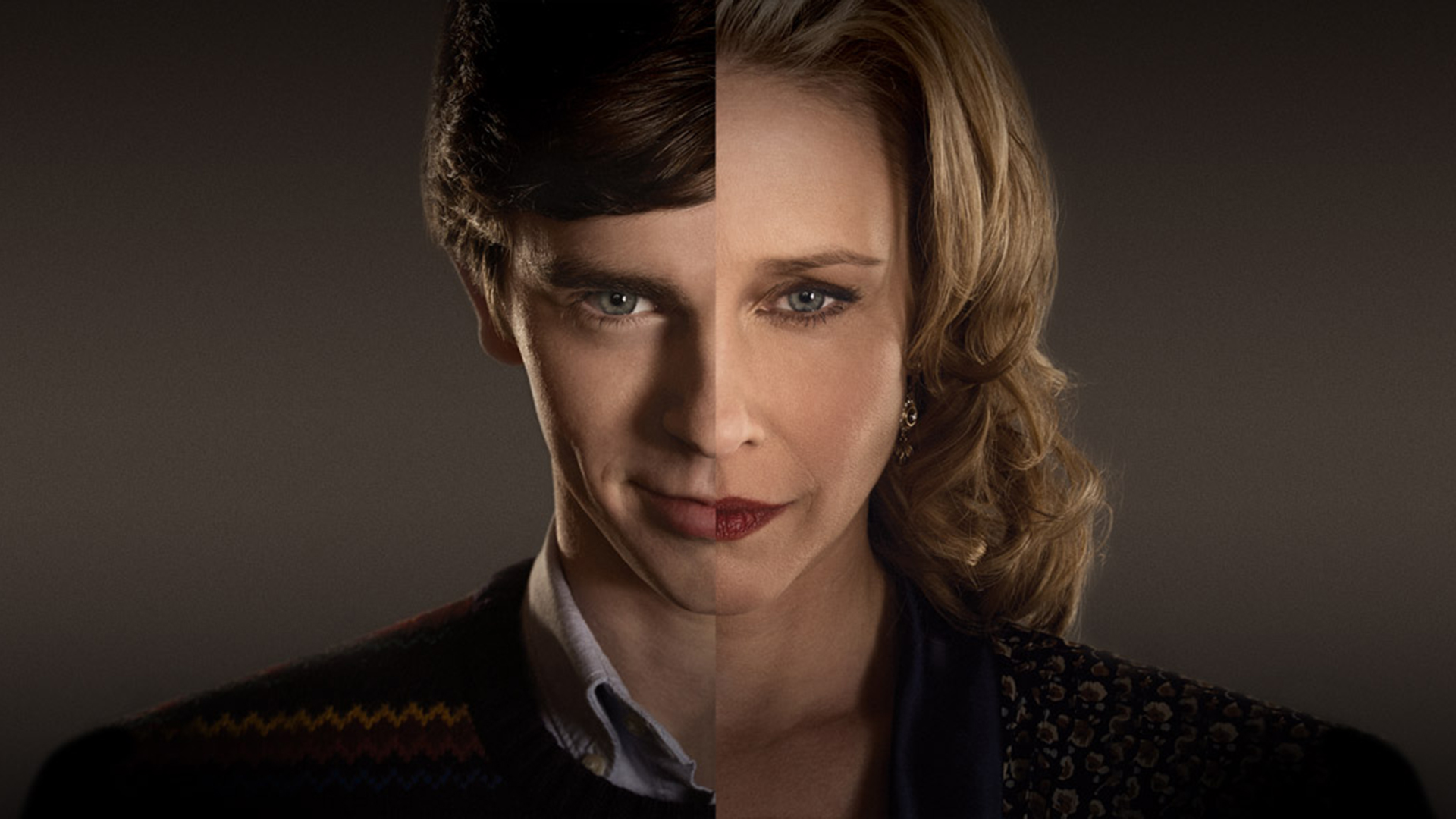 The Man In Number 9

Bates Motel has certain standards in terms of acting and storyline. The mystery grows deeper as we go and there is not a thing we can hate. We love how the show manages to provide us with more and more interesting episodes each week. But what make the show truly worth watching are the actors! Freddie Highmore, playing Norman Bates is doing quite an outstanding job with such an unusual role. But even to this day, I cannot love anything more than his childhood performances in movies such a Finding Neverland and Charlie and the Chocolate Factory. Being a diehard Johnny Depp fan, I have watched the movies repeatedly and each time I found Freddie growingly adorable! And Vera Farmiga is a very brilliant actor too. In fact one thing about this episode which is worth mentioning is how good Vera is with expressions. I’ve lost count of how many variations of expressions she has amazingly nailed and I certainly hope there are more to core for these are the funniest bits of the episode. Aside from Norma’s exclusive expressions, you should look out for the development in Norman. He’s other personality, the mother side, is getting the better of him already. Let me now jump to what else happened throughout the episode. Spoiler Alert! 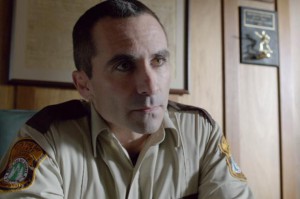 So remember Romero? This episode begins with Sheriff Romero finding the body of his fellow cop on the Bates property and demands to know what had happened. Norma tells him the whole story and the outcome to it is quite unexpected. You’d think now that Romero had evidence and a confession out of Norma he would be very pleased and make sure that Norma was taken away for atleast some period. However, nothing quite like that happened and instead Romero becomes their savior in disguise. The Sheriff tells them the story, the story which from now onwards was going to be the lie they will have to live. He tells them that Shelby and Keith were running thr illegal business and somehow Shelby murdered his partner in crime. Romero got to know about this and while trying to stop Shelby, Romero shot his deputy dead. In all this it was a win-win for the Bates and the cops but only one person was more than just disappointed. Dylan, after risking his own life to protect his family, was told by Romero that his wound was the result of him getting in the middle of the cops’ showdown (!) So, Dylan is justifiably frustrated due to the cop stealing his glory.

So, Emma is here. She wishes to see Norman who refuses to meet her and makes his mother make up the excuse of his being unwell. Emma doesn’t buy it which is evident by the tears in her eyes. She is about to leave but Norma offers Emma to accompany her to the interior decorating store. Emma is up for it and actually seems kind of relieved to have found a way out of her loneliness. The two have a conversation over Norman on their little trip. Norma cleverly asks whether Emma is aware of what Norman has been preoccupied by. Emma replies with one piece of information- “Bradley”. This enough for Norma to adopt her spy mode and she ends up outside Bradley’s yoga class, glaring at her and imagining her getting intimate with her son. That is one very disturbing image for a mother and who can possibly imagine such a thing? That’s right, Norm Bates does! Immediately after the vision Norma looks unstable and leaves with Emma. 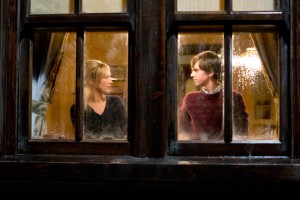 Speaking of Bradley, Norman is far from getting over her. He dreams of her and tries to talk to her while all Bradley does is avoiding the poor fellow. Bradley has taken all her interest off Norman and it seems as though she is investing it elsewhere and that too, not very far away. Bradley completely overlooks Norman’s inclination to speak to her and starts chatting up with big bro, Dylan. She speaks to him about Gill who worked for her father and who also was Dylan’s partner at work. After Bradley leaves, Dylan gets to be sure that she’s the girl his brother had spent the other night with. Dylan probably intends to stay away from her? Or not? Anyhow, Norman on the other hand is on a crack! 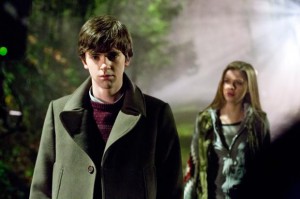 It starts with an awkward conversation with his mother on the matter of “sex” and ends with Norman dashing out of the house and Norma screaming after him like a crazy old lady. Norman was headed for Bradley’s home and they have a quick chat and Norman is put off by Bradley’s statement on how she “shouldn’t have done it with a guy like him”. Norman walks away and Bradley follows him until he comes to a halt. Norman just begins to get delusional and we get a quick glance at the future Norman who would roll up in him mother’s character as Norman starts to repeat what his mother had stated about Bradley earlier and in the same tone that she had used. When Bradley catches up, he tells her that he doesn’t think that she is a good girl and Bradley gives him a quick hug. Norman seems to get out of the trance mode and goes back home.

Norman had made friends with a dog earlier in this episode. When he is returning home from Bradley’s, he sees the dog on the other side of the road and just as the dog is about to cross the road to reach Norman, it gets run over by a car. Norman is devastated and hastily makes up the decision to go to Emma’s dad who expertizes in taxidermy. Norman says that he can fix the dog. Norma protests first by saying that the dog was dead but later feels sorry for the boy who starts saying that he was wrong about everything. 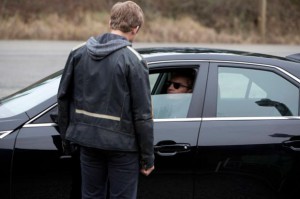 The biggest addition in this episode is that of the new guest at the motel. A man named Jake Abernathy firstly drives upto the motel and inquires about the Seafairer Motel and then about Keith Summers to Dylan. Afterwards Abernathy informs Norma about his deal with the previous motel owner of renting the motel every two months for a week. Norma is happy unless there is some illegal business going on and the man assures her that there isn’t any. There is something fishy about this man and you just know it! And apparently so does Dylan. He seems convinced that the man is upto no good. But we will definitely learn more about his in the future episodes.