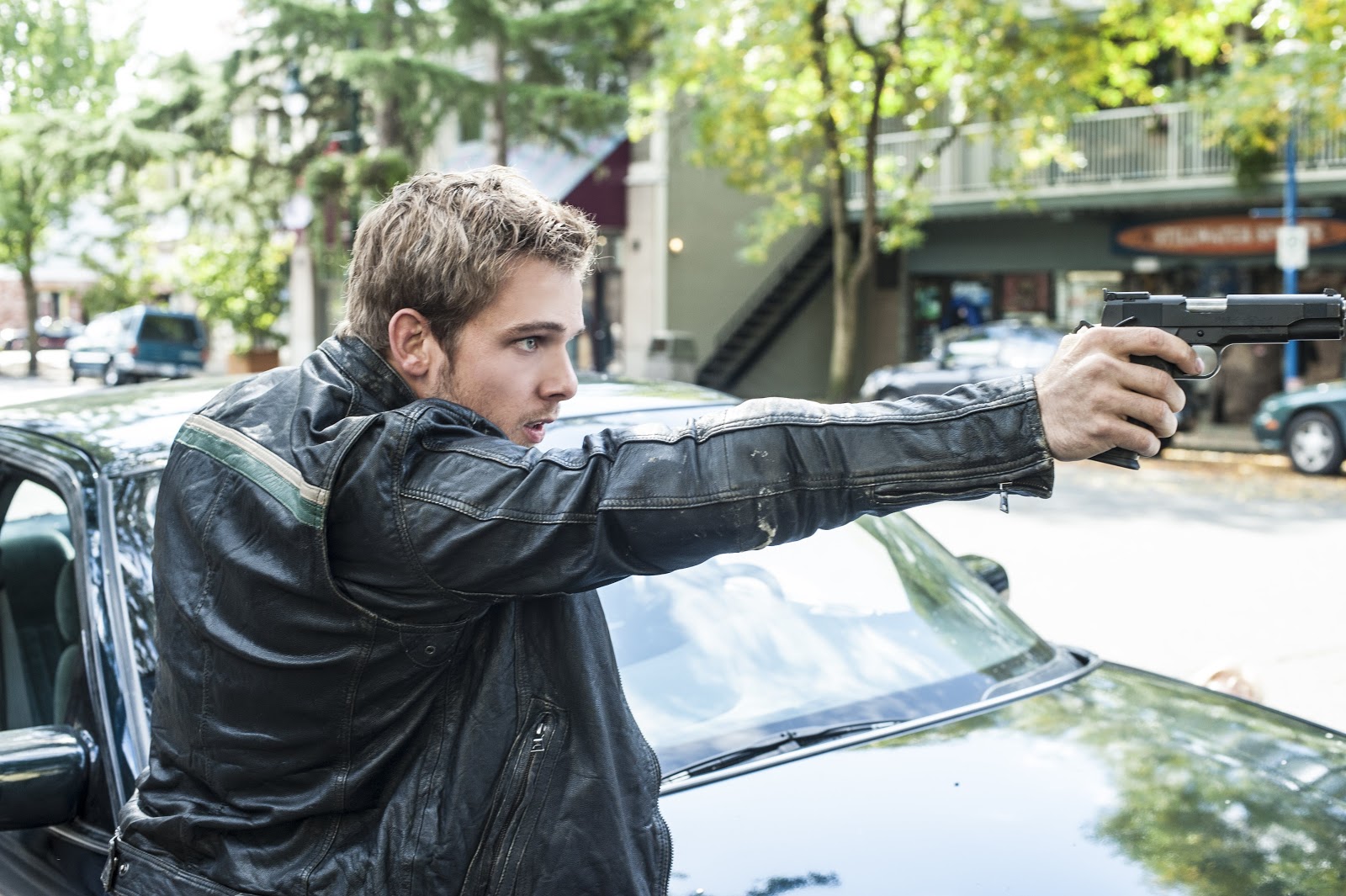 In the earlier episodes of Bates Motel, season 2, we saw that Romero tries to warn Zane so as to make him keep his act  straight, trying to enforce his authority on Zane but the, now, drug business owner retaliates by setting the cop’s house on fire. On the other hand, Norma’s brother, Caleb, comes to town and disrupts the lives of Dylan, Norma and Norman. Norman goes into his trans-personality again to give Caleb a piece of his mind (more like his mother’s mind) but this time no one ends up dead, unlike the last two times. Cody fetches Norman and brings him to his place. 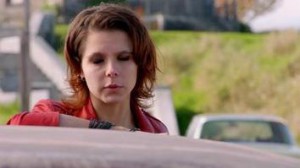 In the beginning of this episode, we find Norman, sleeping in Cody’s car and as he wakes up, he asks what had happened and Cody explains how a coffee shop manager from where Norman was sitting still, found Cody’s number on his hand and gave her a call. Norman, unable to recall any part of the night, asks Cody to not mention any of it to his mother, to which Cody is absolutely onboard. Norman learns from an agitated Norma, that his brother, Dylan had moved out. And somehow it seems to me as though there is a sense of satisfaction in Norman as now it’s now just him and his mother, just like he ideally desired.

There is a new guest at the motel and it’s the last person we thought it could be. Sheriff Romero tries to avoid the topic, but an insistent Norma Bates keeps pushing until he admits that his house was set on fire. “Sheriff Romero, the big-daddy of White Pine Bay? What kind of crazy lunatic would torch your house?” asks Norma after hearing about the incident and she asks what he was going to do about it, while Romero does everything in his power to dodge the questions and mentions that he would like to enjoy his privacy. Way to go on your prying skills, Norma!

Emma gets asked on a date by Gunner, to the beach. Norman tries to be disapproving of Gunner by telling Emma that he sells pot. Emma replies, “Nobody’s perfect.” Cody arrives in the meantime and Norman leaves with her but not before Norma has enough time to meet and judge Cody. Cody forgot money back at her place and in order to get it back, she drives back to her place. 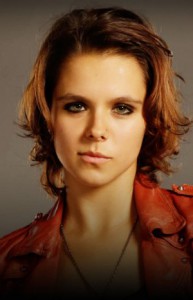 Cody tries to sneak into her place where her drunken father screams loudly which Norman somehow hears. Cody and Norman get out of there, all the way to a tree house. Cody and Norman bond over beer, when Norman tells Cody that he feels safe with her and tells her about his frequent black-out sessions which leave him with a loss of time and no memory of how he spent it. One thing leads to another and before you know it, the two kids are all over each other at their own private tree house. They are not the enjoying each other’s company; Emma and Gunner are too getting cozy and personal and giving Emma her long awaited moment. Well, atta-girl!

When Norman gets back home from his romantic time with Cody, his mother gives him a lecture with a thousand reasons to stay away from her. Norma says, “Women can be tricky. There’s girls like her, girls that have no future. They are just trapped in some unbearable circumstance that they can’t get out of. And that’s the kind of girl that can get you into trouble. They’ll talk you into things, get pregnant and the next thing you know, your life is over.” Not to sound judgmental, but doesn’t this sound like a chapter right of Norma’s life? I can’t help but think that Cody is like Norma in more ways than we’d guess. Having a drunken, possibly abusive family member at home and with everything thing that Norma mentioned, Norman is getting himself drawn towards yet another woman who reflects his mother’s personality in some way. Creepy! 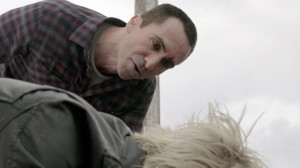 Romero, who is now at a loss of home, goes in hunt of the man who is to blame for his situation. So, Romero hits Zane and pins him to the ground while threatening yet another guy.  When Romero returns to the motel, he finds his clothes missing, which Norma has, apparently, washed for him. Norma sees the bruises on Romero’s face and insists on cleaning his injury and when the Sheriff refuses, she uses her ‘control-freak mother’ voice which seems to be working like a charm. While Norma is treating the wound, she tells Romero how she once lost it and hit her real estate agent. The story brings a smile on Romero’s face, which shocks Norma as much as it shocks us. She says she thought his face was paralyzed. The pair shares a moment as Romero gazes as Norma’s beautiful face and Norma tries to break the ice by talking about her new friends which lead to her asking the Sheriff about Nick Ford. Merely upon hearing the name, Romero strictly suggests Norma to stay away from the man and that he was involved in drug business. 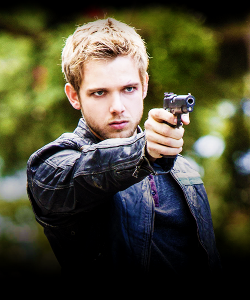 Zane asked Dylan to go and get some lunch with him. After they are done, a bunch of people in a car start shooting at Zane. Dylan, quite heroically, walks up in front of the car in motion and manages to shoot one of the men but finally ends up getting knocked over by the car. Dylan seems to be alright, though, as he wakes up in the hospital to find yet another person (Zane’s sister), claiming to be his boss. 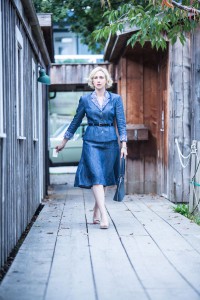 Norma had decided to meet Nick Ford and as she gives him a call, he asks her to come over to his boat. She reaches and finds a magnificent yacht, owned by Nick. She goes inside it with Nick and everything there looks exceedingly lu

xurious. Nick and Norma get down to business and they discuss that Lee Berman was their biggest opponent in their quest of not having he bypass built. Nick tells Norma that Nick was too involved in everything and had a position to lose but Norma can oppose the council’s decision. Nick mentions that he will try to help and pull some strings whenever he can and then sends Norma to meet a man. Norma finds the man, a biologist, who gives her an environmental impact report that requested for an immediate adjunction of the bypass as some endangered species lived on the land where they were trying to build it. Norma is awe-struck by all this and finally files the report at the city council. Later in the episode Romero informs Norma about how Lee Berman had a car accident and died. Maybe this is the string Nick Ford way talking about pulling.