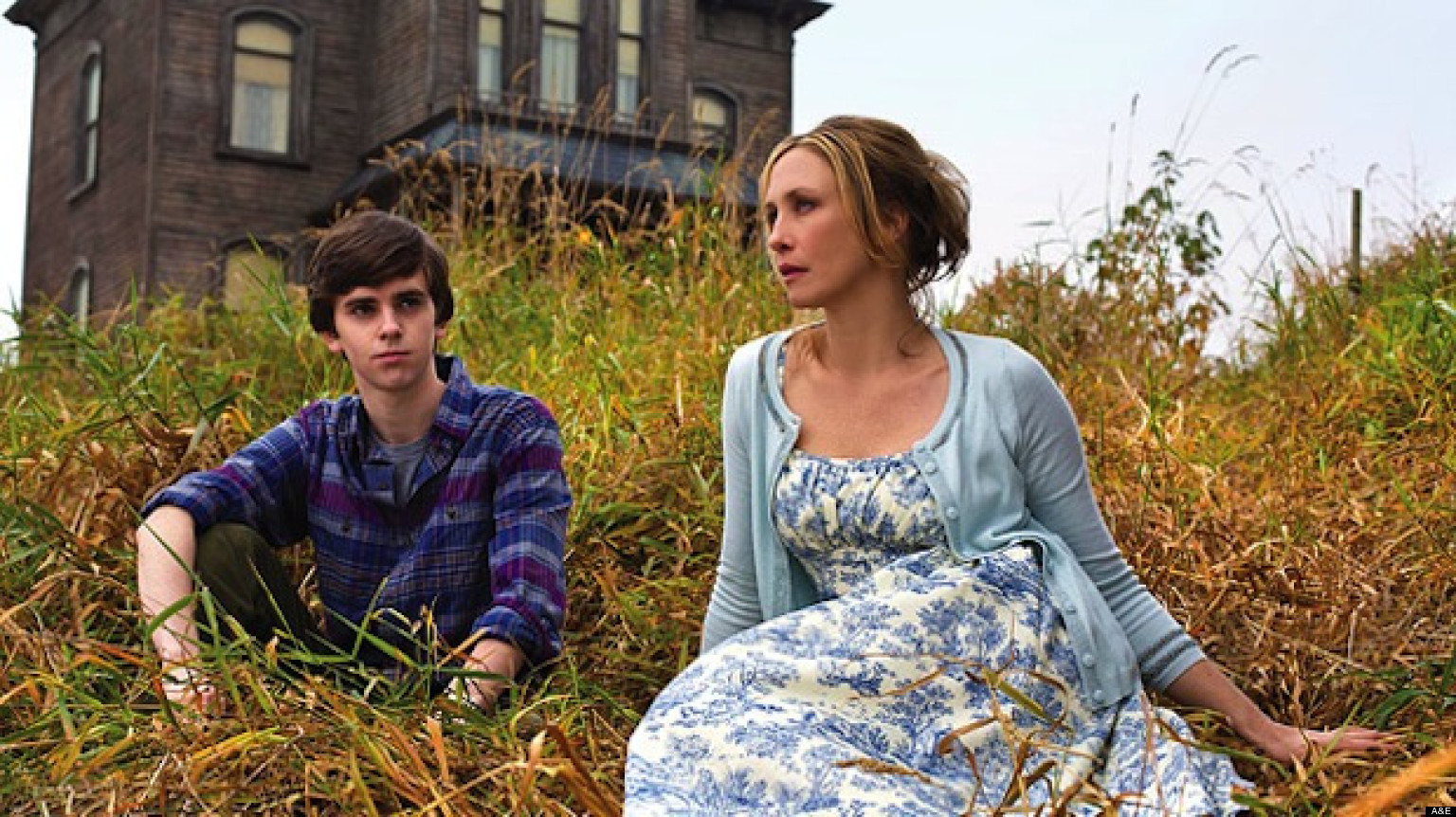 Bates Motel has never failed to entertain as long as it ran. But now that it is on a break until its thriller-packed, upcoming third season, we are here to provide you with all the information about the show as we can get. On the recent ATX TV Festival, the show’s executive producers, Carlton Cuse and Kerry Ehrin, spoke about tidbits of Bates Motel and let us in on little secrets, courtesy of ibtimes. 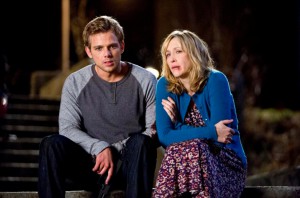 Remember Caleb? The blast from Norma’s past that disrupted her son, Dylan’s life. It was revealed by Norma on the show that Dylan was the child of Norma and her brother Caleb who used to rape her. Well, quite contrary to our imaginations, this destiny was written by Norma herself, not Norma the character, but the woman playing her, Vera Farmiga. Apparently the idea of the incest relationship was provided by none other than Farmiga herself. It was then decided by the executive producers to keep the negative side of the character of Caleb to a minimum. We simply hope that in Season 3, we will get Caleb’ side of the story straight, as it has already been decided that Norma’s controversial brother will return to the show in the following season. 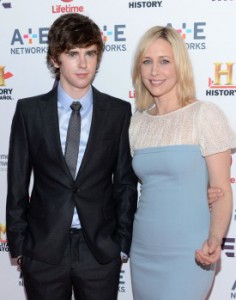 Speaking of ideas, do you recall the epic mother-son kissing event? Well, if Norma came up with the creepy siblings backstory, her son, Norman, was close behind, cooking up the smooch scene. The party disturbing and partly astonishing Norma(n) kiss was suggested by Freddie Highmore, playing Norman Bates on the show. And we agree with the producers on the fact that Norma doing such a thing did make most of the fans become completely rapt.

There was no way to avoid all the fuzz about Miss Watson’s murderer throughout Season 02 because of the suspense created in the Season 01 finale but this wasn’t originally the plan. If thought you thought the 10 episode long debut season wasn’t long enough for you, imagine the horror of the initial plan, which only consisted of a 6 episode-season. Apparently, the first season was to end with the death of Zack Shelby but thanks to the merits in our stars, the season ran for four more episodes, giving it the perfect-pitched finale! 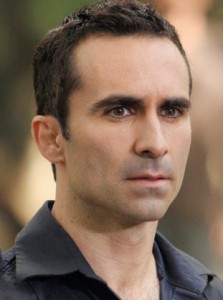 Do you miss Bradley as much as we do? Sure the girl went on causing a lot of emotional turbulence to Norman and then moved on to the other guy in the family, Dylan. But you can’t help feel pity for the poor girl, especially after her refurbished role in Season 02, however short lived it may be. With her current bad-ass, non-blond avenger status, we would love to have her back on Bates Motel and luckily, so will the executive producers, Cuse and Ehrin. However, Nicola Peltz, who played Bradley on the show, is currently has a hectic schedule, working in movies like Affluenza and Transformers: Age of Extinction.

And last but not the least, our prayers might just be answered, as the much anticipated romance between Sheriff Romero and the twisted Norma Bates might just be carried out in the upcoming season of Bates Motel. As much as we would love to see how their relationship works out, we are just too scared to imagine exactly how it will eventually go down. Because let’s face it, there is no smooth relationship when it comes to the capricious Norma Bates!