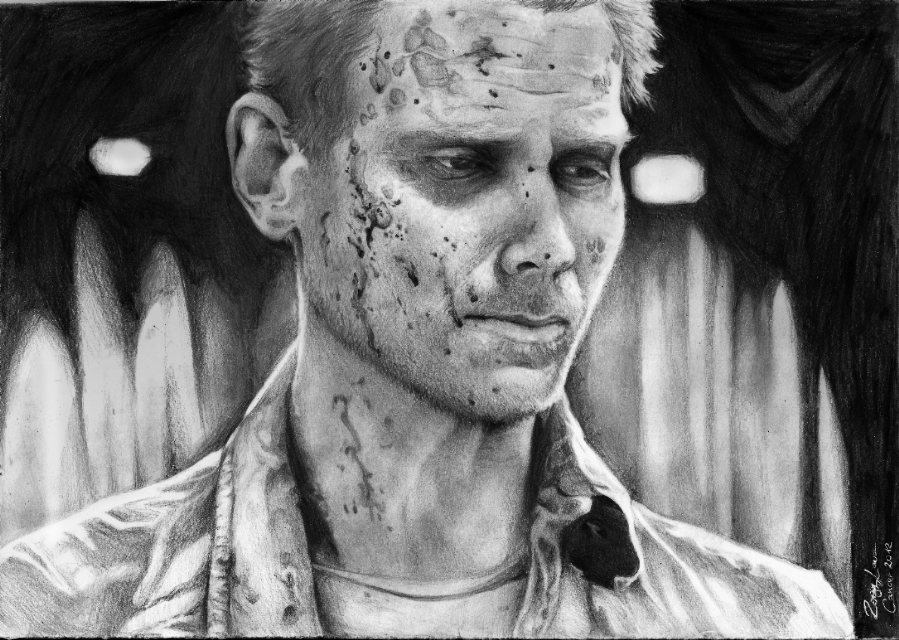 I think The CW is very impressed with how Sleepy Hollow rocked the TV world recently because the network is ordering a pilot drama from the creators of the hit show. The pilot drama is called Identity which will be coming from the minds of Alex Kurtzman and Roberto Orci.

The new pilot drama will be about a young woman who is in dire need of an organ transplant. In the process of looking for a new organ, she learns that she is related to a powerful family whose son is her only match. To complicate things, the CIA approaches the girl to conduct an investigation against the family who are involved in domestic terrorism. She will have conflicting feelings to either do the moral thing or tip off the family that saved her life. Corinne Brinkeroff of The Good Wife will also be a writer and an executive producer. Alon Aranya, Rob Golenberg, and Heather Kadin are also executive producers.

Aside from Identity, The CW also orders Jane the Virgin a drama adapted from the successful Venezuelan telenovela. The show will highlight the events surrounding a girl named Jane, a young and religious Latina woman who has been accidentally artificially inseminated. Jane the Virgin will be executive produced by Jennie Snyder Urman, Ben Silverman, and Jorge Grainier. Urman also created The CW’s short-lived drama, Emily Owens, M.D.

Another show ordered by The CW is called iZombie which is based from the DC Comics series of the same name. The show will be a supernatural crime procedural about a medicine student turned-zombie who becomes a coroner’s office employee to get the brains that she must devour to maintain her fleeting humanity. Aside from getting “nutrients”, she also gets the corpse’s memories that become “voices” in her head. In order to silence the said voices, she needs to solve the mystery that surrounds the death of every corpse. Veronica Mars’ Rob Thomas and Diane Ruggerio will executive produce and write the show alongside Danielle Stokdyk and Dan Etheridge.

The new orders will join the Arrow spin-off The Flash which will be a re-imagining of the Scarlet Speedster. If you’re an avid watcher of Arrow, you already saw the origin story of how Barry Allen acquired his powers. If you haven’t, don’t worry, I’m sure they’ll show it again.