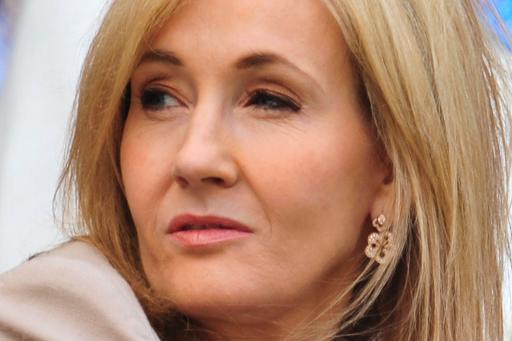 Hermione should have married Harry Potter, Rowling admits (via AFP)

After years of squabbling, Harry Potter’s best friends Ron Weasley and Hermione Grainger finally became an item — but now their creator JK Rowling has admitted she made a mistake by marrying them off. Hermione — whose quick wits get the teen wizards…