Do The Mills Have A New Cause For Discrepancies? 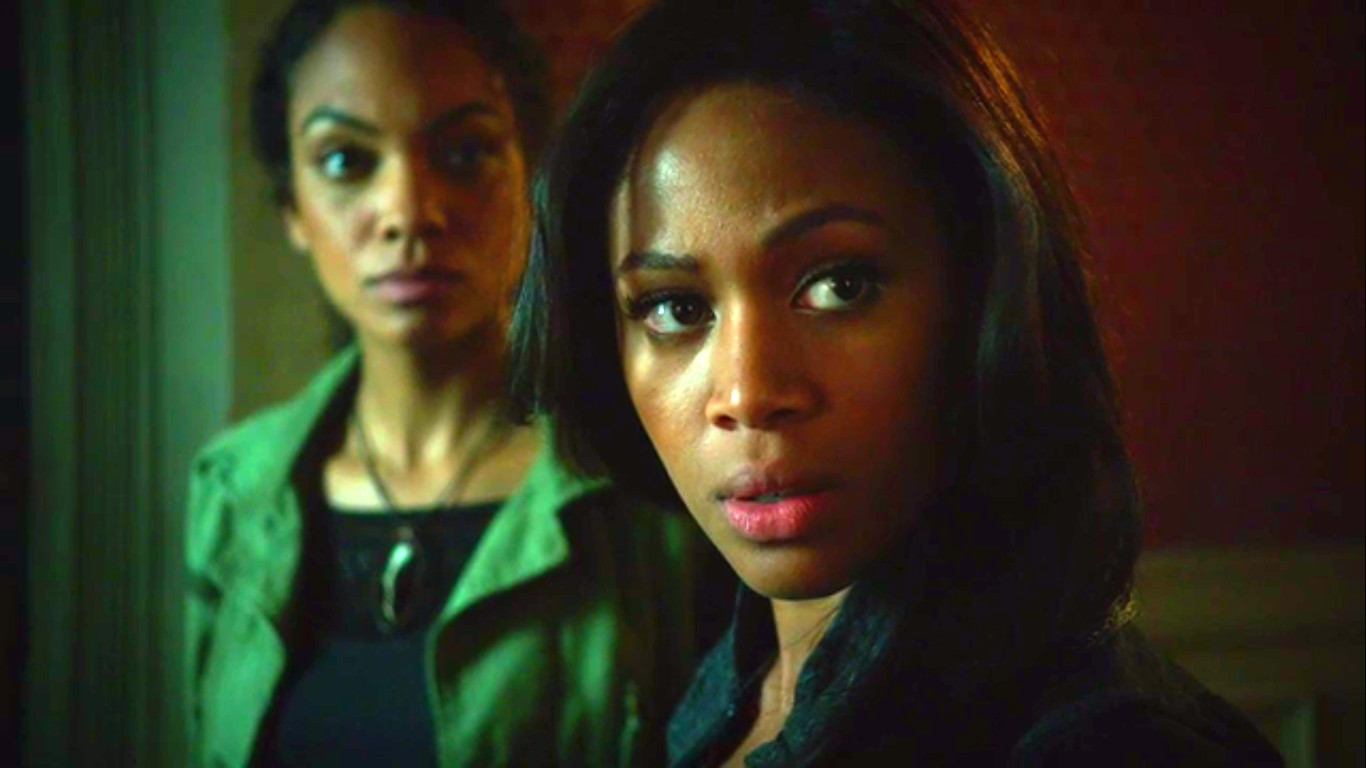 The Love Triangle Between Abbie, Nick And Jenny

So far in Sleepy Hollow we have seen a lot of friction between a number of pairs. Ichabod and Katrina clearly have too many unresolved issues to count. The fact that she kept so many things from him to save him and his fate as a witness does not seem to be reason good enough for Ichabod any more. And it is more than clear than he isn’t too fond of the bounty hunter, Nick Hawley. 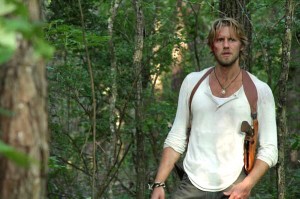 The friction might be seen between another pair soon. That’s right! The Mills sisters, who have only recently found common ground, might just end up on two sides of the war again and this time it will be because of their mutual interest in a guy. Yes, it’s Hawley we are talking about. If you have followed the show, you already know that the Hawley has a romantic history with Jenny and he is clearly showing interest in Abbie at the moment. Even before the season incepted, there was a lot of fuss about Abbie and Hawley pairing up, and the trend persists even today. All could still be repaired, except, recently we saw Jenny give Hawley a good smooch and even though, he does not currently return the affection, will Hawley be the cause of tension between the sisters.

Matt Barr talks about his character’s relationship with Jenny and states, “Hawley has a past with Jenny and that’s his sort of few degrees of separation from everyone. He and Jenny have this chemistry, they’ve had a little romance on and off. Hawley’s a nomad so he comes and goes. We’ll call it what it is. But Abbie’s very different than Jenny. Jenny and Hawley are sort of from the same salt and Abbie is a great challenge. I think Hawley is always driven by those thrills and those challenges, so he’s definitely attracted by that chemistry.”

And why the interest towards Abbie? Beharie explains, “Hawley is interesting to Abbie and is a great addition to the cast because he gives Crane a little competition.He’s also a cute guy, so God only knows what will happen with that.”  But for Hawley, is it really that important as to who the woman is? Matt Barr further states, “Hawley has a connection to Abbie and Jenny. Come on, they’re both good looking women. You can’t go wrong. It’s a win-win.”

But there is bound to be some complication as Matt says, “There’s a subtle triangle there between Hawley and the sisters. Maybe it’s because Hawley doesn’t quite know what he wants.” And we do not doubt it. As we know, the next episode will hold the entrance of the Succubus, one of whose victim is going to be Hawley. So, whether he lives long enough to pick between the Mills, remains to be figured out. But we sure hope he is around for long, we did just get started with badass hunter!