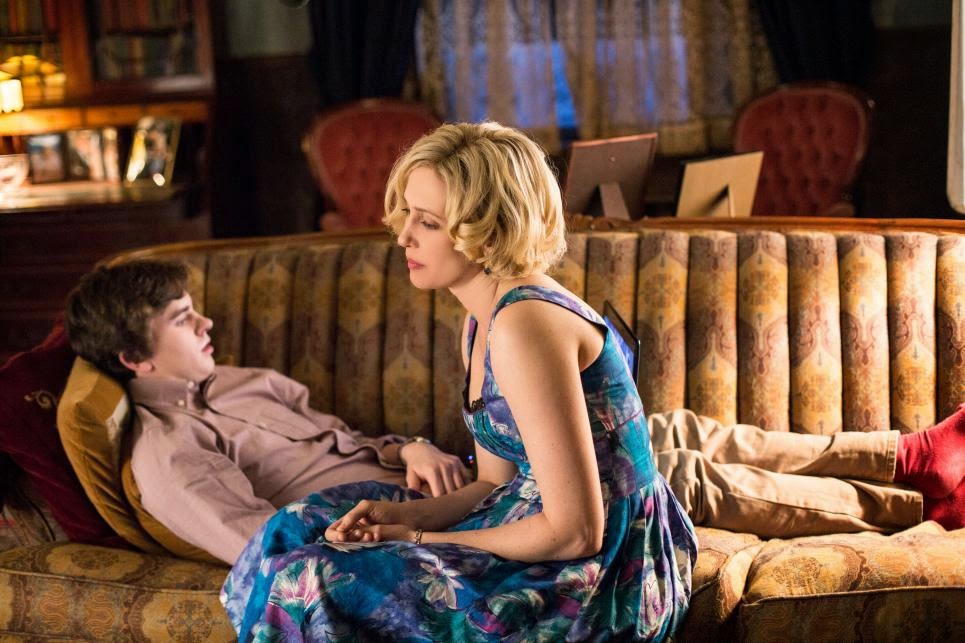 It has been quite long since Bates Motel has been shut and to say that we miss it would be an understatement. The only upside is that we know that the show shall be back with its all new Season 03 in coming March. 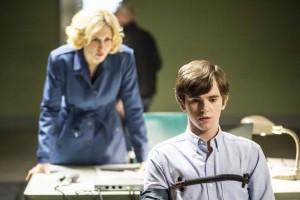 The previous season ended with a major revelation for Norman. He hallucinates and sees his mother speaking to him about the murder he committed when she is not physically present. Norman lies at the polygraph test and gets away with it, proving that he is indeed delusional. What does this mean? This means he is capable of anything and he might just be on a killing spree while he believes that it is his mother who’s committing the murders. Freddie Highmore, who plays Norman Bates, says to Entertainment Wee, “Romero has closed that case. But in the third season, his suspicions are aroused once again by a certain incident, so that uncertainty around who Norman really is sparks off again in his mind.” Well, so all is not well and settled for the Bates just because Norman deceived the polygraph machine.

The third season of Bates Motel will be overflowing with new cast members. Let’s start with Tracy Spiridakos. According to TVLine, the actress from Revolutions will join us in the upcoming season to play the recurring role of Annika Johnson, who will be a guest at the motel and will have enigma written all over her. 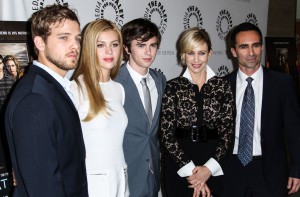 The other new actor to star in the third season of Bates Motel is Chick Hogan from Sons of Anarchy. He is about to play a motorbike shop owner, but has an illegal firearms business running on the side. The character will apparently persist for six episodes and to our excitement, he will be seen up against Kenny Johnson’s Caleb.

Mad Man’s Kevin Rahm is going to make an entrance in the show and that too in a recurring role. He will be playing the character of Bob Paris who grew up with Romero but they do not have a straightened out relationship. Paris is a self-involved, social and elite hunting club owner.

The latest new addition to the cast is Joshua Leonard, the actor from Blair Witch Project, as revealed by TVLine. Interestingly, Leonard is a former co-star off Vera Farmiga who plays the leading role of Norma Bates on the show. In 2011, the two actors played a couple in Higher Ground, which was also directed by Farmiga.