Four Issue Series of Sleepy Hollow Comic To Be Released 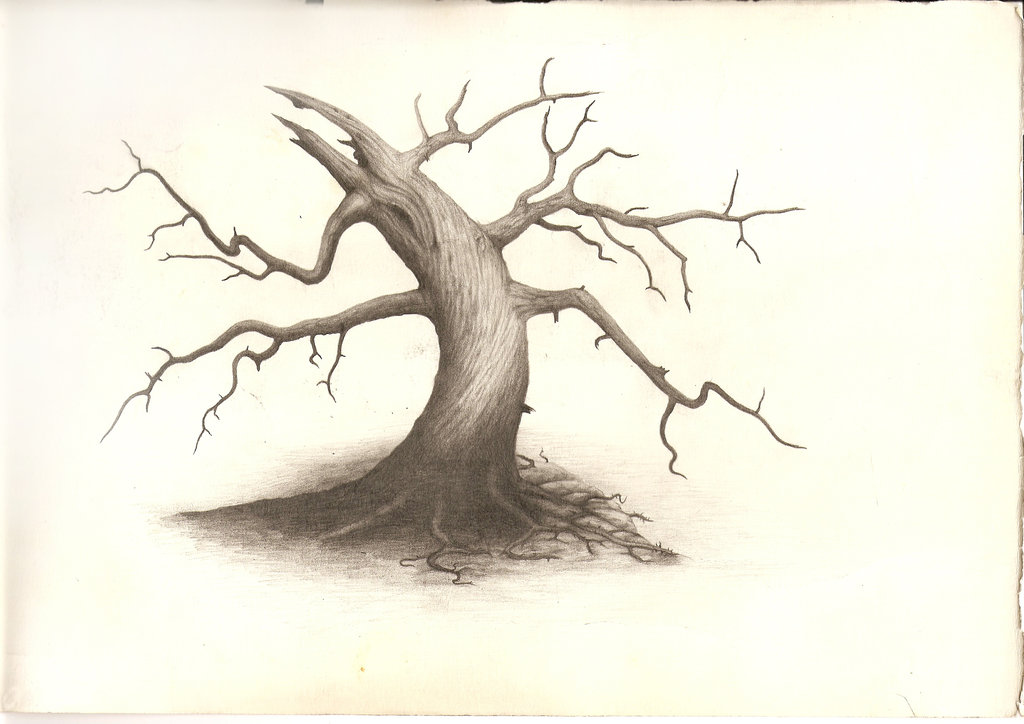 Boom! Studios has stirred up excitement within fans when they had just announced the releasing of Sleepy Hollow Comic Book Series. The four issue series will include two stories per issue and extend the timeframe of the Fox TV series’ first season, according to the writer.

This October 2014, the adventures of Abbie Mills and Ichabod Crane to protect the world from the forces of Hell carry on in comic books as well as television. They will be available digitally and in comic book stores on the 15th of October while the second season of the television series will run September 22, 2014 on Fox.

Each issue of the series will also comprise of a lead story written by Marguerite Bennett, with art by Jorge Coelho, as well as a second strip by Noelle Stevens, who is presently Boom! Series Lumberjanes writer. Lumberjanes has been one of the most critically-acclaimed independent books of the past months.

Marguerite Bennett has said in an interview with the website Comic Book Resources that the stories in the series will take place across various parts of the television show’s timeline. “The first issue takes place early in the [first] season and is a story of magic, the second is in the middle and is a story of myth, and the third and fourth are close to the end, and are the story of a machine,” she explained.

If the comic books become successful, Bennett said that she would “write Ichabod and Abbie through seven years of Witnessing, if they’d let me, and I’d be grateful every minute of it.” She described Sleepy Hollow as “a brilliant, quirky, scary, fun show, and we’re fighting to live up to it every minute, in every way.”

“ I’m gonna tell you something real quick — this whole thing is Grant Morrison’s fault. Last summer, I was at San Diego Comic-Con for the very first time, floundering out of my depth, without a published comic to my name and puppying about after James Tynion, Scott Snyder and Tom Taylor like their uncool kid sister. There was a Grant Morrison panel I was crazy to see, with a panel about some TV show I’d never heard of in the same room beforehand. I sat in on the pilot for this wild new show called “Sleepy Hollow,” and my fangirl heart just fell in love — with Abbie, with Ichabod, with the whole mad world. It was still ringing in my head by the time Grant Morrison’s panel started, and those few hours were among my favorites at the entire con,” Bennet said in an interview.

Bennett further discusses the comics by saying, The comics take place at different parts of the series. The first two comics are each standalone, self-contained single issues, while the third and fourth will be our two-part finale, so to speak. The first issue takes place early in the season and is a story of magic, the second is in the middle and is a story of myth, and the third and fourth are close to the end, and are the story of a machine.”

“The relationships on the show move me as much as — and even more — than the perilous adventures and rich mythos. Abbie and Ichabod’s foiling charm, the Mills sisters and their battles to redeem one another, Jenny’s struggles, Frank’s grief, Henry’s anger — the little moments stayed with me as much as the explosive ones, Ichabod’s scowls over the price of water, Frank’s fierce tenderness for his child. The show must strike at the grand notes in the overall story, the comic falls down into the dark caverns in between, full of monsters and secrets,” passionately discussing the elements of the show that appealed to her and how she will explore them in comic.