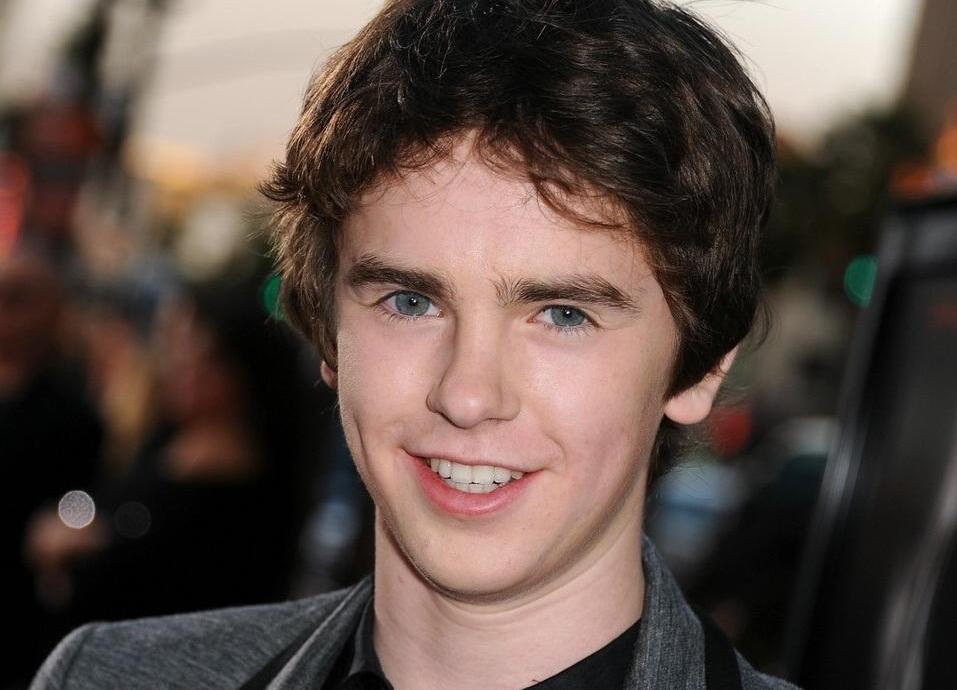 Freddie Highmore Speaks About His Acting Plan and Perspective 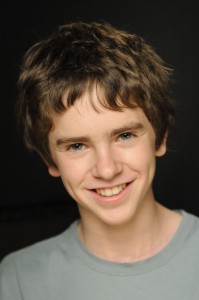 One of the brightest young faces on television today is that of Freddie Highmore who is currently casted as Norman Bates in the Psycho prequel, Bates Motel. From a general perspective, we can call it a big deal as playing Alfred Hitchcock’s Norman Bates on a show as popular as A&E’s Bates Motel is in itself a blessing. But such a great role is no surprise for Freddie Highmore, who initiated his acting career years ago and bagged memorable roles like, Charlie from Charlie and the Chocolate Factory and Peter from Finding Neverland. In an interview with TeenHollyeood Norman expressed his view on the journey from childhood acting to young adult acting by saying, “I’m not sure if there is a clear-cut transition being a child actor to an adult one. You’re just going to inevitably play older characters. It’s not a conscious decision “Okay, I’m going to switch to doing adult roles now”. It just happens generally. The Art of Getting By (it is a romantic comedy Highmore starred in, opposite Emma Roberts from American Horror Story) is more mature than other things I’ve done but it seems a sort of natural progression as opposed to something I’ve focused on achieving.”

Even though success seems to be falling on the feel of this young actor, he doesn’t fail to acknowledge the great roles and treats them with all seriousness. Freddie Highmore feels the intensity of playing Norman Bates on television as he said to Digital Spy, “Yeah, I guess it was more pressure in some ways, that you have something to live up to. But also with every film or television show, when the part in itself or the script is so great, you want to make sure that the potential that it has is reached.”

However, Highmore is not knee deep into acting as he says to PA, “I probably still have it now, that thing of not wanting to commit to something for the rest of your life. Saying this is what I want to be forever is a big step, especially at 12 years old. 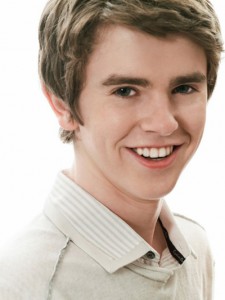 I didn’t want to be forced into thinking this is what I wanted to do for the rest of my life. And still now, it would be great to carry on acting and to do more things, but I’ve kept my studies going and the tricky thing is I’ve always had something alongside acting. Acting has almost never been the focus of my life so it is a big shift to say that acting will be the main thing that you’re doing as opposed to something that fits in really well with your normal life back at home.” Well, luckily for us, Freddie Highmore has a lot of years to figure it out and do us a huge favor by continuing his brilliant performance onscreen.

While the actor is still unsure about pursuing his acting career, he has shown some positive signs when asked about writing and directing by TeenHollywood. Highmore mentioned, “I don’t have any great ideas for a script yet that I would write but it would be fantastic to get to that stage when I’ve got something that really means something to me, to write that down or direct.”