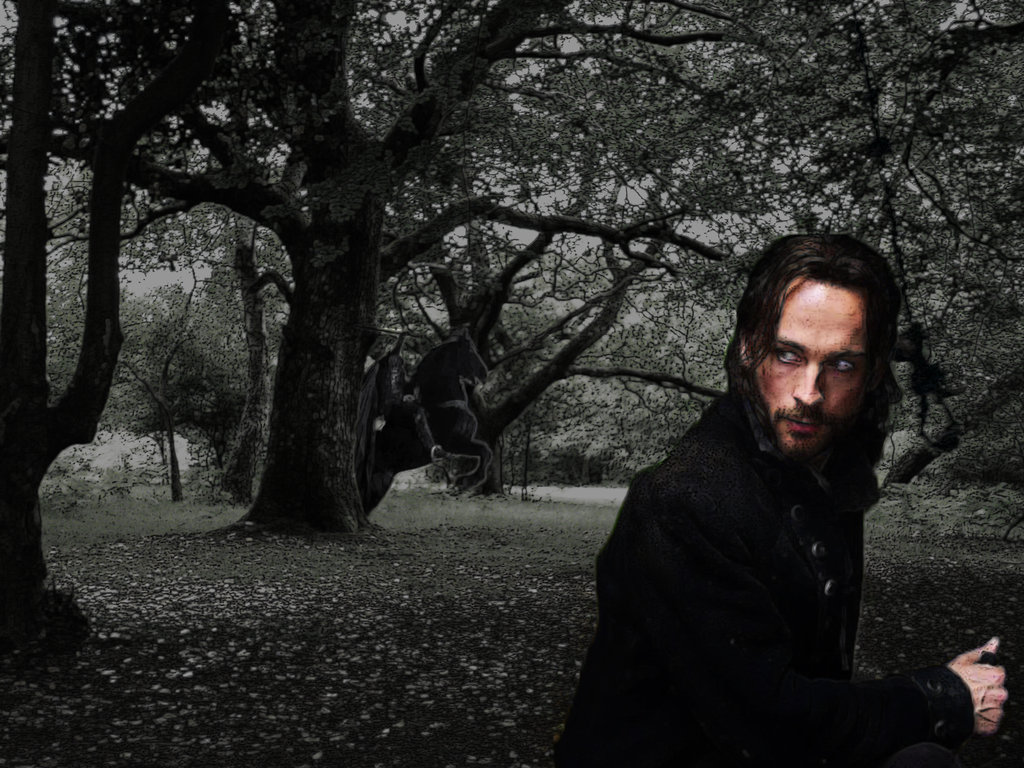 What best way to induce buzz and increase anticipation prior to the airing of a coming new season of a show than to announce new characters showing up on the cable. That’s exactly how the creators of the drama horror TV series Sleepy Hollow publicize their second season.

The mere presence of a Sheriff signals there’s still some form of balance and set of rules applied, regarless if we’re dealing with supernaturals, reminds us of Sheriff Forbes in Mystic Falls (Vampire Diares). Then there’s also the corrupt Sheriff Lobo from Orly County. So who is exactly Sleepy Hollow’s new Sheriff?

Sleepy Hollow happily  welcomes House of Cards star Sakina Jaffrey to play the role of the town’s new sheriff, Leena Reyes. Irving’s replacement is said to be smart, forceful, highly trained and commanding but will integrate a warm and maternal side. We know Jaffrey’s character on the Netflix original series is rock hard so we can only imagine what she’ll bring to the spooky town of Sleepy Hollow when she slips into her role as sheriff.

Are you excited for Jaffrey’s recurring guest role? We totally are! But what does this mean for Irving (Orlando Jones) who was locked behind bars at the end of last season? Someone who’s not as open may be making Abbie’s and Crane’s life difficult, executive producer Roberto Orci spilled.

In addition to Jaffrey, Fox’s Sleepy Hollow has cast Matt Barr who will be portraying the reoccurring role of the ruggedly handsome Nick Hawley, a bounty hunter who’ll be hand in hand with Ichabod and Abbie on a supernatural case in Season 2. Barr played Dan Patch on The CW’s Hellcats. He’s also had roles on One Tree Hill, Hatfields & McCoys, Friday Night Lights, The Big Bang Theory and Harper’s Island.

The adventurous Mr. Hawley is described as having a sense of humor and a bit of swagger, but he’s also a loner whose education is masked by a rough-and-tumble demeanor. Rumors have also teased the easy-on-the-eyes badass might even win Abbie over with his swoon-worthy charm.

Another Horseman on the Loose

Fans will also meet a new Horseman in episode 2, which is titled The Kindred. According to reports, he’s going to be tall, muscular and good with a sword! Since we’ve already had the pleasure to get acquainted with Death and War, that means either Conquest or Famine will be introduced in the sophomore series. Who would you prefer to meet?

Season 2 premiere of Sleepy Hollow titled Hellfire will definitely be a burning hot drama, so mark the date because rumor has it; the 18-episode sophomore season of Sleepy Hollow is a chock-full of a ride you definitely would lose your mind – or your head or both.