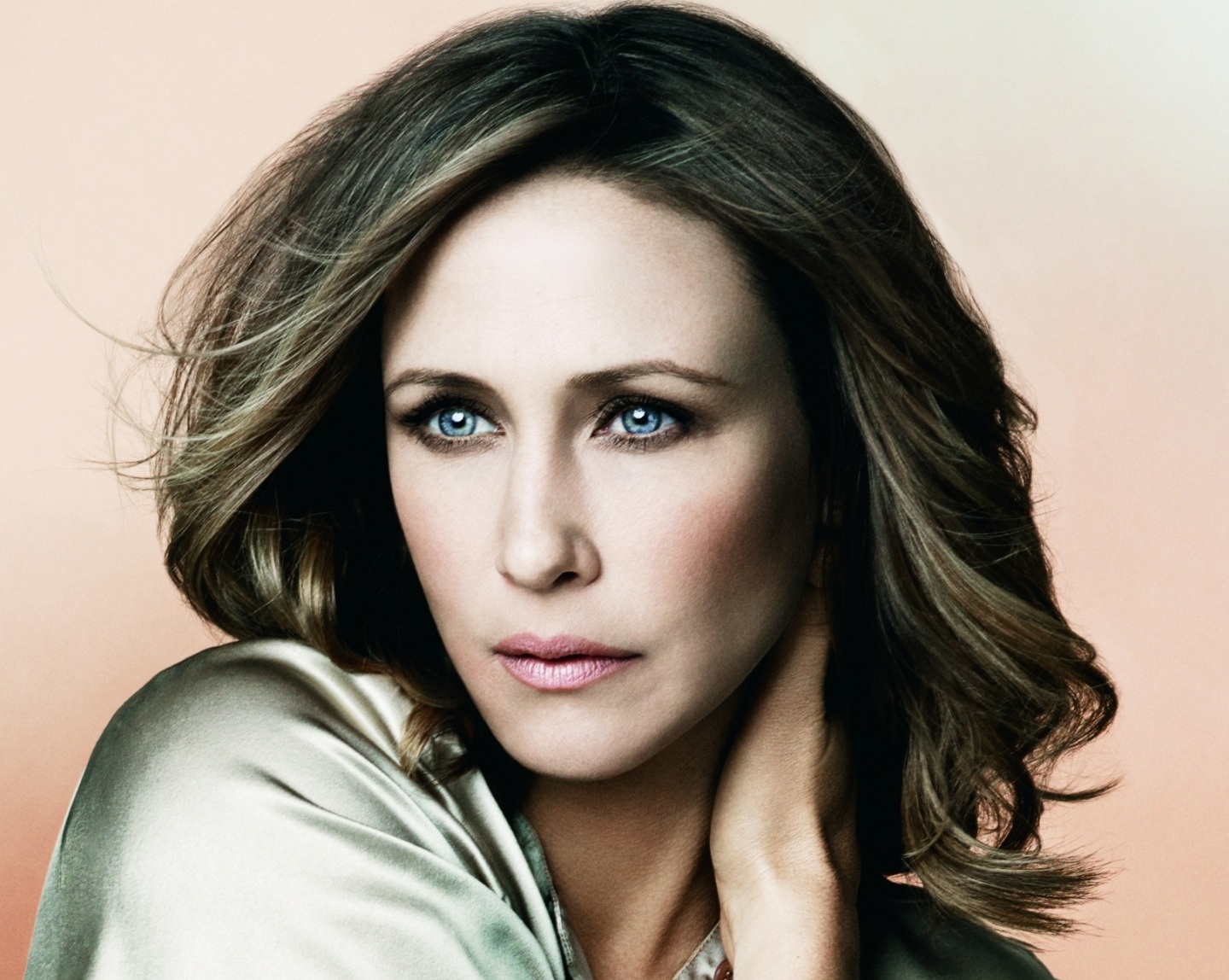 Vera Farmiga Shares Her Experience On TV vs Movies 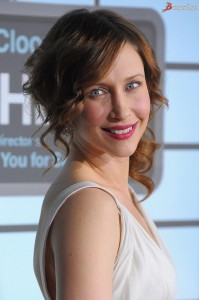 Vera Farmiga never fails to impress us as Norma Bates with her overprotective motherhood, occasional seductiveness and her sentimental lonely woman acts. When you see Vera Farmiga on Bates Motel, there is no denying that she fits the character like no other and it becomes exceedingly difficult to imagine her as anything else but Norman’s partially crazy mother. But Vera’s talent is not limited to this single character; in fact, her talent spreads beyond the small screen. The beautiful actress played several roles in great movies like Up in the Air and Conjuring. She even achieved Academy Award nomination for best performance in a supporting role for Up in the Air. The actress sure knows her way around the television and movies alike. In her interview with HuffPost she distinguished between her experiences while working on television and in movies which we are including in this post along with her take on the nature of evil which she discussed on an interview with collider.

When asked to compare between working on television and working in movies, Vera replied, “You know, they’re so interchangeable for me and just especially in the last decade I have changed the way that I watch. Like, The Conjuring, and if and when there’s a Conjuring 2, is no different than episodic Bates. It’s the same sort of sequel, it’s like sequel television but there’s a greater time span between. I apply myself exactly in the same way. 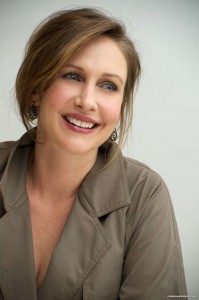 I find my collaborations, like with crew members and with directors, and with fellow actors. It’s always the same process, so I don’t care how, whether you watch my projects on a television screen on a laptop screen, on your telephone or in a surround sound theater. I mean that’s up to you how you see it, and I think it’s shifted, I don’t know, that’s not…”

But TV and movies do have their inevitable differences and Vera agrees by saying, “This is the first time though, because I have done television before, this is the first time I’ve had the luxury of a second season. And that’s wonderful to see, a character develop, and hopefully I’ll be able to experience that with Conjuring as well if and when New Line puts number 2 into effect, because then you really get to the depth of character exploration.

The type of work that Vera has doing recently, be it the horror movie Conjuring or the Psycho prequel, Bate Motel, and now with the upcoming second part of Conjuring, it does not come as a surprise that the actress has a thing or two to say about evil. Vera states, “The nature of evil, the nature of it, it exists.  It exists and I think within us we have the tools.  If we have the will, we can combat it.  I think the power is within us and it lies in our own conceptualization of God and positivity and compassion and love.” No wonder she is chosen to select such characters!