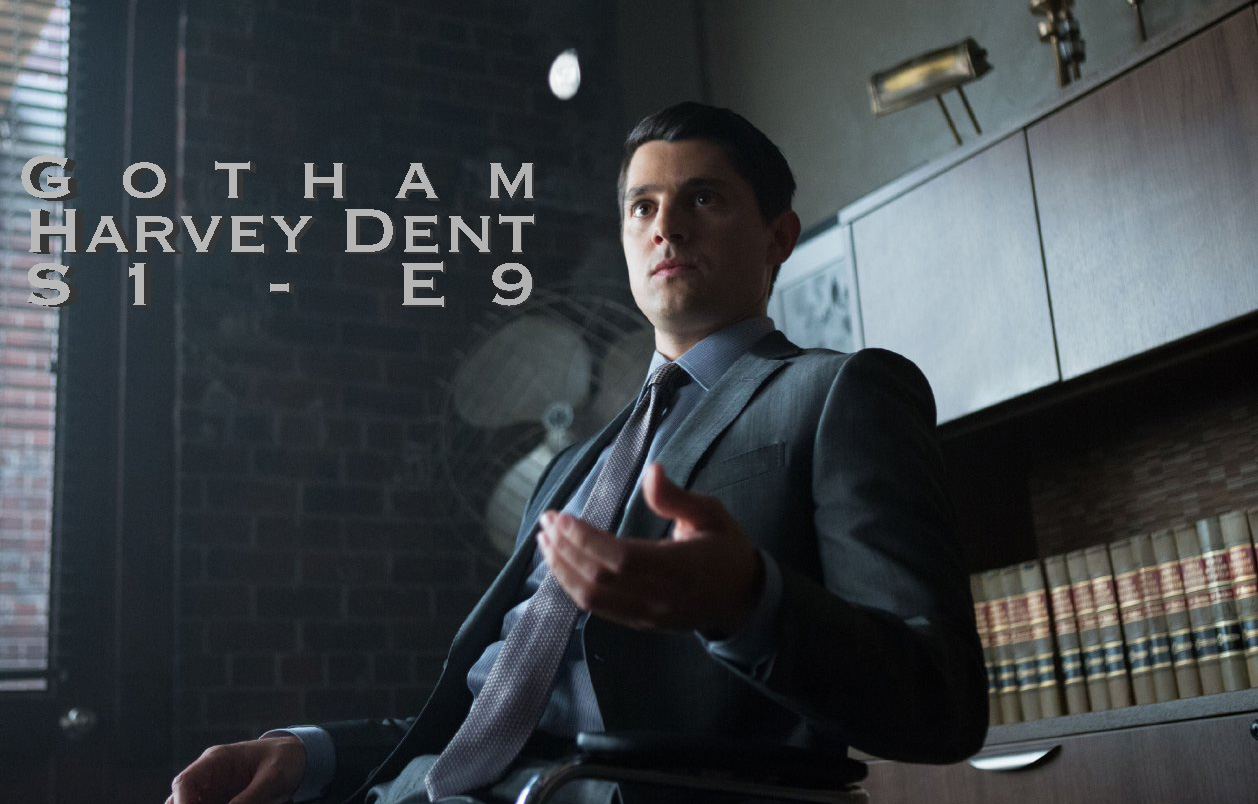 Gotham has been hit or miss all season. Some episodes are brilliant, and some are sub par. The problem seems to be trying to walk the line between an episodic police procedural, a continuous story, and a Batman backstory. Trying to do all three is usually the problem, especially with all the characters involved.

Now I will admit I do not like continuous story shows, although Netflix and DVD sets make them tolerable, but I will not watch them on live TV. 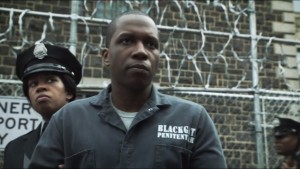 The “crime of the week” in this episode had potential, but was shoved aside by the rest of the episode leaving it a bit hollow. A social justice warrior who is in jail after bombing several weapon manufacturers in Gotham is busted out of jail to a bunch of Russians working for Fish Mooney who want him to blow up some of Falcone’s stuff. This adds some of the continuous story arc into the “crime of the week” which is a welcome surprise because the Batman backstory arc is already taking up half of the episode.

The bomber is portrayed as a sort of “victim” of the Russians, and even helps the police out by hiding a nameplate from the factory he is chained up in into the bomb shrapnel. Of course Ed Nygma finds it, and Gordon and Bullock head off to find the Bomber.

Gordon and Bullock know that the Russians next target is Falconne’s money, and Ed Nygma clues them in that the explosive being used was designed for use on iron. This leads our crime fighting duo to the Gotham Armory. The bust the bad guys, but Fish Mooney’s accomplice blows up their van before the Russians can be question killing them in the process. Monney doesn’t mind the loss of the loot because her intention was just to take the money away from Falconne.

The rest of the episode is taken up by the Batman backstory. Since Selina Kyle showed back up in the previous episode, Gordon has convinced her to describe the man she saw kill the Waynes to a sketch artist. She then tries to hide Selina out at Wayne manor (with Bruce and Alfred’s approval).

Montoya and Allen then take Gordon to speak with a young prosecutor at the DA’s office who is also looking to clean up the city. The prosecutor is Harvey Dent. 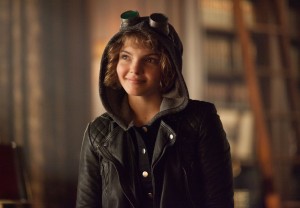 Here is where I find another big fault in how Gotham is being written. Bruce Wayne is written with a great development. We know that over the next decade, this scared, awkward young boy will become a fearsome vigilante, and we look forward to that progression. However, none of the villains seem to have that much depth given to their characters. Selina Kyle is a street kid and petty thief, but we have already seen her break into Wayne Manor. This shows that she is merely an attitude away from becoming the cat burglar known as Catwoman. Penguin is Penguin. The only thing we have to look forward to with his character is how his plan for becoming a Gotham crime boss unfurls. Ed Nygma is only one bad day away from becoming the Riddler, Harvey Dent is introduced a few promotions away from the DA Harvey Dent that becomes Two Face during Batman’s time a decade later. He already has his coin-flipping trick, and he already seems to suffer from bi-polar outbursts. It seems all of these characters could have been slowly developed over the course of the show, and the fact that they are being made so close to the way they are in Batman’s time seems like a missed opportunity to me.

Harvey Dent believes business man Dick Lovecraft is behind the Waynes murder, and he thinks telling him that GCPD has an eye witness that can connect him to the murder will make him panic and make some mistakes.

Of course the eyewitness doesn’t actually tie Lovecraft to anything, which makes you wonder why he waited until he actually had an eyewitness to make his accusations. It isn’t like he told Lovecraft anything about the eyewitness or even what it was she witnessed.

As far as other storyline floating around this episode goes, Penguin manages to find out who Mooney’s secret weapon is and confronts her, and Barbara is cheating on Gordon with Montoya.