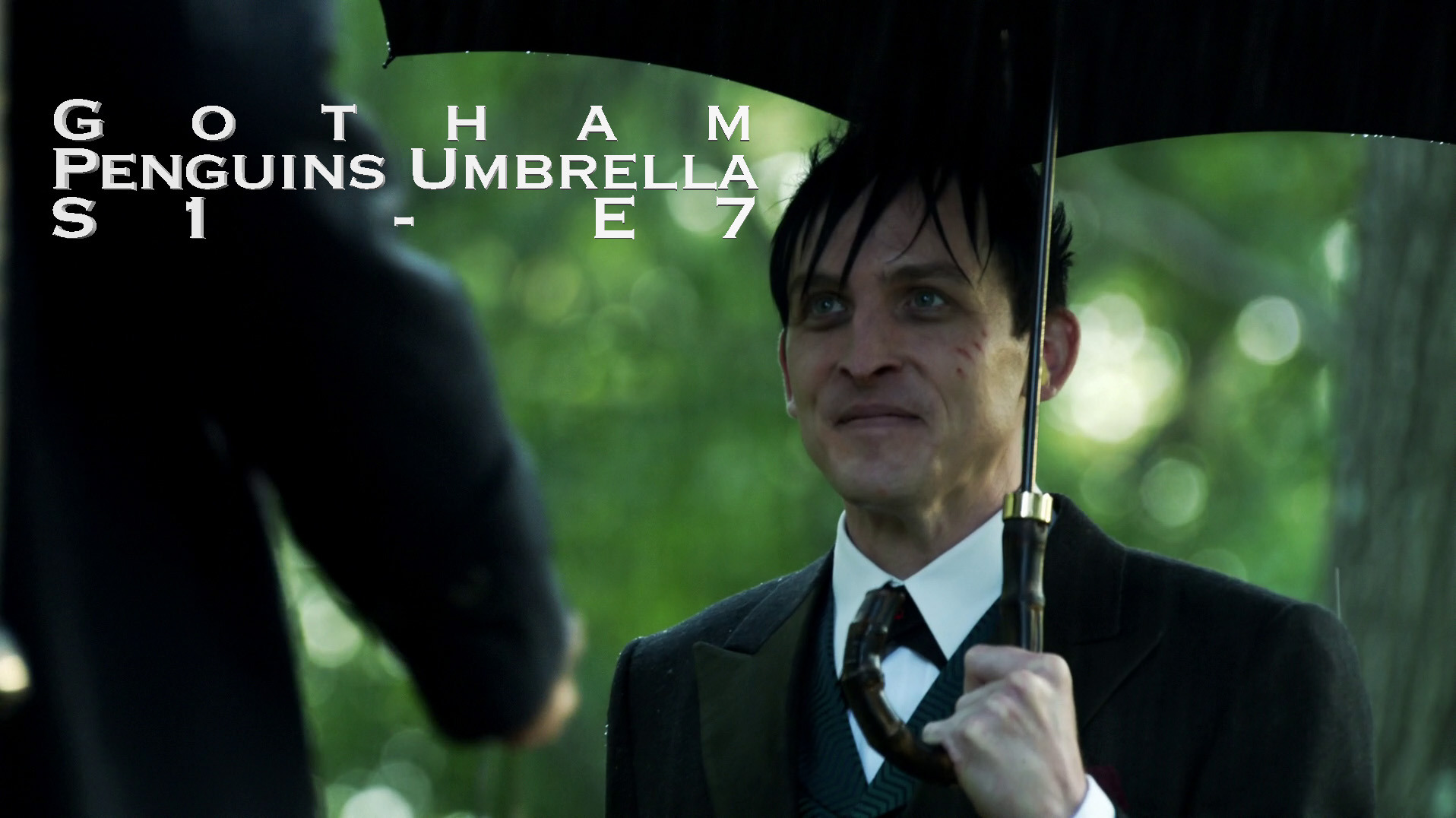 I have a problem with modern televisions need to make every series a concurrent storyline. I miss the days when I could miss an episode of a show, and still know what is going on for the rest of the season. I gave up on many modern TV series because I missed an episode and had no idea what was going on when I watched the next episode. 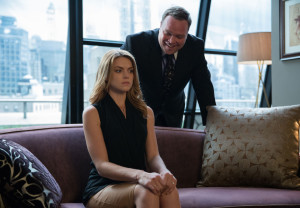 Maybe that is why watching an entire season on Netflix seems like such a good idea to some. But I am not a binge watcher. I don’t like sitting in front of the TV for more then 2 hours at a time.

The episode picks up shortly after the events of last episode. Bullock wants to kill Gordon for not killing the Penguin, and so does most of the rest of Gotham’s underworld. Gordon gets the upper hand on Bullock and escapes to warn Barbara. Falcone send some guys over to Gordon’s apartment, and they are tormenting Barbara when Gordon gets there. Gordon dispatches them and gets Barbara on a bus out of town making her promise not to come back until he fixes things.

Fish Mooney is very upset that Penguin is still alive, and wants Falcone to start a war over it. Falcone instead tells her to go ask Maroni nicely if he will hand over Penguin. Maroni doesn’t. This leads to some back and forth violence between the crime families, that ends up with Fish Mooney’s co-conspirator against Falcone dead. 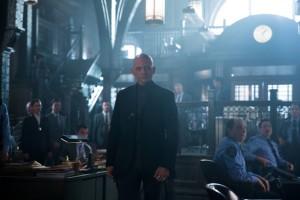 Meanwhile, Falcone sends Victor Zsasz (another character from the comics) and his accomplices to the police station to fetch Gordon. Gordon gets away with the help of Montoya and Allen (who apologize for not believing him before). Victor kills one cop in the melee, and adds a scar to his arm to mark the event (In the later Batman comics, Victor is covered in scars, each marking one of his murders)

Gordon decides to go out in a blaze of glory by trying to arrest the mayor and Falcone. Bullock shows up drunk, and tells Gordon that since he is a doomed man anyway, he would rather go out as a good guy. (This only makes sense after last weeks episode where we see that Bullock was a good cop when he younger, and just became jaded as the years went on).

Bullock and Gordon get the Mayor, and use him to gain entrance into Falcone’s property. Everything seems to be going by Gordon’s plan until Falcone tells Gordon that he has Barbara. He refuses to prove it, and Bullock doesn’t believe him, but Gordon can’t take the risk. Falcone really did have Barbara. Falcone decides to let all of them go because he likes Gordon (or some crap like that). This seemed weak, and disappointing to me at first. 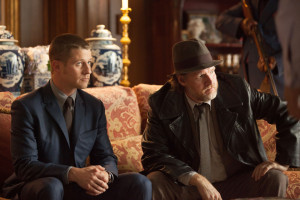 After everyone leaves, Falcone goes outside to check on his chickens. There, he is approached by Penguin. It is here that we learn that Falcone and Penguin set up a deal back in the first episode. They would have Gordon “kill” Penguin because they knew he couldn’t do it. Then Penguin would come back and weasel his way into Maroni’s family all while reporting back to Falcone.

I’ll admit, I did not see this one coming. It gives new depth to the Penguin, and shows the cunning that character has in later years.

Overall, this was a really good episode, even if it makes no sense to anyone who hasn’t seen all the preceding episodes.