Headless Getting His Head In Place For Sleepy Hollow Season 02 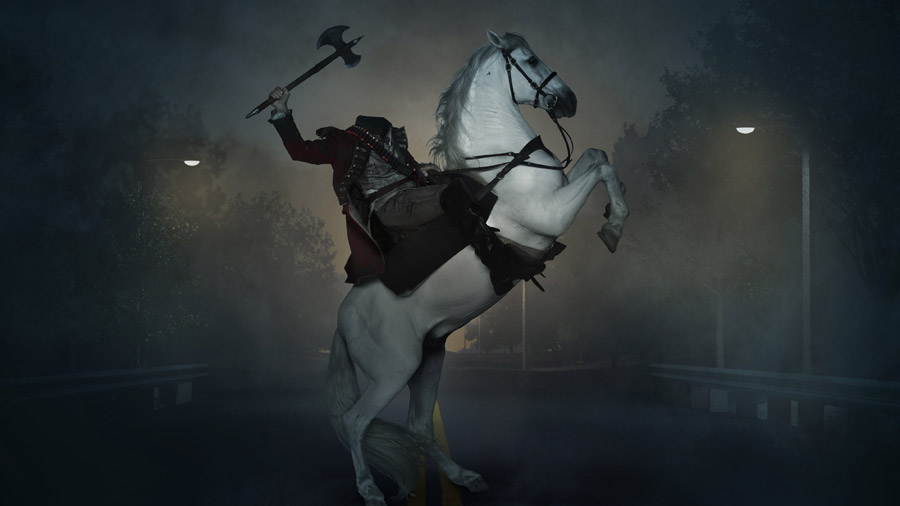 Has The Headless Horseman Earned His Head Back? 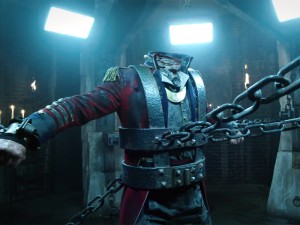 Your favorite FOX series is entitled to return this September with a drama packed, 18 episodes long, season. For those of you, who are blank on some of the details of Season 01, allow me to gear you up a little so that you can comfortably continue with the rest of the post. This amazing period drama which stirs up mystery with history has Tom Mison playing Ichabod Crane, who has risen from the dead after centuries and is apparently chosen to be the first witness of the apocalypse. Ichabod awakens in the town of Sleepy Hollow and teams up with Abbie Mills (Nicole Beharie), who is the second witness of the apocalypse. We have only been through the first season so far and the two witness have already been in several adventures while fighting evil and one of their biggest obstacle, so far, has been the Headless Horseman. By the finale of the first season, the true identity of the horseman of death became more evident, as he was not just a minion of Moloch (the child sacrificing devil), but was also a spiteful, vengeance-seeking, ex-friend to Ichabod. The headless horseman of death was a blast from the past as he was a man in love with Katrina (Katia Winter), Ichabod’s wife. Katrina chose Ichabod over the horseman (then known as Abraham Von Brunt) which made the ex-lover bitter, the product of which was the vindictive horseman of death. 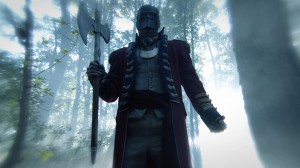 Now that we have our Sleepy memories refreshed, let’s dive into the actual bulletin; look out for spoilers on your way! The fortunate or unfortunate fact is that the headless horseman might a actually get his head in place. We already have a face to the horseman, that is, Neil Jackson, playing Abraham Von Brunt but do we really need a head on the fearsome creature on the back of a horse, decapitating people with his axe? The answer is “no” from us. But Alex Kurtman, the screenwriter of Sleepy Hollow might have other plans. He is, apparently, bringing an alteration to long living history to the headless horseman. 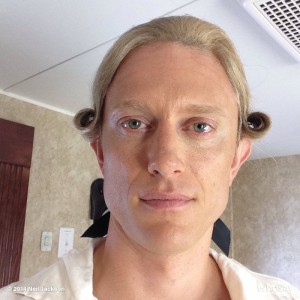 To top that, actor Neil Jackson, being excited about the upcoming Season 02, posted on twitter, “Hair for headless :)” and alongside, the actor twitted a photo of himself (of Abraham Van Brunt) with his new hairstyle, consisting of 18th century locks. To be very honest, we can’t help but be excited about what Abraham’s backstory will add to the character of the horseman of death but if headless is absolutely overshadowed then we have reason to worry. The character became such a huge part of the show that it would be difficult to picture him any other way, be it in the form of the brilliant British actor, Neil Jackson.

Tom Mison Speaks Of The Triangle Between Katrina, Ichabod And Abbie

[…] article, Headless Getting His Head In Place For Sleepy Hollow Season 02, is syndicated from On Edge TV and is posted here with permission. Repost: The Future of Content […]