Kevin Reilly on the Future of Sleepy Hollow and FOX 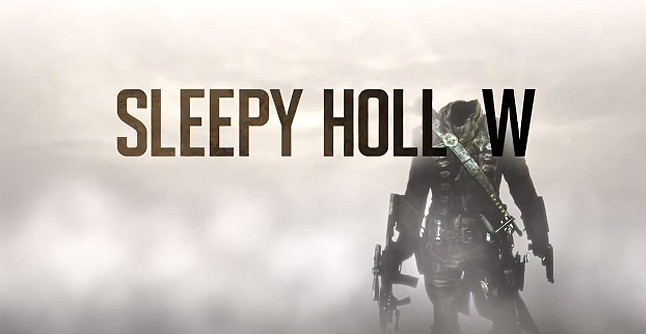 Kevin Reilly is the Chairman of Entertainment for the Fox Broadcasting Company. He makes sure that his company creates great prime-time programming which he then puts on different schedules and markets them. He is also responsible for making money through digital means aka getting rich from Netflix, Amazon, Hulu and other formats.

Aside from making sure Fox gets insane amounts of money, Reilly is also doing research on how to make network TV more appealing to viewers. He is starting to revolutionize TV by getting rid of the pilot season, a stressful, creativity killing time where producers and writers create pilots that have the potential to be a full-fledged TV show. Aside from the pilot season, Reilly also talks about the future of Sleepy Hollow and the other shows of Fox.

Industry experts were shocked to learn that even though Sleepy Hollow was a hit, Fox didn’t get an extended order. “This spring, when … I desperately could use Sleepy Hollow on the air, I’ve thought, ‘Oh, it would have been nice to have it around’,” he admits. “But it was the right thing to do for that show. They were doing $4 million little mini-movies every week on a crazy schedule. We missed airdates, so we had more preemptions. [And] the audience wants to watch 13 episodes in a row. They don’t want to watch two on, and then one off, and then three on, and then two off.” In short, Reilly believes in the power of shorter seasons.

Speaking of shorter seasons, The Mindy Project will have fewer episodes next season. Instead of having 22 episodes, Mindy will only have 15 episodes. The successful New Girl, on the other hand, will still have a full season order of 22 episodes.

Fans of reality singing competition American Idol can expect that AI is nearing its end but it’s not next season. Reilly said that the reality show will still have a new season and the last season may reunite the show’s previous judges, Simon Cowell, Paula Abdull, and Randy Jackson.

The Fox executive also believes that people aren’t really sitting in their couches to TV surf anymore. With the rise of technology, viewers are opting to watch their shows on different formats and in their own time. Reilly said that people are “increasingly becoming much more active in their watching. They’re no longer doing that passive, ‘Oh I’m going to watch Tuesday night, and I guess I’ll watch this show that I’ve never heard of after this one I like.’ You still get a little bit of that. But we’ve got more than 50 percent of the audience [with DVRs] right now. You’ve got these on-demand platforms that are growing exponentially. Hulu is up over 40 percent on our air this year. VOD service is up 45 percent this year in terms of Fox viewership. It’s a great television viewing experience — binging, catching up, deep-diving into the show you want to see.”