Where Did The Ex Bates Motel Guests Move? 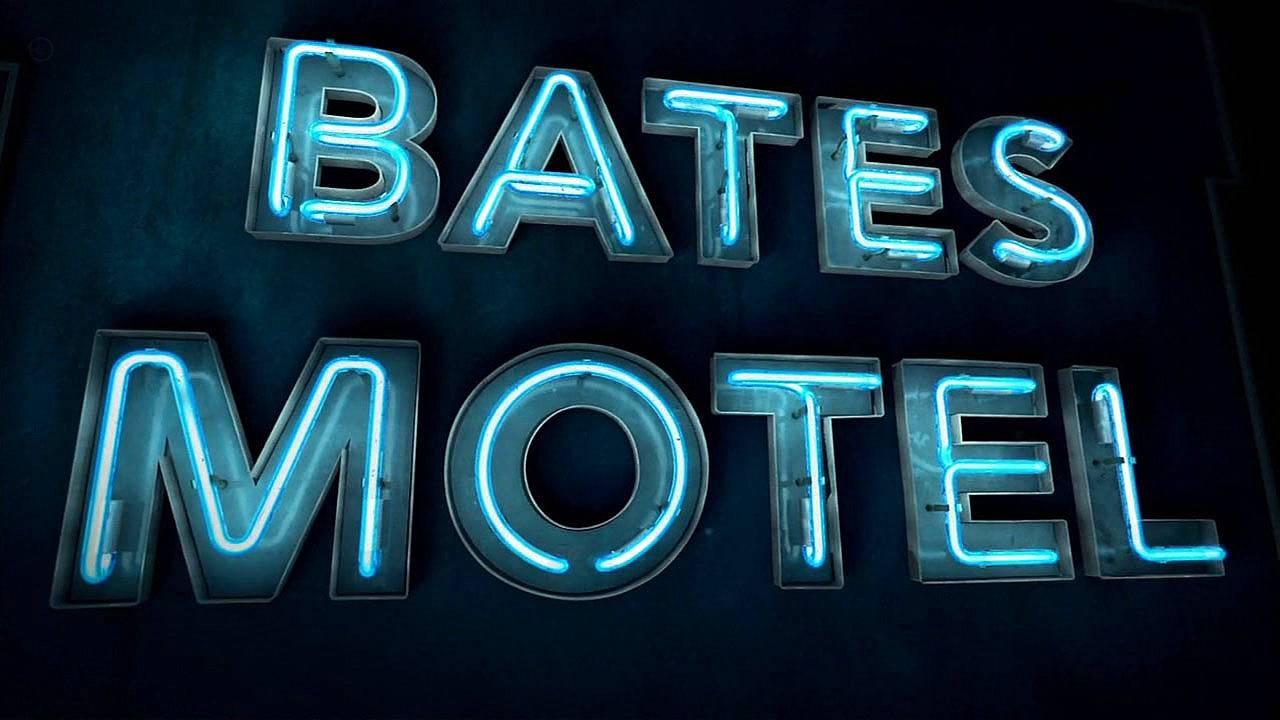 Don’t you just love Bates Motel? The show never ceases to appeal to all the diverse groups of viewers it possesses. The show is full of surprises and so are its stars. One of the major factors which make the show as great as it is today, are the stars who make up the show. Bates Motel has an amazing cast, some regulars some not. The story and plotline of Bates Motel, with Norman Bates, a psychotic killer, demands some sacrifices of many stars. Bates Motel has killed off several stars, some of whom we fell in love with. Murders are committed by Norman, Norma, Dylan and the drug-based town has more dirty business. These stars leave us with a void and no matter whoever is added to the show, they just can’t replace our favorite ones. Here is our attempt to reconnect with them and help you do the same. Let’s find out where else we can go in order to find the stars. Notice, some of these stars are dead on the show but some have simply moved and might just reappear on the show, atleast we hope so. 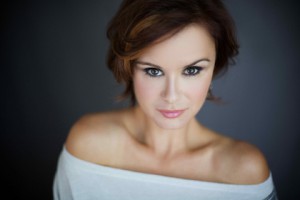 Remember the hot teacher whom Norman killed? As much as we miss this pretty face, there is no having her back on the show, unless she has an avenging identical twin (just thoughts). There has been too much buzz on the show considering who killed Miss Blaire Watson (aka Keegan Connor), while she keeps up the tradition and moves on to work in a TV movie named My Life as a Dead Girl as Kim. Coincidence? The movie is about a girl murdered accidentally and someone else taking over her identity. If you dig such stories, I suggest you give this movie a chance. But that is not all. If you haven’t still watched her on performance on Once Upon A Time, then it’s high time you do it. She plays Blue Fairy (from Pinocchio) from Season 01 through 03 of Once Upon A Time. 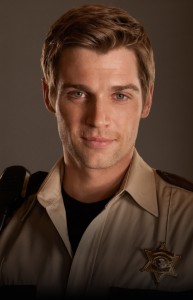 Mike Vogel (Deputy Zack Shelby) was by far one of the most handsome men I’ve seen and not just on the show of Bates Motel. If only he had not turned into a sex slave possessing pig and gotten himself killed by Dylan. Alas! But there are still other opportunities for you to change that impression about him. After moving from Bates Motel, he has worked in Jake Squared as actor Jake and in McCanick as Floyd Intrator. And if you are a TV show person then do not forget to catch Mike Vogel on Under The Dome on CBS. And we are not stopping there. The actor starred in a TV movie named In My Dreams (2014) as Nick Smith. It’s a romantic fantasy drama about a couple who are in a race against time. Mike Vogel will also be seen in the movie The Boy which is still in production. 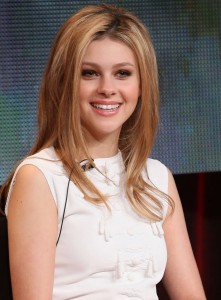 Now she was one of the major characters of Bates Motel and the most favorite character of many. Nicola played Bradley Martin, who went to school with Norman Bates. Eventhough she contributed largely to messing up Norman’s life, he just couldn’t help but feel deeply for her. Bradley got hooked on drugs once she lost her father in an accident and ended up avenging him by murdering, Gil, the man responsible for Mr Martin’s death. Norman helped her escape the town and move far away. Now the silver lining is that since the beautiful actress is undead on the show, she could easily return in an appropriate point of time. But Bradley’s return to Bates Motel might essentially mean her hooking up with long term crush, Dylan, who is also Norman’s elder brother. That should work out poorly for everyone and there is no way I want to see Norman killing his brother in a jealous rage! Well until all those things happen, Nicola was worked on Affluenza (2014) as Kate Miller. It is based on the story of a young photographer who gets stuck in some unhealthy obsessions. Nicola will also be starring in the upcoming Transformers: Age of Extinction (2014) as Tessa Yeager. 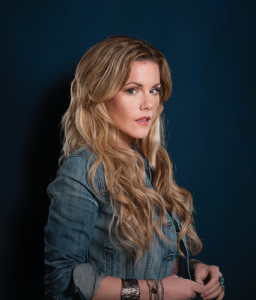 Another beautiful actress, lost to us. Kathleen played sister to very powerful drug lords of the town and she was largely involved in the business, which actually led to her demise. Kathleen, playing Jodi, took bullets from her brother, Zane, and got killed on the show. Fortunately for you TV lovers who are mourning over your loss, she is starring on another show called Murder in the First as Hildy Mulligan. Kathleen is also working on a 2014 movie named The Vatican Tapes, which, as the name suggests, contains secrets reveled about Vatican exorcism through a number of retrieved tapes. 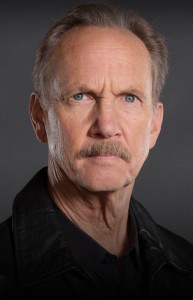 Michael O’Neill played Nick Ford on Bates Motel and however short-lived his character on the show may be, he definitely created himself a solid fanbase. He acted in a negative role as one of the drug lords of the town and got killed by Dylan, who was trying to save his brother, Norman, held captive by Nick. But fortunately for us, the former, Dallas Buyers Club star is still busy starring on several different places like in The Grim Sleeper (2014) as Detective Simms. O’Neill will also be seen in One Heart (2014) as Ross Graham. It is a non-fiction based on the story of a football team and some life altering decisions made by its coach. And the television maniacs have nothing to fear because he will be starring in 2014’s Extant on CBS, including the amazing Halle Berry! 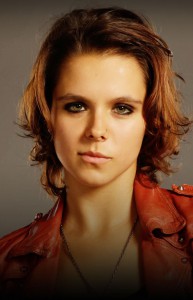 Paloma played Norman’s former girlfriend on Bates Motel and she is one of those characters who did not die on the show and rather moved away. The character played by Paloma was named Cody and had an abusive father whom Norman accidentally killed. Cody could not stay in the town any longer and had to move to another town, under the guardianship of her aunt. The chance of her returning to the show anytime soon seems thin, but once she is old enough and doesn’t require a legal guardian anymore, she is likely to come looking for Norman as she did seem to have quite some affection for him even when she was leaving. Well, until then, you can find her in Sitting on the Edge of Marlene (2014), playing Sammie Bell. Paloma also starred in Cheat (2014) as Madeleine Charbonneau. Cheat is movie on poker and how one of the players never loses. Who’s Driving Doug (2014) is another movie where Paloma will be starring as Stephanie. 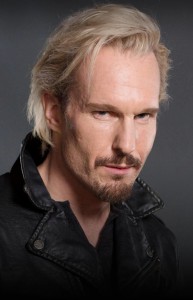 Eklund played a short lived character on the second season of Bates Motel. He played Zane, who came to town to take over the drug business, once ran by his deceased brother. In the process of avenging his brother’s death and running the business successfully, he ends up making too many enemies and gets killed by the town’s Sheriff. Eventhough, Bates Motel could not keep Eklund around for long, the actor has had quite a busy time ever since. He played Bradley in a rom-com, called, What an Idiot (2014). He will also be appearing in a crime-thriller, Primary (2014) and in horror movie, See No Evil 2 (2014). There are numerous other movies in pre and post-production which you can look forward to this year and the next. To name a few, there is thriller movies, Poker Night (2014), Dark (2014) and Dead Draw (2015) which you can enjoy.