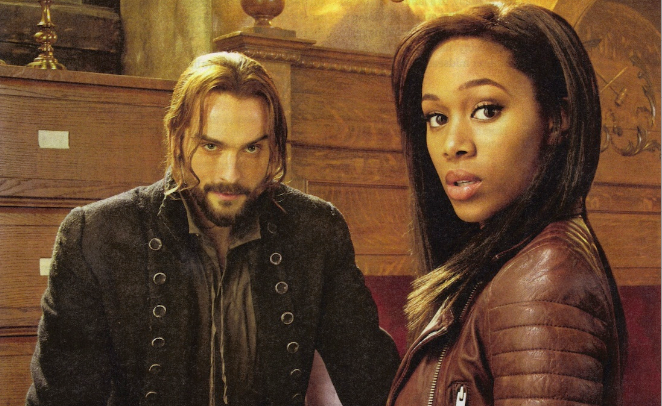 We always hope that some good things would never come to an end and thus, Sleepy Hollow gives its fans yet another reason to be in love with the show. FOX has decided that the show is great enough to be carried over a longer season and they had ordered for 18 episodes for Season 02 instead of 13 episodes which was initially decided. This is epic news as the first season with 13 episodes left as craving for more and for us, loyal Sleepy Heads, even 18 episodes doesn’t seem long enough. The more the merrier, we say!

While we wait for the second season, let’s see what the stars are thinking. Katia Winter (Katrina) already mentioned to Digital Spy that Season 02 will hold a lot of changes and that we are counting on. At the FanFront Nicole told Access Hollywood, “We know it’s gonna be juicy and it’s gonna be unexpected. Initially, I think, when the show hit the air, we weren’t sure that people would like get it and follow it and take that leap, but people are with us, and the fans, themselves — we have like really devoted, I think you call them like, ‘superfans,’ ‘fan girls’ that like paint pictures and they follow every second of the show. We’re really lucky.” 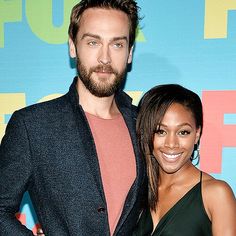 The show ended with such cliffhangers that we are all going to be at the edge of our seats, waiting to see what the show’s creators have in store for our favorite characters. Tom Mison agrees with it by saying, “We know that they left it for all of the characters on such a high note and all of the writers are determined to have that as the starting point, so it can only build from there, really.”
He also jokes about the distinction between his costumes on the show and his everyday attire, “I’ve sat in a pub in North Carolina and there have been two people sitting next to me talking about the show, not having a clue that there was a wigless Ichabod sitting next to them.”

We are desperately waiting for the upcoming season, which hasn’t yet received an airing date but Sleepy Hollow will appear before us sometime this fall. Hold on to us, like & follow us to get the latest greatest news and tweets about your favorite shows!