See Norma Bates From The Eyes Of Vera Farmiga 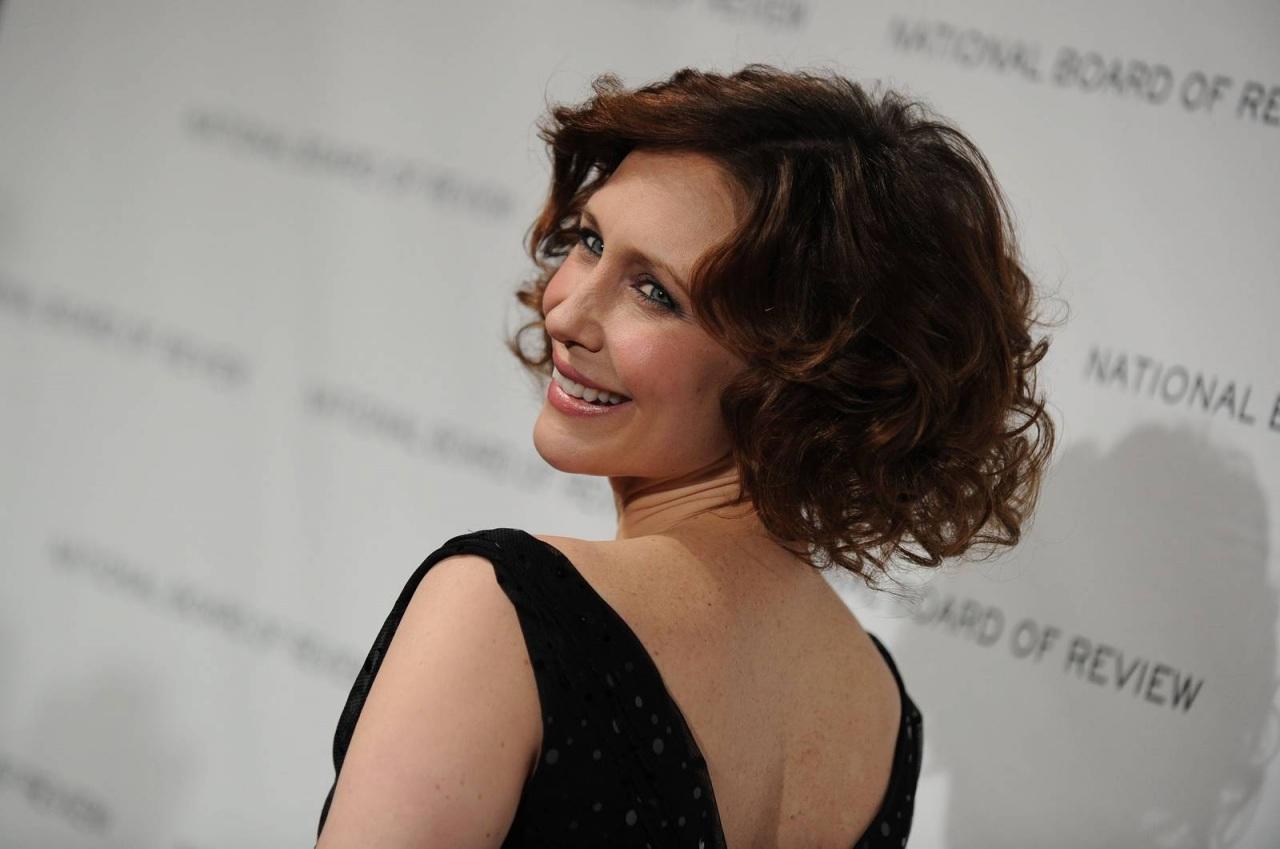 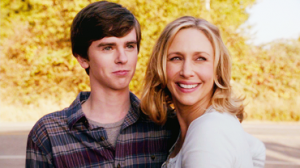 The twisted character or Norma Bates is one of the main Highlight of Bates Motel. While we all have our own ideas about the justifications of the distinct role, it is much more interesting to hear the thoughts of the one closest to the character. Vera Farmiga who plays Norma Bates on A&E’s Bates Motel, spoke of the Norma’s role and a lot more on Collider, which we are here to discuss today.

While Norma is an absolute wreck in so many ways, there is no denying that the woman loves her son, Norman. It gets a little too deep and disturbing with their ‘you and me against the world’ attitude but Norma sure can kill and be killed for her son, quite literally. 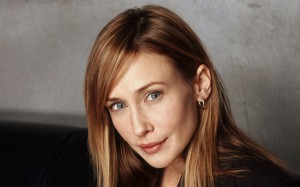 Vera Farmiga appreciates Norma’s mothering techniques and says, “I admire her tenacious love for her child.  She goes to extreme lengths to give her child the life that she imagines for him, and that is really valiant to me.  I admire her generous heart.  She’s really disarmingly honest.  Those are amazing qualities that she possesses.  The flip side of Norma Bates is that her software is a bit faulty.  She doesn’t wrap Norman in bubble wrap, all the time.  After all, this is a story about family dysfunction.  I have to work so hard to get an audience to identify with her, to defend her, and to admire her.  For me, the name of the game is to present a woman who lives every day in the trenches of maternity, and in the trenches of her own stubbornness and denial.  Those negative qualities influence me to be a better parent.  Norma’s two demons are denial and stubbornness, and that keeps me in check.” 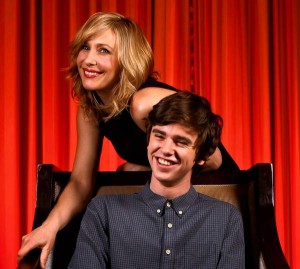 One of the most distinct characteristic has been reflected by Norma during her dating period. Her instinct of choosing the wrong guys (her abusive husband, the sex business running Officer Shelby and more to come we are guessing) has become quite the trend in her life. It’s almost like she is repelled by nice guys, take the way she treated George in the second season as an example. She hooked up with him only once and that too because she got mad at her son and went ahead to do something (or someone) she knew Norman did not approve of. Farmiga says, “She’s proven, from the first season, that she’s totally over anxious.  She’s too involved.  This is a woman who’s been abused by her father and abused by her brother, and then discarded and unneeded by her older son.  She clings to the one man that has been her protector, her confidant, her consolation and the light in her life, and that is Norman.  She’s totally too involved, and she’s unable to cut the cord.  With survivors of childhood sexual abuse, it’s really complex.  It impedes the ability to trust.  These poisonous feelings that she has are embedded so deep in her psyche, and she’s never uprooted them.  She just has this vault, like a burial chamber, where she squashes all that sadness and stress and torment.  She’s totally preoccupied with Norman because she has discovered and suspects that there’s something not quite right, neurologically, with her child.  It’s not a job for the faint-hearted.  Every ounce of energy is about trying to struggle with raising this atypical child, and doing it as a single parent.  She’s also got her own painful history to contend with.  She’s got this rampart that she’s built.  It’s like the walls of Constantinople.  It’s a lifetime of defensive walls that she has.” 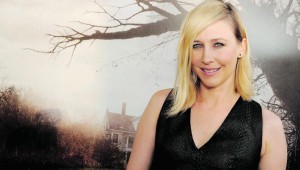 Bottom line, Norma does freak us out at times, more often than we are prepared for, really. But one thing that is consistent is Vera Farmiga’s brilliant onscreen performance. When asked about her secret to flawless performance, especially in such a role which demands incredible amount of dedication, Farmigs replies, “It’s such an elusive sport.  Some days, things that I think are going to work don’t.  The bottom line is that I’m so close with Freddie [Highmore], so there’s a lot there.  There’s a lot of instigation.  The best thing is just to trust him and react.  I simply remind myself to react.  It’s not about acting.  It’s reacting. Sometimes that process is quite weird and wacky.  It depends on what the scene calls for and what the moment calls for.  It’s tough, too.  It’s like balancing my own maternity, and the demands of that, with playing this cocktail of madness and maternity that is Norma Bates.  I’m so tired that oftentimes it’s just submitting to that weariness.  That inspires me.  Usually, it’s just a matter of opening my mouth.  We work at such a rapid pace.  Sometimes we shoot eight scenes a day, or more.  You’ve got to be prepared.  And I’m a full-time mom, too.  I’ve never felt as prepared, as before maternity. It’s challenging, especially with this role.  But mostly, I just rely on my scene partners.  Be prepared to see some astonishing work from all of the actors this season.  I try to do the right research.  There’s so much online.  If you type in parenting a psychopath, there’s so much that comes up that will give me so much compassion for the struggle of a mom, loving her child through mental illness, or whatever it is that that child is suffering from.  There so many testimonials online that are really inspiring to me.”