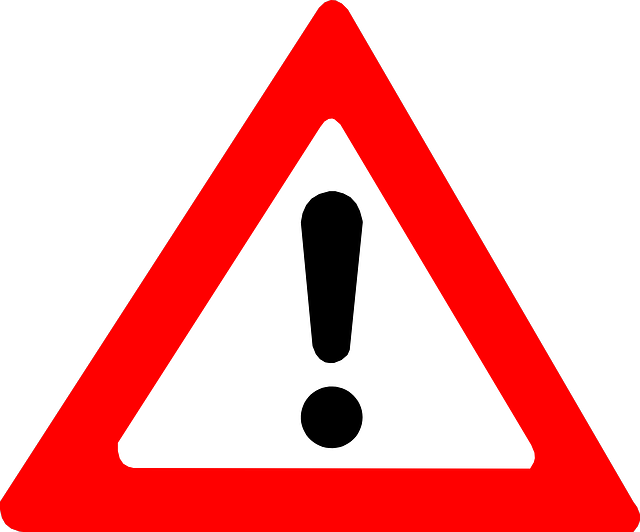 TV may be enjoying another wave of Golden age programming, but the majority of the good stuff can be seen on Cable and Netflix. True Detective ended very recently and has made its mark on TV history. The 2nd season of House of Cards also came out on Netflix and gave us a very satisfying show. Now, take these shows and compare them to what we can see on network TV, light and day right?

Now, before you totally dismiss network TV, there are some standouts from the 2013 new show line up. The Blacklist is a gripping new show from NBC, while FOX offered us Sleepy Hollow. Blacklist and Hollow are not completely similar, but they do share one thing, boldness. Network TV has long followed a particular mold in making shows. Think of it as a comfort zone of sorts, where they don’t want to try anything new or exciting. The 2nd Golden Age of TV started years ago with Breaking Bad, The Wire, and The Sopranos, but the major networks (NBC, FOX, ABC, CBS, CW) were not very eager to make cable like shows of their own, and if they did try to make one, it was ill conceived or just plain horrible.

At the present, the major networks are now creating their own cable like shows. The Visitors from Amblin Entertainment is a risky show because its sci-fi (but executively produced by Stephen Spielberg). NBC is ordering the pilot of State of Affairs aimed at re-booting the career of Katherine Heigl. The Messengers is another exciting show coming from CW about a mysterious object that crashes down on Earth and kills a group of innocent people, only to have them awaken with a word of impending apocalypse. There are also new shows to be excited about like Gotham, Battle Creek, and Hieroglyph.

It seems that there are common themes within the new shows that I’ve mentioned. The programs are either sci-fi fantasy mixed with some politics. I wonder where they got that from? Yep, cable. But Sleepy Hollow was the first one to prove that a cable-like fantasy show can take TV by storm. No big stars? No problem. Complicated plots? Sure, why not. Everything about Sleepy Hollow was crazy at first but as it showed us what it was capable of, it became the biggest show in network TV.

Of course, everything is easier said than done. Plus, there are restrictions when it comes to network TV. But isn’t it high time already that network TV do whatever cable is doing? First, get rid of the pilot season. It’s just a restrictive process that dwarfs creativity and imagination. Fox is already getting rid of it and chances are, they will be giving us shows that we actually want to watch. Second, network TV should work around the restrictions. No nudity and no cursing? We don’t actually watch cable because of that right? Okay, they help, but if you can’t cross lines, at least stay at the edge.

Lessons Network TV Needs to Get From Sleepy Hollow and Cable