Lessons Network TV Needs to Get From Sleepy Hollow and Cable 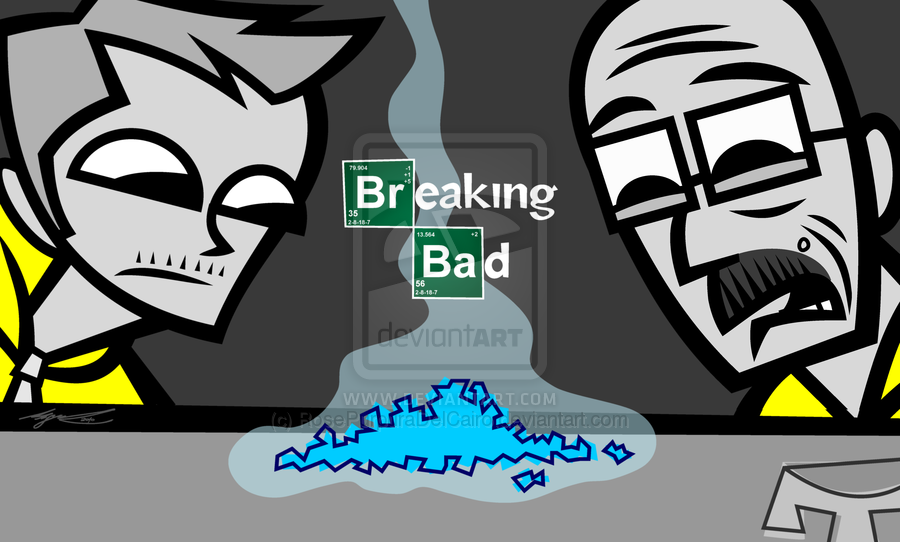 Sleepy Hollow’s plot is a bit complicated if you ask me. Just imagining the pitch for the show, Ichabod Crane awakes in a deep slumber and discovers that he is now in the future. The headless horseman is also awoken because they have a blood link when they killed each other in a war. Did I mention John Cho, Harold from Harold and Kumar was there but he’s not smoking weed but is a zombie cop instead?

Complicated as it may seem, no one can deny the success of the supernatural show. Fox’ latest hit gathered 7 million viewers in its finale, a big accomplishment nowadays considering cable and Netflix are hogging all the viewers.

Another thing that they’ve adapted from cable is a shorter season run. Network shows can go for 18-24 episodes per season, but Fox has decided to order only 13 episodes for Sleepy Hollow. They believe that adapting this shorter episode run can be more beneficial to the show’s narrative, which is proving to be effective in Sleepy Hollow’s case.

The diversity in the show also casts a wider net compared to TV shows that have only white leads. Watching TV now is still a bit of disappointment because chances are you’ll see a predominantly white cast. Nicole Beharie proves that women of color can take charge too and be the lead in a show.

Sleepy Hollow is also not afraid to get weird or complicated. Network TV doesn’t really operate outside their comfort zones. Just look at NBC, they’re reviving live stage plays, really NBC? If you take a quick look at cable shows, they’re doing ‘outside the box’ things. I know network TV has restrictions, but being restricted should force network TV to be more creative. And if they don’t want to be edgy, they can at least try to be different. Are we sick of bland cop procedurals? Family sitcoms? Bleh. Give us something that we actually want.

And lastly, I hope network TV can be fun like what Sleepy Hollow did with their first season. Sure, there were a lot of scary, sad, and serious things about the show like monsters, a woman trapped in purgatory, and George Washington, but it didn’t stop the writers to have a little fun once in a while. They didn’t take their selves too seriously so when they had the chance to have fun, they took it. In my perspective, the show doesn’t really target to get awards. All they wanted from the start was to bring out something different, fun, and entertaining. When 7 million people watch your finale, you won’t really care too much about awards, just the overwhelming adoration of fans.