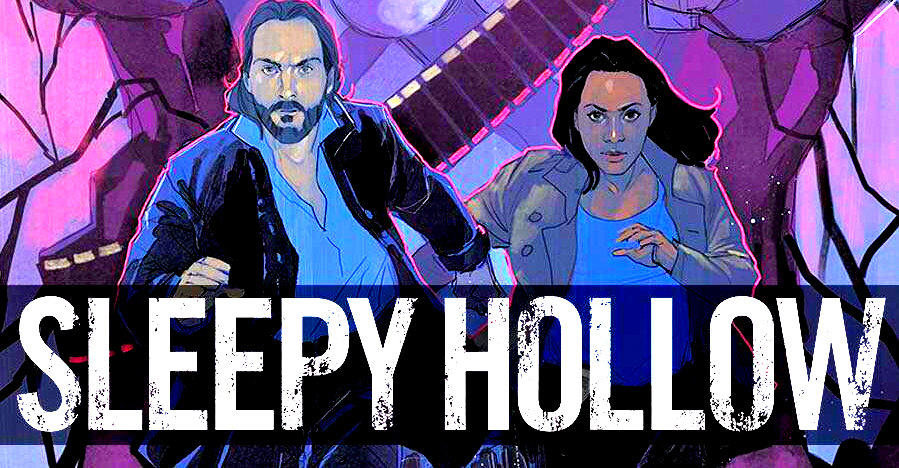 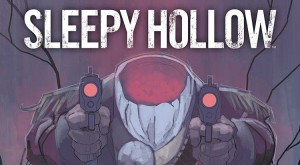 It’s about time Sleepy Hollow show served to more than the TV audiences as such a show with so much potential deserves more. Sleepy Hollow is a period drama, full with mystery and thrill and a perfect piece to be made into a comic book series under BOOM! Studios. And looks like it is there already! Bless, Marguerite Bennett, also proud author of Butterfly and Superman: Lois Lane who will be the writer of this four issue long mini comic series based on the TV show, Sleepy Hollow. The comic will debut on October 15 and be drawn by Jorge Coelho who also worked for Polarity and Venom. In her interview on CBR, Marguerite Bennett spoke of the upcoming coming Sleepy Hollow comic release and the show it is based on. 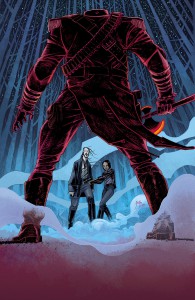 Bennett said that she fell in love with the show as soon as she encountered the pilot and also explains how the work of writing the comic finally fell into her hands. The writer quotes, “There was a Grant Morrison panel I was crazy to see, with a panel about some TV show I’d never heard of in the same room beforehand. I sat in on the pilot for this wild new show called “Sleepy Hollow,” and my fangirl heart just fell in love — with Abbie, with Ichabod, with the whole mad world. It was still ringing in my head by the time Grant Morrison’s panel started, and those few hours were among my favorites at the entire con. My absolutely phenomenal editor at BOOM, Dafna Pleban, knew I was crazy about the show and wanted to know if I’d considered pitching for it. I think I might’ve bemused her a bit in my zeal, for which I dearly hope she forgives me. I’m just so terribly fond of the show, and I suppose my enthusiasm showed through. I couldn’t be happier to be part of the team.” 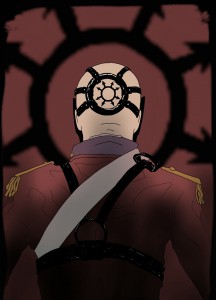 Bennett vividly mentioned that she is a fan of the show and when asked about it, she explains briefly, why the show appeals to her so much and says, “The relationships on the show move me as much as — and even more — than the perilous adventures and rich mythos. Abbie and Ichabod’s foiling charm, the Mills sisters and their battles to redeem one another, Jenny’s struggles, Frank’s grief, Henry’s anger — the little moments stayed with me as much as the explosive ones, Ichabod’s scowls over the price of water, Frank’s fierce tenderness for his child. The show must strike at the grand notes in the overall story, the comic falls down into the dark caverns in between, full of monsters and secrets. It’s such a positive show, really. Action, adventure, conscience, empowerment, diversity — and it’s fun.” The writer also said that alongside Ichabod and Abbie, Jenny, Irving, Henry, Luke, Andy and a few other new characters will be part of the comic series.

She also speaks of the relevance of the comic and the show. Bennett explains, “The comics take place at different parts of the series. The first two comics are each standalone, self-contained single issues, while the third and fourth will be our two-part finale, so to speak. 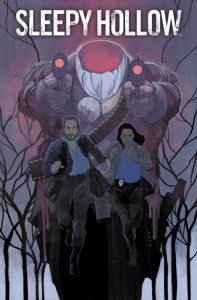 As important as it is for the writer of the comic to be phenomenal, the comic series shall build no home in the hearts of the readers if the artist of the books isn’t equally noteworthy. Bennett praises the work of Jorge Coelho by saying, “There’s so much energy and force in his art — it’s so vibrant, like the characters whose story we’ve been trusted to guide. I can’t wait for you to see what he can do.”

More than anything else, we are glad that Marguerite Bennett is a huge fan of Sleepy Hollow, just like us and thus, we trust her to do justice to the comic series and bring it out to its full potential. Bennett lets the fan-girl in her do the speaking as she states, “I’d write Ichabod and Abbie through seven years of Witnessing, if they’d let me, and I’d be grateful every minute of it. It’s a brilliant, quirky, scary, fun show, and we’re fighting to live up to it every minute, in every way. I hope y’all love it as much as we do.” And, Amen to that!

google plus app for android

I’ve read some just right stuff here. Certainly value bookmarking for revisiting.
I surprise how much effort you put to make any such excellent informative site.