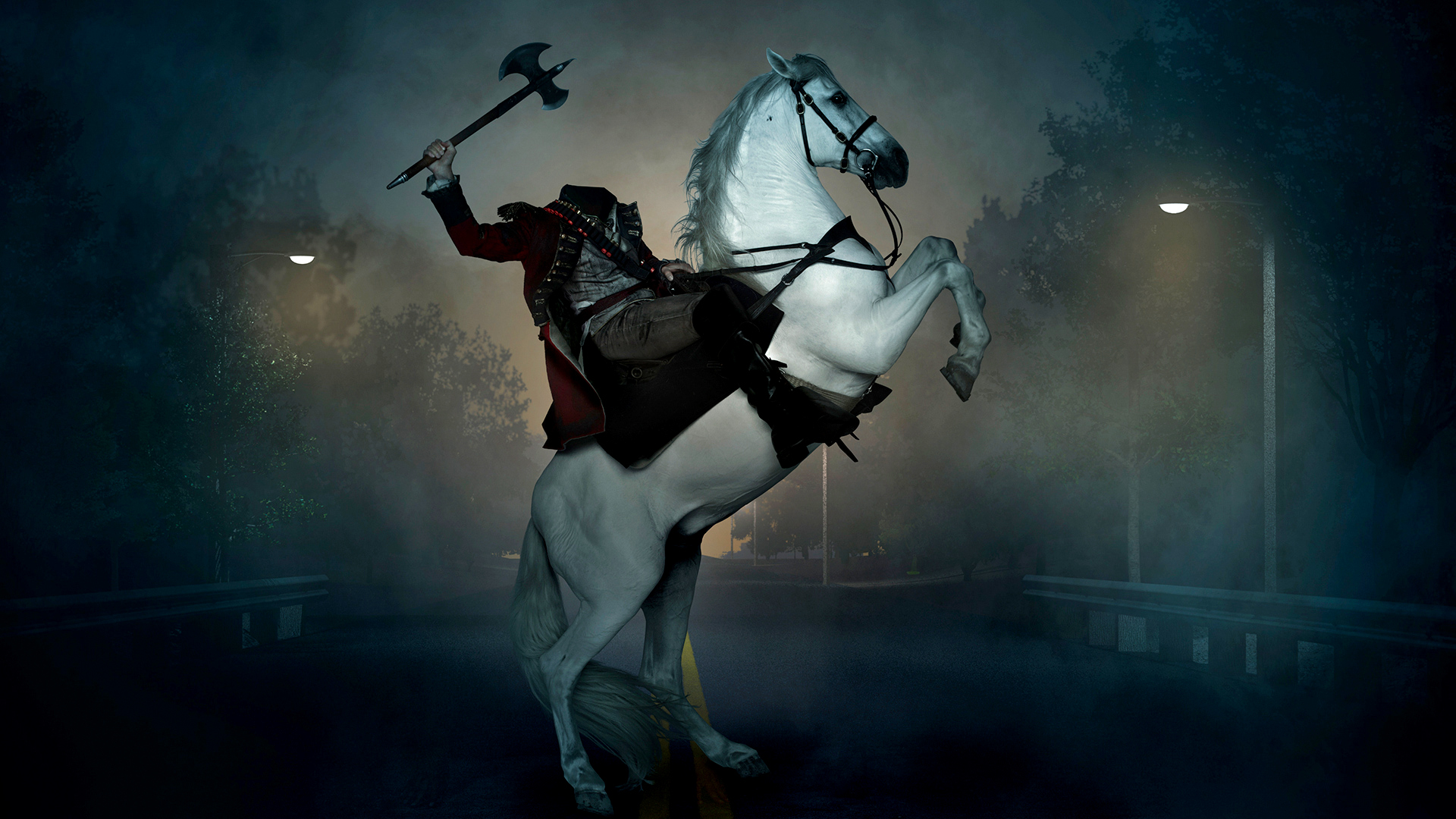 On September 2, 2014, the marketers of Sleepy Hollow carried out a PR stunt. ThinkJam sent out an email which said, “Heads will roll as sleepyheads celebrate Headless Day today, September 2. On this National Beheading Day, viewers everywhere can share in the fun as fans prepare for the release of Sleepy Hollow: Season One on Digital HD now and arriving on Blu-ray and DVD September 16. We hope you like them and are able to share them with your readers! If you share via your social media platforms, please tag them with #HeadlessDay!” The email was followed by a number of e-cards some of which have been included in this post to provide you with the idea. 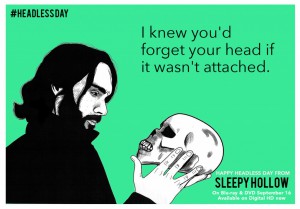 This publicity stunt soon had an adverse effect as the news of U.S. journalist’s death came into existence. The journalist, Steven Sotloff ISIS terrorists say they beheaded. Not only did ThinkJam and Fox go wrong with the PR because of their unfortunate bad timing, they also failed to keep track of international headlines of Foley’s shocking death two weeks earlier. In the August 19 video describing Foley’s death, a man identified as Sotloff was supposed to be next in line as a militant dressed in black threatened him: “The life of this American citizen, Obama, depends on your next decision.”

For their unfortunate and poor timing for the headless day PR stunt, the Sleepy Hollow team, quickly apologized in an email, from ThinkJam, which was behind the campaign and it said, “We apologize for the unfortunate timing of our Sleepy Hollow Headless Day announcement. The tragic news of Steven Sotloff’s death hit the web as the email was being sent. Our deepest sympathies are with him and his family, and we don’t take the news lightly. Had we have known this information prior, we would have never released the alert and realize it’s in poor taste. Please accept our sincerest apologies.” 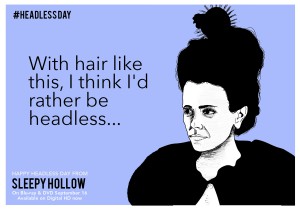 In addition to that, Fox Home Entertainment also issued an apology by stating, “Twentieth Century Fox Home Entertainment recognizes and apologizes for today’s promotion for the Season One DVD release of Sleepy Hollow. We regret the unfortunate timing of our announcement and our deepest sympathies go out to the families of all involved.” 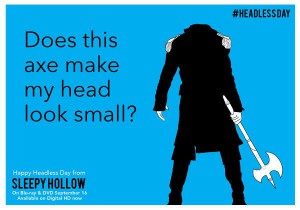 The original campaign, sent out by email at roughly 12:49 p.m., included e-cards featuring Sleepy Hollow characters. One, featuring the Headless Horseman holding an axe, included the text “Does this axe make my head look small?” Another showed a drawing of Ichabod (Tom Mison) holding a skull, accompanied with the text “I knew you’d forget your head if it wasn’t attached.”

Nevertheless, we, as Sleepy Hollow fans, hope this does not leave a massive impression on the show’s creative image. With its upcoming, much awaited, second season; we can only pray that the viewership remains intact as it is bound to be quite an amazing sophomore season.