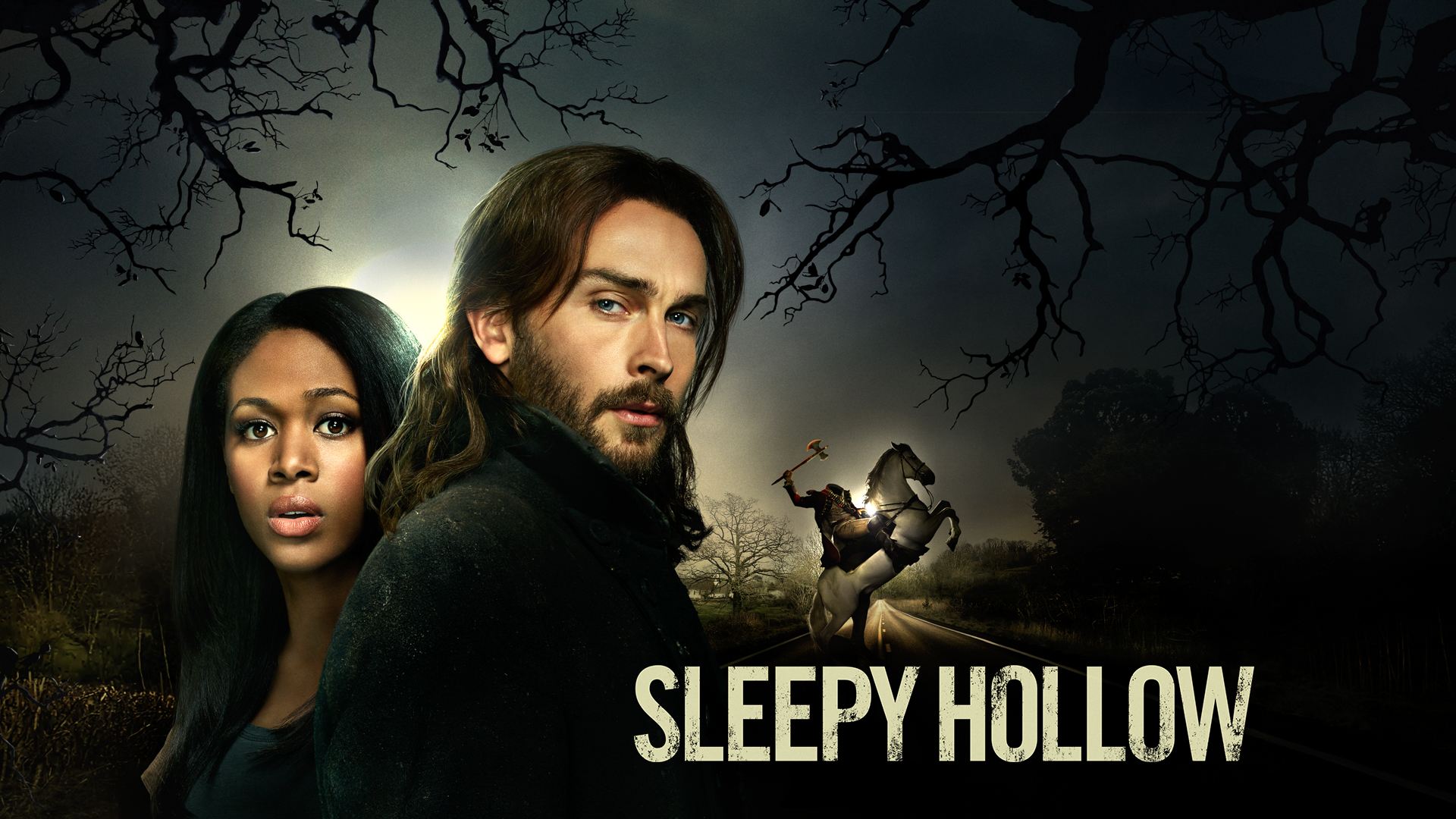 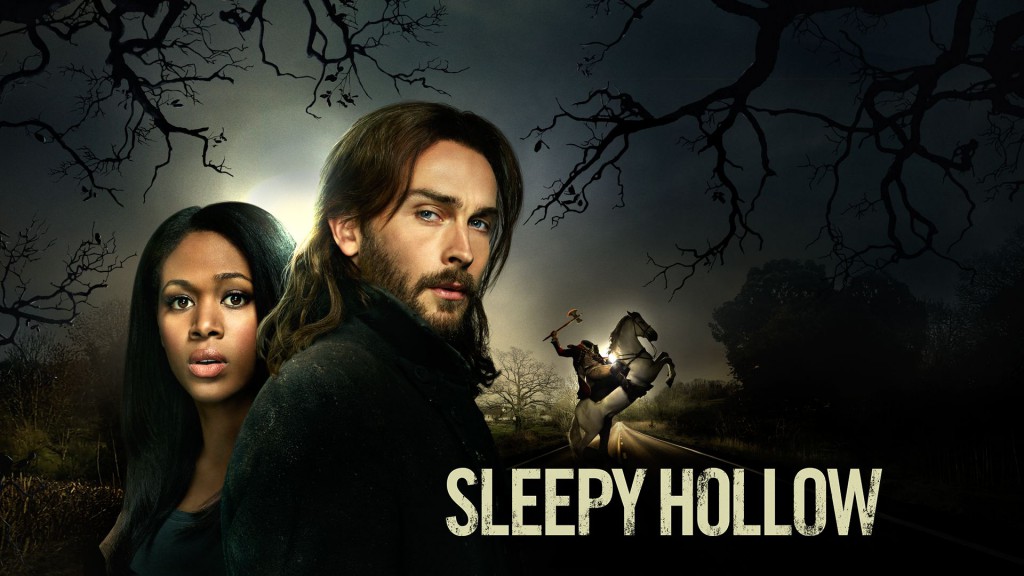 Fans are extremely anxious on what will happen next to Ichabod Crane and Abbie Mills on the season two of Sleepy Hollow. While the long and painful wait for the return of Sleepy Hollow’s next season this September 2014, a lot fans will head down to San Diego to attend the Comic-Con to be held this July 2014. For those who will be attending the Comic-Con this month, which is in about less than a week, they will be in for a great treat for they will be able to view sneak peeks from the up and coming new season. They will get to spend with the cast of the series for they will be there in person.

The San Diego Comic-Con International is a convention of a multi-genre and comic annually held at San Diego California. It has been founded in 1970 by a group of San  Diegans which include Shel Dorf, Richard Alf, Ken Krueger, and Mike Towry. It was initially called Goled State Comic Book Convention.  It is a four day event.

As for what fans can expect for season two, executive producer Mark Goffman has recently shared the following: “We’re going to be digging into Abbie’s past a lot more, and getting to know more about her family and her heritage, which is a big part of the show this season. We’re also going to be filling out the town even more, so we’ll get to see what the people of Sleepy Hollow are like.”

A first look at the next season has been released. “This is war!” announces Nicole Beharie as Lt. Abbie Mills in the 20-second promo, which showcases scenes from last season and the show’s sophomore effort. In this short clip, the iconic villain, the headless horseman makes his return in a promo released for season two of “Sleepy Hollow.” The supernatural drama was a surprise hit for Fox, thanks to the awesome and one of a kind chemistry between the show’s lead characters Ichabod Crane (Tom Mison) and Abbie Mills (Nicole Beharie).

The show’s first season closed on a cliffhanger that left both lead characters in danger, and the clip shows the first clue of what the new season holds for these two lead characters plus Crane’s wife, Katrina.

Based on the 20-second clip, Ichabod and Abbie have both have rid away from their prisons – a pine box coffin and purgatory, respectively — to recommence their brawl in opposition to the Four Horsemen of the Apocalypse while trying to save Katrina from the clutches of the Headless Horseman.

“They’ve been planning this since before the birth of our nation,” Ichabod says in the teaser, as new clipping from the season is shown.

The series has been shooting its second season since May, where it has filmed its first season – in the Port City. Along with the trailer, Fox also has released a two and a half minute preview of season two.

Magnificent items from you, man. I’ve consider your stuff
prior to and you are simply extremely excellent. I actually
like what you have received right here, certainly like
what you’re stating and the way in which in which you say it.
You’re making it enjoyable and you continue to care for to stay it sensible.
I cant wait to read much more from you. That is actually a tremendous site.