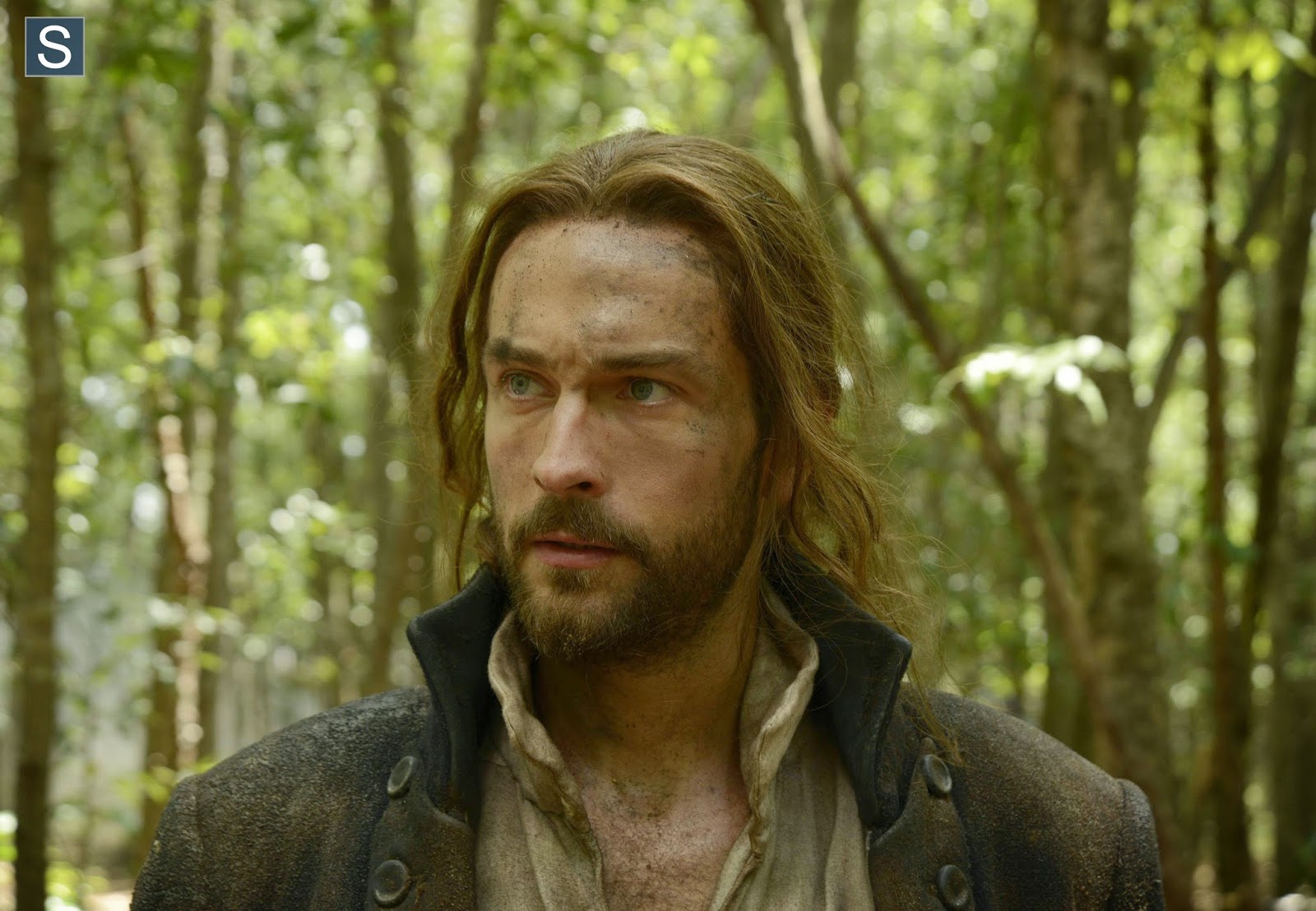 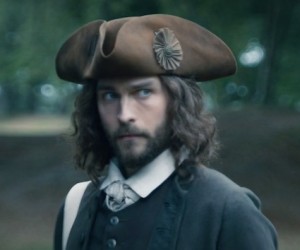 We have already looked at the first episode of season one and we did notice that very little has changed from last season as far as the attire of Ichabod Crane is concerned. Tom Mison said to HitFix, “We knew. It’s something that Len Wiseman and I discussed when we first met for the screen test was about the look of Crane. He always described it like a superhero’s outfit. And a superhero, you never see Superman washing his pants and feeling he has to change his cape. So we always thought “Let’s push it for as long as we think people will stay with us and then push it a little bit further,” which I think we did. But now mercifully there’s a little respite. When asked about the outfit still being unaltered, Mison states, “Yeah. I mean it’s still … This is the good thing about finding a character in a reenactment battle to provide clothes is that I can still stay in the period outfits, it’s just now we can mix it up a little. 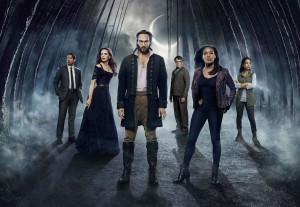 In response to whether we will ever get to see Crane in casual wear, Mison said, “: I don’t know, I think you’d lose something. I think it’s always nice to have him standing out and just being a bit weird. I think it also – when you are constantly reminded of who he is and that he doesn’t belong here, it’s also helpful because you forgive the fact that he is occasionally just a dick. You know? And when you see him looking out of place and being weird, you forgive him a little.” 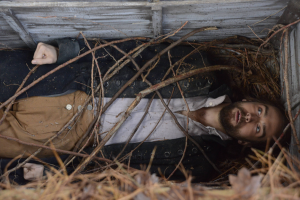 Tom Mison reveals his thoughts on the all new season and states, “It’s funny, I was talking to Nicole about this not that long ago saying that it’s very weird because it certainly feels like the same show. It’s still Nicole and I are battling the forces of evil, but there’s something about it that’s different. And we worked out it’s actually quite a compliment to the writers because there’s a natural progression for all of the characters. So although we’re the same actors, the same characters, they’re different. Everyone’s in a different situation than they were last season and that’s just because they’re well-written and all the characters have good strong arcs.”