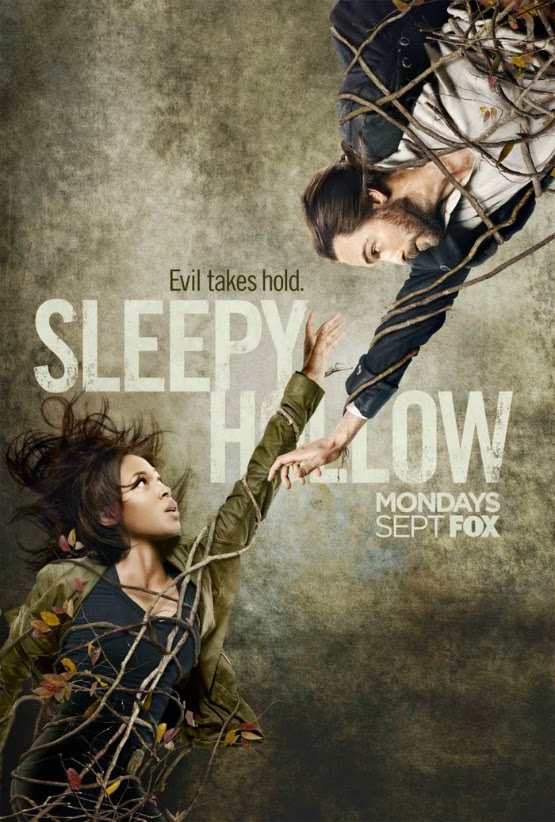 Olin has been known as Michael Steadman from Thirtysomething and he has been directing since then. For 15 years it has been his major gig. To name some of the shows he worked with are Alias, Brothers & Sisters and The Mob Doctor.

Currently, he is a director and executive producer on Sleepy Hollow driving 3 of the episodes which are; Bad Blood, The Sin Eater and Blood Moon.

In an Interview with the HitFix, Olin brought up about the pro’s and con’s of the early production start and the 18-episode order for this Sleepy Hollow season, and along with this are the distinctive challenges that Sleepy Hollow setting presents that he’s never experienced before.

Ken Olin explained, “The only thing that’s tough is every once in a while when you start thinking about the coming months, that’s a little daunting. But in terms of breaking the story, that doesn’t really impact us the same way. I think for the cast sometimes, they become anxious about what it takes. It’s just a very, very demanding show, physically, and I think for them just the extension of half-again as long, it’s a lot. I think because we started much earlier this year, that helps. We’re not up against the same kind of delivery schedule that we were last year, but this season is extended probably by two-and-a-half months or so, which is a lot, three months.”

Surely, the effect of last season’s success brought about pressure to the network and stars of the new season. “ I think right now, for network television, anywhere that they find something that they can consider a bonafide hit is so precious and so rare that there’s an enormous amount of energy, pressure and focus on those things to maintain that success. The other thing that was tough is because we started in May, for a little while we were the only show they had in production, so there was a lot of attention,” said Olin.

Though eyes be all on him, he expressed his delight with the enormous support that the network is giving, “they’re enormously supportive of what we do and what they feel needs to be done in order to make sure that the shows that we’re producing are really excellent, so if there’s something that falls short — you can’t always tell what that’s gonna be before you see it — we spend the time and the money to fix it. We have a lot of resources at our disposal and there’s a lot of support. So as much as there’s that kinda scrutiny, there’s just a lot of enthusiasm and, I guess, confidence in what we’re doing.”

Olin admits that Sleepy Hollow is nothing like he has ever done before, “the bar was raised as high as this off-the-bat and we’re still, on an episode-to-episode basis, we continue to try to reach it. The other thing is there’s not really a model for this show.” Though the visuals are one of the greatest challenges now, he likes that it helps the show give that vintage feeling to viewers.

He added that the show is not procedural. They work on an episode-to-episode basis. “This is what every episode is” and you tune in to see that. It’s a constantly evolving and changing environment that we put these characters in. But listen, what we have done is we’ve gotten very good at doing what we do. The scope of that varies. Sometimes what we do is really, really big and ambitious and sometimes what we do is just big and ambitious. There’s just so many factors, which I think is why the show is so rich. We have period and we have wigs and we have wardrobe and we have visual effects and we have special effects. And then who knows what the weather’s gonna be? You’re here, it’s 95 degrees and the humidity’s 90 percent and they’re running around in period outfits or whatever they’re doing today and that’s all of the stuff that makes it hard, but I think that’s something that it has in common with the big movies is the amount of texture is extraordinary. It’s just extraordinary for a television show, there’s just so much texture and so many layers in each scene that are just part of it. That’s what we keep trying to accomplish,” he said.