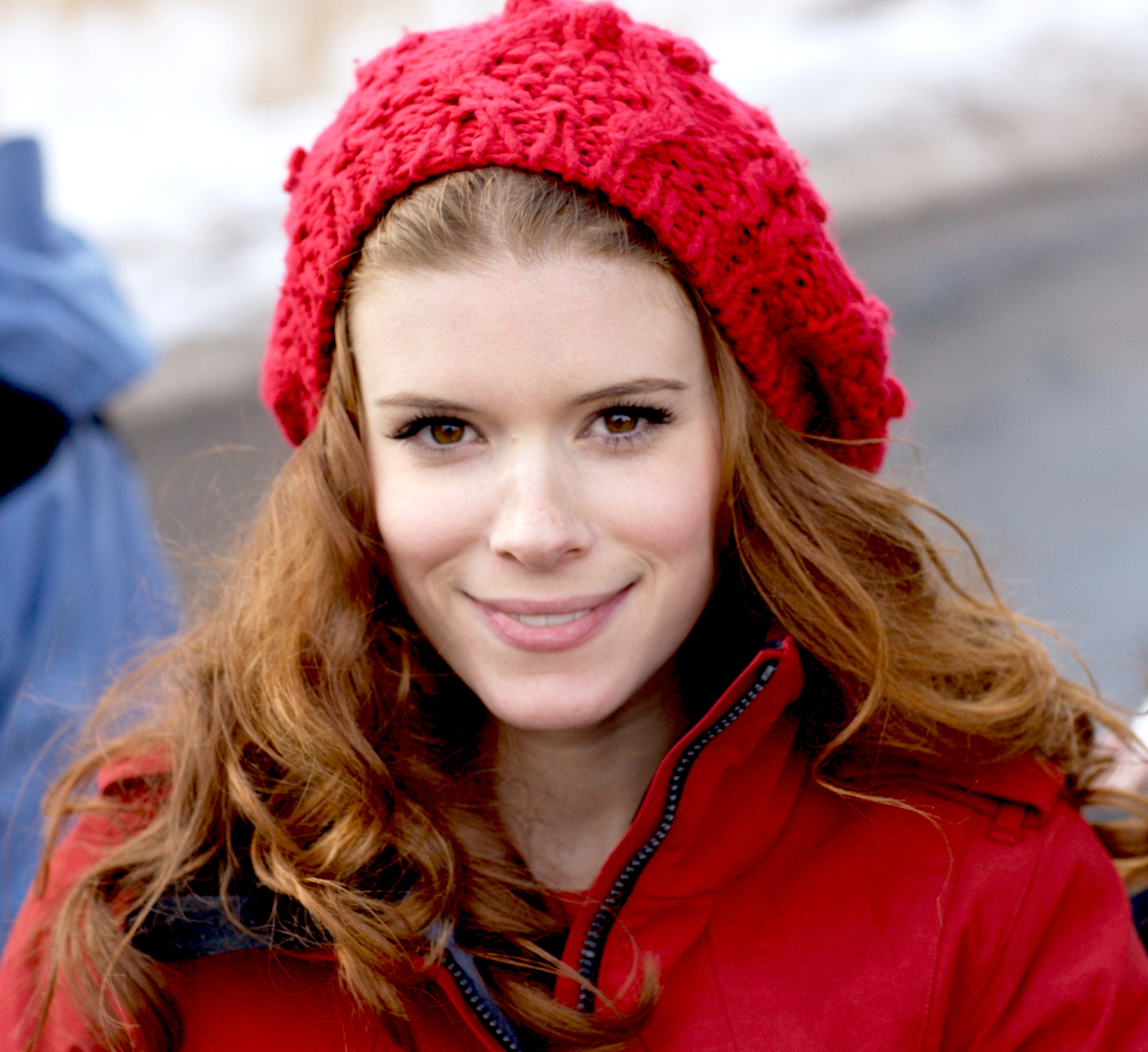 Co-creator Ryan Murphy has the habit of using the same cast for all of the seasons of American Horror Story. But every now and then we see a fresh face, for example, Michael Chiklis is confirmed to join the hit FX show for the fourth season. In Asylum, one of the standout actors was Zachary Quinto (Adam Levine was okay), and in Coven, we saw legendary actresses Kathy Bates and Angela Bassett give exemplary performances.

It’s true that we see familiar faces every season, however it’s inevitable that sooner or later they will leave the show and pursue other projects. We will not see Taissa Farmiga and Lily Rabe next season, plus it has been reported that Freak Show will be Jessica Lange’s last season. There is still a possibility that they will come back, but it doesn’t hurt to imagine perfect actresses to replace them when they are away or just be awesome additions to the already remarkable cast.

Say anything you want against Cher’s crazy costumes and unending fight to look youthful but the woman can act. She also looks something like Morticia from the Addams family so creepy look is a big check. Youngsters may not know this but aside from being known as an excellent singer, Cher also won an Academy Award for Best Actress. Plus the fact that she is a great singer will be very appealing to Murphy who has been known to cast singers on his show.

If by chance you don’t know who Tatiana Maslaney is, she’s the lead star of Orphan Black, an underappreciated BBC America show about a girl who finds out that she there are other people who look exactly like her, down to the last DNA strand. Yes, it’s a show about clones, and what’s impressive about Maslaney is that she plays a lot of characters with different personalities and accents. Her performance is a must watch, trust me. She will be perfect for an AHS character that has multiple personalities, or she can be anyone because she’s very, very talented.

I love Margo Martindale. She’s famous for being ‘that’ actress in Meryl Streep movies, but she holds her own, oh, she holds her own. Martindale is an Emmy award winning actress for her stint in Justified. She was also nominated for her frequent guestings in the critically acclaimed, ratings deprived FX series The Americans. Currently she has a sitcom, The Millers on CBS. She can be funny, dramatic, and be perfect for anything because that’s just what she is, perfect.

If you’ve been following House of Cards, you know how great an actress Kate Mara is, plus, she’s also sizzling hot. You also know that her character, Zoe Barnes, was killed on the show’s second season premiere. She’s perfect when Lily Rabe is away doing movies and TV shows. Mara may not share the same hair color as Rabe but their acting chops are both magnificent.

Gwyneth Paltrow ‘Would Love to Be’ on American Horror Story