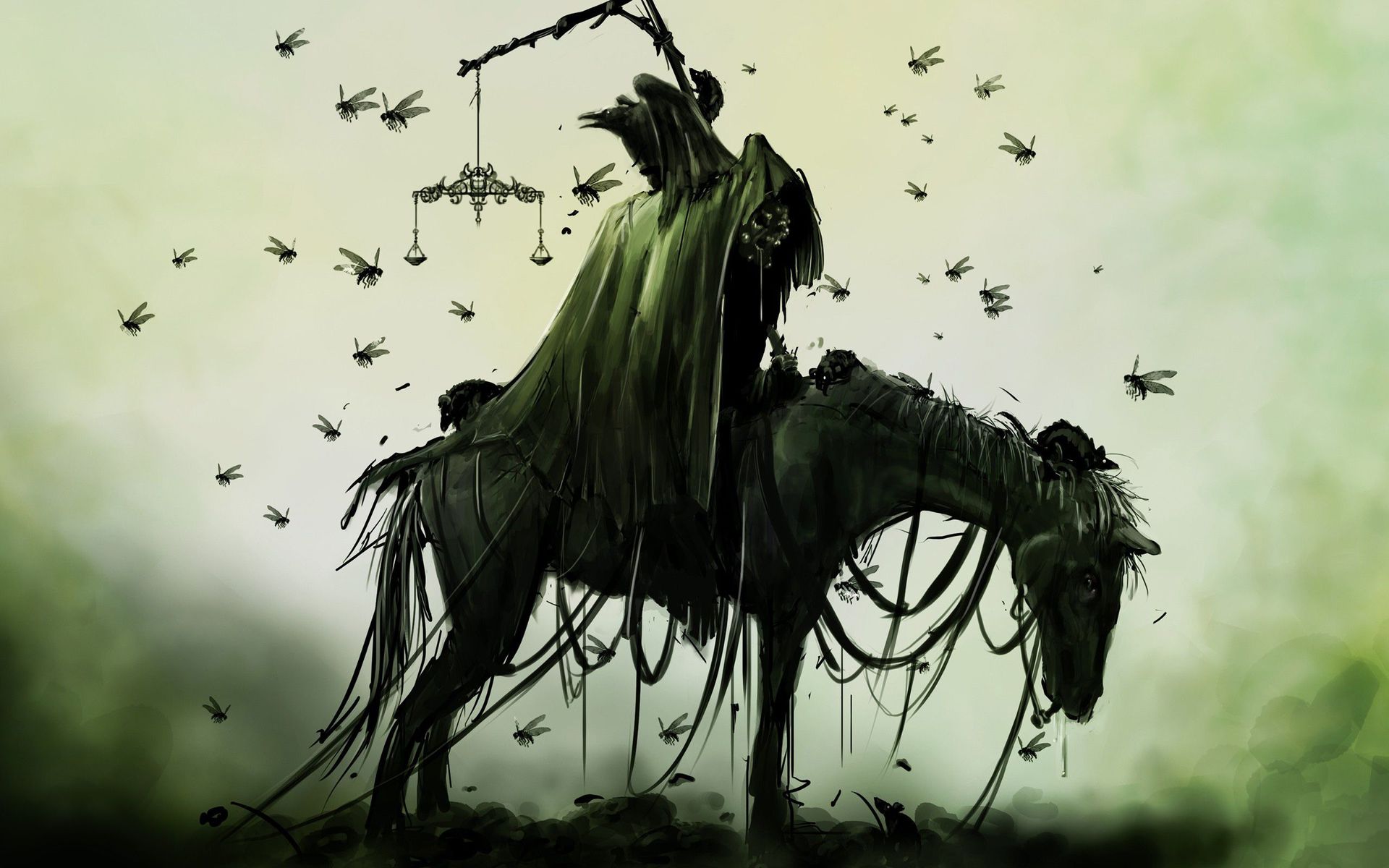 We are just going to enlighten you and prepare you a little for the sophomore season of the amazing Sleepy Hollow. As the wait is growing longer, we find it increasingly difficult to keep away from our favorite show and here’s another attempt to relate to it. Let’s take a little trip to the town of Sleepy Hollow, shall we? 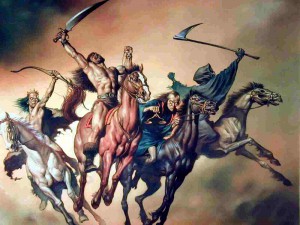 We already know that the title of the first episode of Season 2 is Hellfire and the latest revelation is that the second episode is about to present a new horseman. The apocalypse is drawing nearer, my friends! We know that the four horsemen of the apocalypse are the horsemen of Death, War, Conquest and Famine. The horseman of Death has occupied a great portion of the first season and by the end of the season, we come across the second horseman, the horseman of War, Jeremy/Henry Parish. The second episode will be largely concentrating on War and thus, on Jeremy. Though the horseman of Conquest already made his debut in the first season, where he spread plague all over town, this time we are likely to know him more closely. As the show might, and most likely, is bringing the horsemen forth sequentially, the third one, the horseman of Conquest, is up next.

To tell you more, the new horseman of the apocalypse  is the result of the second (war) and a sign of the next (famine). Unlike the first, the third horseman rides a black horse and is said to be a Japanese Samurai, who exerts a bow. According to E!News, there will be a tall, muscular , third horseman, who is capable of sword-fighting, stunts, and horseback riding. 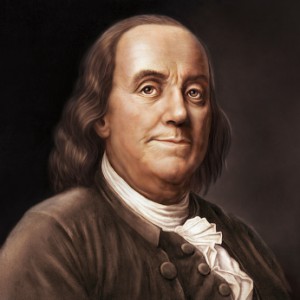 The news of Benjamin Franklin meeting Ichabod Crane has been out there for a while and now, finally, the character also has a face. Sleepy Hollow is casting Timothy Busfield, from The West Wing, to play the role. He is a perfect fit, don’t you think?

Mark Goffman, Executive Producer of the show mentions, “Last season, we created this history between Ichabod and George Washington that talked about this secret war that was part of the American Revolution. This season, we’re continuing that and expanding on it with other characters. Benjamin Franklin is great because we are all familiar with so many of his contributions and now we get to pull back the veil a bit. This man founded the printing press and was responsible for so many [innovations] and now we find out he’s involved in this secret war and that Crane had a relationship with him. 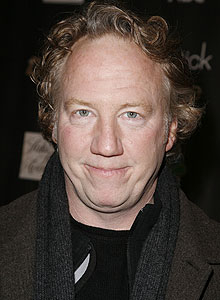 I’ve read several biographies of Franklin and we’re teeing off on some of his precociousness and eccentricities.”

It is amazing how Sleepy Hollow uses the history quotient bit to spice the show up a couple notches. Timothy Busfield says, “Not a lot of people have actually played Ben Franklin, and the more I learn about him and read about him, he’s a really fun guy. He’s a writer, and I love how that informs his mind. I get to play a guy with a potbelly who wears bifocals — finally a part that Michael Fassbender couldn’t play!”

Hey there! I just would like to offer you a huge thumbs up for the excellent information you’ve got here on this post. I’ll be coming back to your blog for more soon.

[…] have a number of new characters lined us, including the bounty hunter, the new sheriff of town, Ben Franklin, Ichabod’s ex and the headless horseman’s doppelganger. Actors whom you can expect to […]