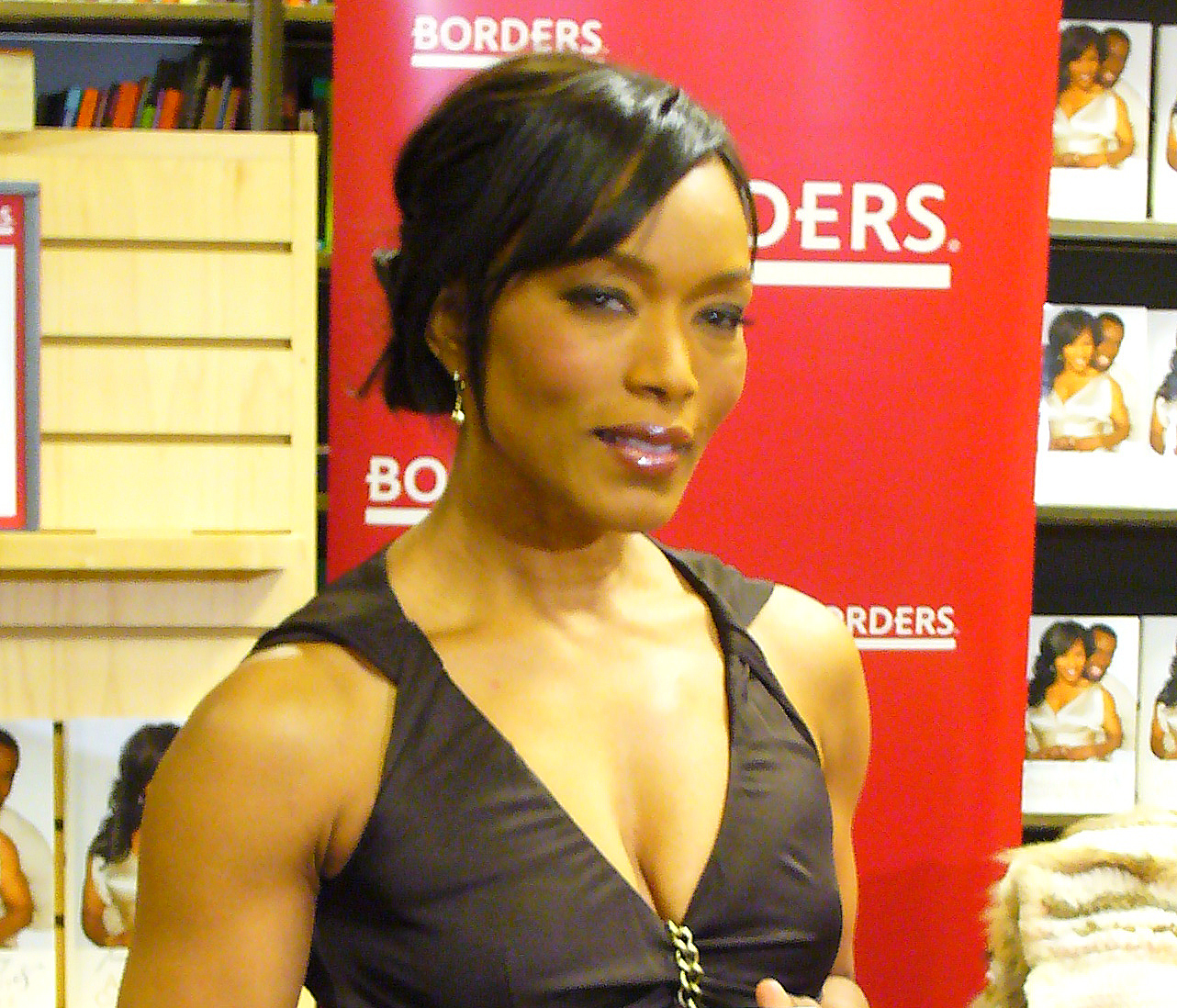 Angela Bassett was a revelation on American Horror Story: Coven. Of course we already knew that she is a very talented actress, but her portrayal of Marie Laveau was phenomenal, like the role was tailor made exactly for her. So it was just common sense to bring her back for the fourth season where she said that she can play any role from being a part of a Siamese twin to a bearded lady.

As a fan, I am very confident that she can play any role. She’s known for her portrayals of strong women in like Rosa Sparks in The Rosa Sparks Story, Tina Turner in What’s Love Gotta Do With It, Betty Shabazz in Malcolm X and Panther, and Katherine Jackson in The Jacksons: An American Dream. Her movie career is full of great movies like The Score, Akeelah and the Bee, Meet the Browns, Jumping the Broom, How Stella Got her Groove Back, and Music of the Heart among others.

Recently, on PaleyFest, she shared her insights on the next season of American Horror Story and some words about how the people of New Orleans reacted when they learned she was playing Marie Laveau.

How was the feedback from the New Orleans community for your portrayal of Marie Laveau?

Angela Bassett: Yeah, they weren’t horrified. They were very embracing and they liked it, it was okay. It was important to me that I did them proud because she means a great deal to that community and to me as well. She was an astounding woman in history, especially a woman of color in the 1800s and the influence she had across the cultures throughout the town. She saved people, she had influence, a great deal of influence and is still so well regarded.

About your upcoming involvement on American Horror Story: Freak Show, have you done any research on the 50’s, Florida, and side shows?

Angela Bassett: No, I knew nothing about it. When Ryan said, “We’re going to go to New Orleans and dig into voodoo,” I was a little bit on top of it, but I knew nothing about “Freak Show.” Many, many years ago a script came across my desk where I would have been the bearded lady. That was early on, I’m not trying to do that, but I would welcome that today.

Are there any particular prosthetics you would like to wear on Freak Show?

Angela Bassett: Oh, anything they put me in. I guess I could be the Elephant Woman or Man. Those guys are amazing. That stuff takes time so I would like not to have too much of that.

How about Jessica Lange leaving after next season, what are your thoughts about that?

Angela Bassett: Whatever Jessica wants to do, I’m behind her. She’s amazing and I know, given this season, we’re all going to miss her but you best believe that she’s going to give you her best any time she gets up there. She is astounding. She’s queen bee.