Bates Motel: Unraveling the Mysteries of The Season 02 Finale 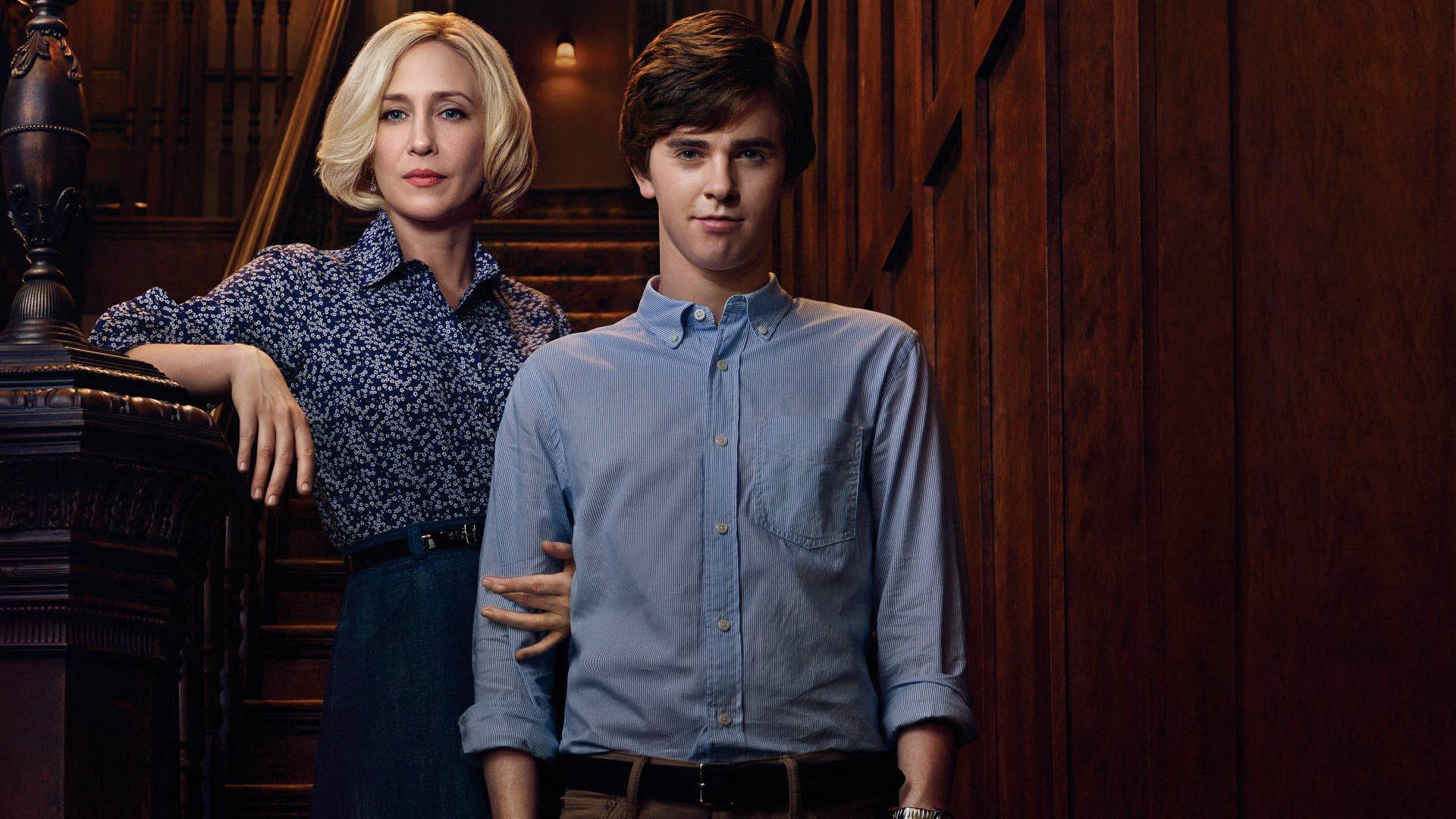 Executive Producer of Bates Motel, Kerry Ehrin, resolves issues about the Season 02 Finale in an interview with TVGuide. 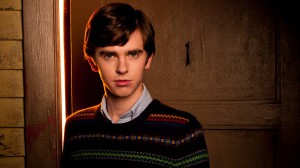 About the suicide phenomena of Norman: Kerry explains that it was the anticipated thing to do for Norman as he realized that he was toxic to others. He knew what the right path would be and went ahead to pursue it, until of course, his mother came in the way. The fact that Norman gave up the suicide mission, in spite of realizing the consequences, shows how much authority Norma and her imaginations have over him. When she says, “…it’s all going to be okay,” Norman actually believes in it, every time. Norman is now, finally, aware of who he really is and is in a struggle to become what his mother believes him to be in the fantasy world she created for herself and her son. We have seen in many flashbacks that Norma always tried to block the sad incidents by making stories up, in other words, lied to her son, every time she thought it would affect him negatively. This created a bubble around Norman which popped once he got back the memories of Miss Watson but now Norman is so used to the truth being shielded that he has created a whole other fictional universe, parallel to the physical world. 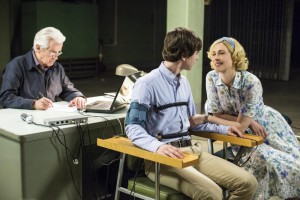 About the Polygraph Test: Kerry says that the fact that Norman went to take the polygraph test being less anxious than his mother, explains that he actually wanted the truth to came out in a way by which, he had no influence over it. Kerry explains Norman’s imagination of having Norma next to him during the test by saying, “It’s more of a genuine emergence of this distinct other personality that actually has the power to influence not only Norman Bates’ brain, but his entire body. When she tells him that, his body relaxes and he passes the polygraph test. So, it’s that tied into him at this point.” 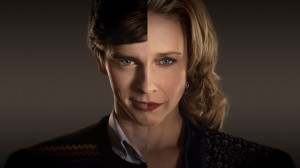 About Norman’s Dissociative Identity Disorder: Kerry explains that the disorder is triggered by stress and says, “When the person feels like they can’t handle something, that it’s too overwhelming or too scary, they retreat into themselves and they send out this other person who they think can handle it better. Norman’s definitely sinking more and more into this, partly because he’s dealt with a hell of a lot of stress in the last three years.” Kerry also says the nice side of Norman will persist as he will continue to remain the innocent kid with distorted issues. 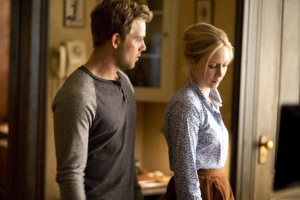 About Norma and her Relationship with Dylan: Norma continues to struggle to give her life a happy ending and this is going to continue as it’s a part of her personality. Dylan is likely to be more attached to his family from now onwards. It seems obvious as he always was the guy who wants a family and even though he had other plans, he decided to stay with Norma(n) in Season 01, once he realized that he was wanted. The only thing that drove him away was the dirty secret of his past. But now that Norma had apologized to him for that and the fact that she bought him a ticket and told him how he was valuable to them, meant the world to Dylan. 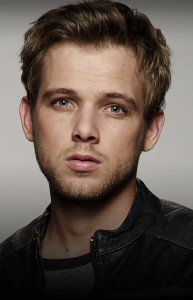 About Romero and his speech to Dylan: We saw in the finale episode that the leading operators of the drug war at White Pine Bay are now out of the picture. Now with Nick Ford, Jodi and Zane being dead, Romero thinks that there will be a new drug lord rising from the ashes of the lot. 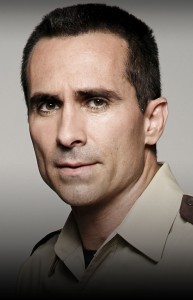 Is it Dylan he was talking about? To this, Kerry says that Dylan doesn’t have his mind made up yet and as he has seen a lot already, he might want to do it on his own terms. From what it looks like, nothing will occur in a zap for Dylan, it is about to take its time but I just hope big things happen for Dylan.

About Sheriff Romero: Romero is becoming growingly attached with the Bates family and Kerry mentions that he has feelings for Norma but it is not something he is going to be able to confront easily, but eventually, something will definitely happen. As for Norman, since he passed the polygraph test, Romero doesn’t have any reason to suspect him of Blaire’s murder anymore but that won’t stop him from keeping a close eye on Norman Bates.