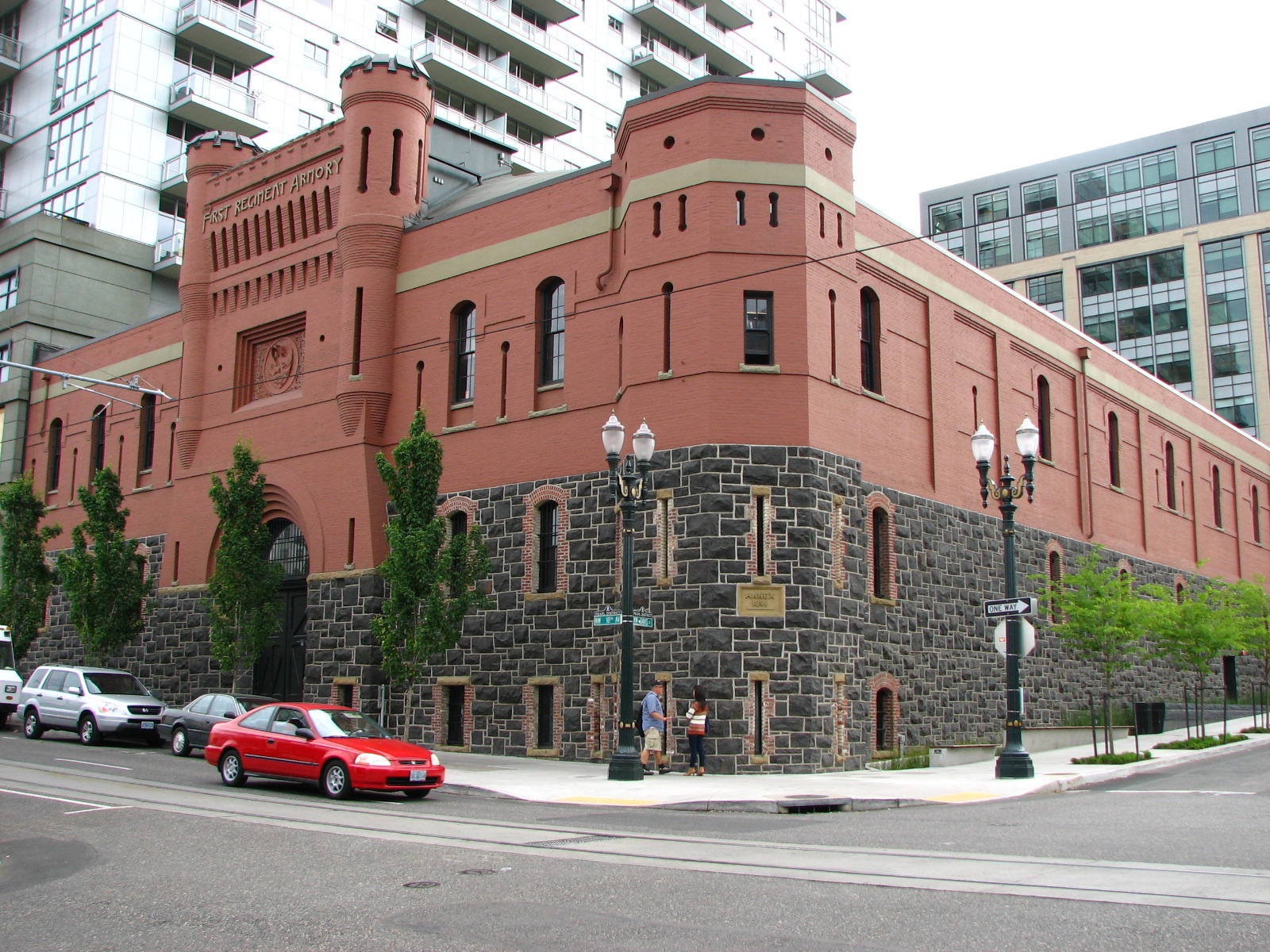 Portland Center Stage announced a big change to its 2014-2015 season that’s sure to delight fans of NBC hit television series Grimm. Actors Silas Weir Mitchell and Sasha Roiz will star in PCS’s Three Days of Rain closing the company’s season in May 2015.

Their Characters on Grimm and Previous Series

Grimm is a fantasy television drama that was also filmed in Portland, Oregon.  Mitchell and Roiz play the popular characters Monroe and Capt. Renard respectively. Monroe is a wolf-like Wesen who used to live a solitary, reformed life among humans. He found himself useful for Nick Burkhardt, a used-to-be Grimm and a police detective who explores the Wesen world. Monroe who has knowledge of the creatures of the other world was always sought after by Nick to use his skills and help him track suspects, that’s how they became friends.  Captain Sean Renard, on the other hand, is a ranking officer to whom Nick reports. He’s an intelligent police officer who speaks different tongues, a natural leader who always favors Nick, he has mysterious background and has dark intentions.

Prior to Grimm, Mitchell also played a recurring role in the comedy series My Name is Earl, an American television comedy series created by Greg Garcia that also aired on NBC.  Meanwhile,  Roiz starred in Caprica, a spin-off prequel of Battlestar Galactica.

On How they were Cast on the Series Grimm

PCS artistic director Chris Coleman quoted in a press release, “Grimm is filmed in Portland, and has been a welcome addition to the city’s creative landscape. Since they arrived in town, Both Sasha and Silas have been visitors to Portland Center Stage, and so I’ve come to know them.” He added, “We’ve been waiting for the right timing and the right project to work together”. “And the planets — also known as GRIMM’s shooting schedule and our season calendar finally aligned.”

What to Expect on Three Days of Rain

Three Days of Rain, a drama written by Richard Greenberg, was a finalist for the Pulitzer Prize. The drama authored by the American playwright and television writer starts previews on May 17, 2015. It officially opened on May 22 running through June 21 on the Main Stage at the Gerding Theater.

The play focuses on three New Yorkers entangled with the mystery of family history and the nature of creativity. The play has the actors portraying both grown children and their own parents. The actress who will play the third role will be announced at a later date.

Portland Center Stage has done a little shuffling of its 2014-15 season. The production of “Vanya and Sonia and Masha and Spike”, originally set as season ender, will move to January 10- February 8, 2015, replacing “Mojada,” which will be shown at a later season. Greenberg’s Three Days of Rain, starring two of the primary actors of NBC’s Grimm will be the Main Stage season closer.