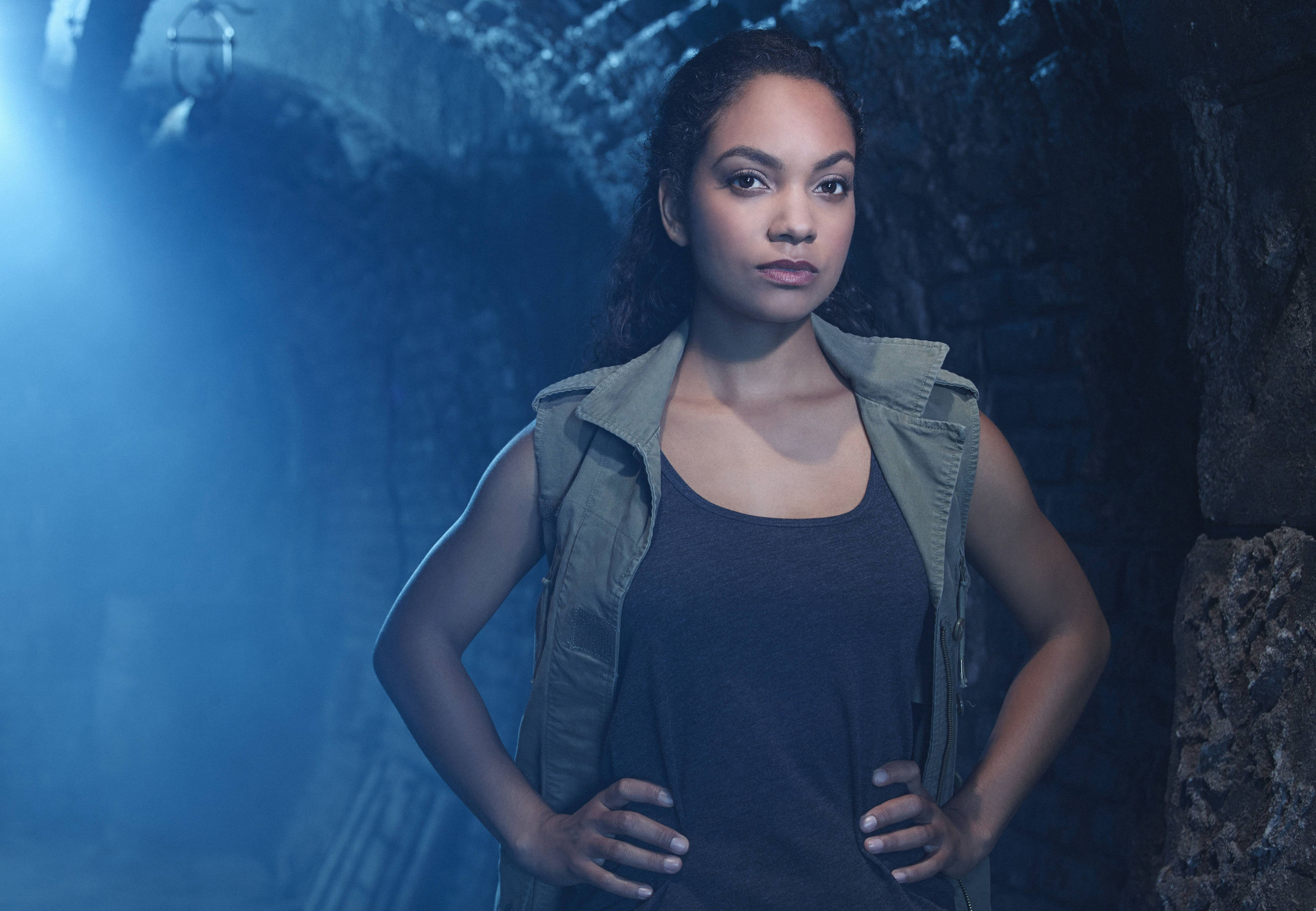 Fun Behind The Scenes Of Sleepy Hollow 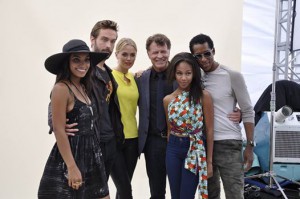 With one more day to go before the beginning to the sophomore season of Sleepy Hollow, here we are with fun facts about the show and its stars. The two beautiful ladies, Lyndie Greenwood and Katia Winter, better known as, Jenny Mills and Katrina Crane form Sleepy Hollow, are not only co-stars on the show, but roommates in real life. Even though it’s the show might not scare the ladies, the ghost in their apartment surely does. You read that right; Greenwood went ahead and talked about it in an interview with SheKnows. She says, “We may have a ghost. We actually probably very much do have a ghost, a legitimate ghost in the house. Maybe it’s gone now. Or become more accustomed to us. Wilmington, I think is just a haunted place. So we’re both on edge a little bit. We did a sage smudge and things seemed to be better.” Wow! 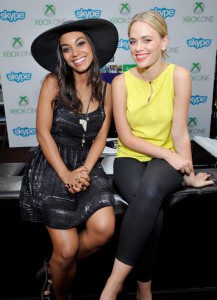 But the ghost is now the least of Greenwood’s worries. Her roommate, Katia Winter, is a bit of a mischievous prankster herself. Greenwood states, “Katia likes to prank people. She doesn’t really do it on set too often, but she scares the crap out of me at home all the time.” Interesting, don’t you think? Greenwood shares one of her experiences and says, “The other night she took one of the heads of one of the statues that’s in here, and put it in my bed and didn’t tell me. I didn’t realize she was filming the whole thing, and I walked into my room and just screamed. You can hear her cackling [on the video], she’s so happy about it.”

But Greenwood is not the only one of Winter’s victims. Neal Jackson, who plays the Abraham or the headless horseman, was not spared from Katia Winter either. Greenwood mentioned, “She was in the van with Neal Jackson, who plays Abraham — or Headless before he was headless. She made this sort of snarling noise beside him. She can make the most horrific faces. She does these faces that are just demonic. It flustered him as well.” Sweet revenge on the man who keeps her captive on the show! So, now we know, in real life, the ball is always in Winter’s court. 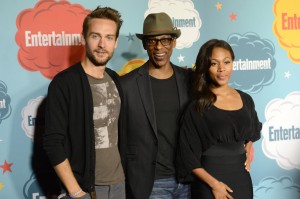 However, the sets of Sleepy Hollow are not short of amusing people. We already know about the two actors of comedy background, Tom Mison and Orlando Jones, who play Ichabod Crane and Captain Frank Irving respectively. Greenwood also mentions about both these actors and states, “Orlando is always just extremely funny. I would have to say he takes the cake that way.” She adds, “You know who’s surprisingly funny and in a much more subdued, subtle way is Tom Mison. He’s got this dry, British wit and sometimes it takes you a minute to even realize he’s made a joke, and it’s the funniest thing you’ve ever heard.”

Sleepy Hollow Behind the Scenes