Who Will be Returning on American Horror Story 4 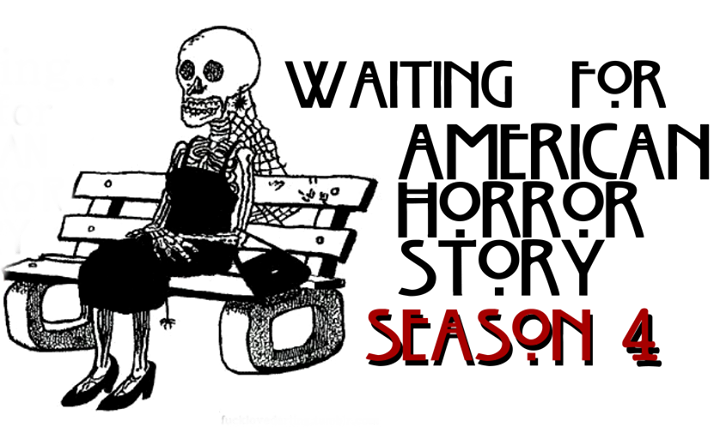 One of the key reasons why American Horror Story is such a success is because of the great actors that bring its characters to life.

Jessica Lange has been the heart of the show for all of the seasons, and she has been confirmed to be back for the 4th season of AHS. Ryan Murphy says:

“Jessica will be back. She says it’s her last [season] but I’m going to do everything I can to convince her to continue with the series because I see “AHS” running for decades. She’ll be playing a Marlene Dietrich-type, which has always been one of her dreams. Season 4 will take place in the 1950s … that’s all I can say.”

Aside from the Dietrich character and the 1950s theme, the 4th season of AHS will also have another timeline aside from the 50s. Mr. Murphy refuses to say what it is but it seems that the show will play on 2 different timelines, which was kind of the same with Coven.

And for fans of the Angela Bassett, Ryan Murphy has talked to her and she might just sign up for next season. That’s also the case for Kathy Bates who was so effective in Coven.

Another 50/50 news is Evan Peters who addressed his interest in going back for the 4th season but has not heard anything from Mr. Murphy. “Oh, I don’t know. I have no idea yet. But I definitely like that they’re continuing on with the lighter side of things.” Peters said.

For the other actors, there’s still no news if they will be back or not. Knowing Mr. Murphy, we’re going to see a lot of more familiar faces in the 4th season of American Horror Story.

So far, that’s all we know about the next season of AHS. Fans are speculating of what will happen next and some are saying that American Horror Story: Circus is a big possibility. Mr. Murphy says that no one has gotten anything right so Circus might just be a speculation after all. If we’re going to base a speculation from all of the hints then there’s a strong chance that the next season will center on a Marlene Dietrich character who was a famous actress in her 20s up until she was 70. Will they be doing something that is related with movies and plays? No one can say but Mr. Murphy himself. All we can do now is just wait.

How about you? What do you think? Hit up the comment section and voice your opinions. We love hearing from you!