What is Next for Ichabod Crane 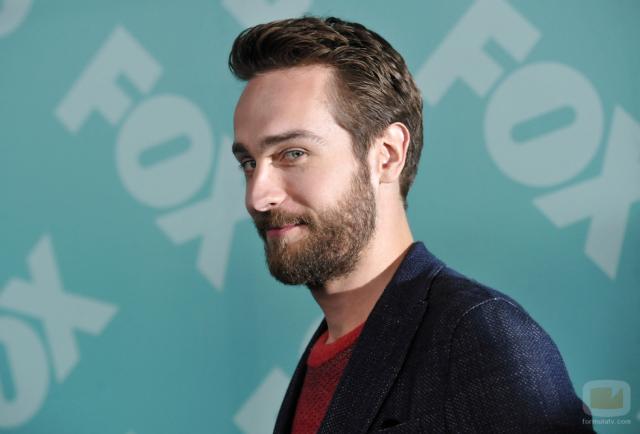 Sleepy Hollow is one of the most memorable shows of last year. Aside from great ratings (the pilot nabbed 10 million viewers) the Fox supernatural procedural is also the highest rated fall drama to debut in nearly six years. We have to thank Roberto Orci, Alex Kurtzman, Philip Iscove, and Len Wiseman, the creators of the show, for bringing to life this wonderful program.

The very impressive show is already on its way to season 2 with a bigger setting, additional characters that will help Crane and Mills, and a lot more monster and villains. Irving and Jenny Mills will also be joining the duo of Mills and Crane, while Katrina is out of purgatory which means more screen time for Crane’s beloved. There’s also a new mysterious character that will aid the lead characters during their current predicaments, but no additional information on the character has been given. Aside from what we already know, what can we expect with season 2? Executive producer and co-creator Roberto Orci says:

“It is the beginning of expanding the reach of the storytelling. Also, not just for the mythology and evil coming to town, but Ichabod seeing the rest of the world is just a fascinating thing to do,” he explained. “He’s only seen [so little] of our modern society through the lens of a town that resembles his own town to a great degree, except more Starbucks. Opening it up is absolutely something we hope to do.”

The writers wanted the first season to focus on the mysteries of Sleepy Hollow before travelling into other places. However, season 2 is likely to give Ichabod Crane the capability of seeing other places, and other things. “He’s been in this town the whole time and he’s adapted very well, but I’d like to see his reaction the first time he gets on an airplane,” Orci said. “We were joking that he thinks, ‘Oh, are we driving all the way there in this thing?’ And then the plane takes off. Imagine seeing the White House and all the stuff that he never got to see that are the fruit of his labor and his sacrifice. Things like that will blow his mind.”

Another good thing for Crane, as we’ve already mentioned, is that his wife is out of purgatory. This will be surely interesting to see how her presence in the modern world will affect Abbie and Ichabod’s partnership.

The actress who plays the role, Katia Winter shared what she thought when she first read the pilot’s script.

“I read the first episode and I thought, ‘Oh God, this is either going to be really good or really s–t!” she quipped to Digital Spy. “It was so bonkers and so crazy. I thought, ‘I’m just going to see what happens,’ and after watching the pilot, I thought, ‘OK, anything is possible!’ Since then, they’ve taken it a lot further and it’s never disappointed me.”

What do you think? Are you happy with what’s in store for Sleepy Hollow Season 2? Hit the comment sections now!

I could watch Scriedlnh’s List and still be happy after reading this.