Future Of The Crane Family In Sleepy Hollow Finale 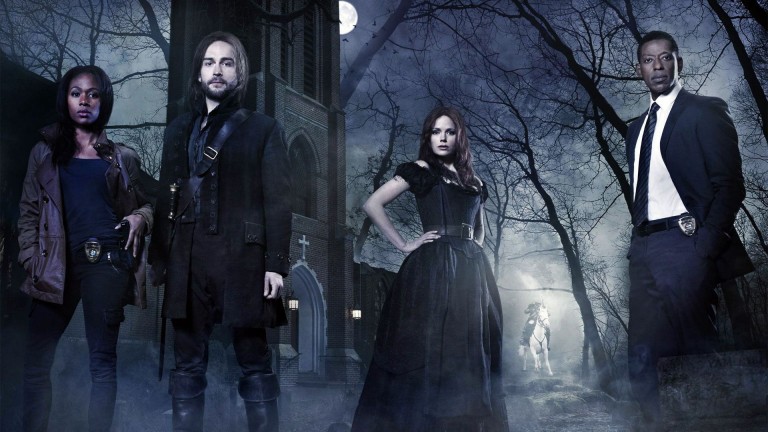 What Does Katrina’s Transformation Mean For The Cranes? 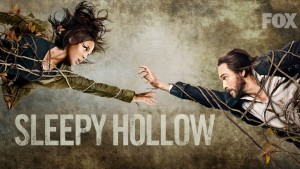 In the most recent episode of Sleepy Hollow, we saw some major change in sides. Katrina Crane, who has gone above and beyond to help her husband, Ichabod, has now made it her mission to change the course of history by forbidding Ichabod’s resurrection. In order to do so, she has gone into the past, the 18th century, and along with her, Abbie got sucked into the past too. Abbie did not exist in the century, so this was the only way to keep her in the picture while agreeing with the storyline. While talking about this transformation of Katrina, Tom Mison, playing Ichabod Crane, told Variety, “I thought it was a really clever idea — and it came from a discussion between Katia [Winter] and Len Wiseman, actually — that the reason Katrina has been unsuccessful in using her magic so far is that it’s been the wrong sort of magic, and actually, as was revealed by Solomon Kent, she has dark magic in her blood, so she was focusing on the wrong sort of power. 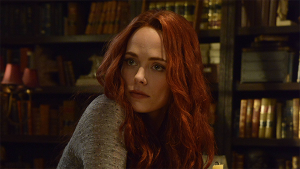 So maybe now, it’s the moment where she’s at her most lucid, and she finally found her calling, and it just really doesn’t connect with Ichabod anymore. I suspect that’s the motivation for her to ditch Ichabod and move on fully with the son who has tried to kill them both on countless occasions. But in Ichabod’s mind, she’s been twisted completely and there’s no turning back. Henry has won the tug-of-war with Katrina in the middle, which can’t be easy.”

Henry’s abrupt death is what made the situation an even greater mess, and Mison further explained, “I hope so. Something that I particularly drilled into Raven Metzner — who wrote the “Awakening” episode — is that it can’t be easy, even though Henry is so terribly evil and even though Katrina has turned to the bad side. 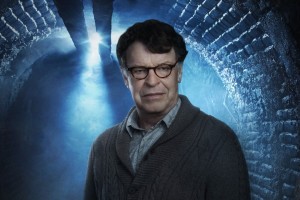 It can’t be easy for Ichabod to fight his wife. I loved the outburst that Ichabod had to Henry that he couldn’t abandon him because he didn’t even know he existed, because that’s something that I’ve been shouting at Ichabod every time, just say to Henry, how can Ichabod give two tosses about Henry when he never knew about his existence? With Henry I think it’s probably a little easier, but fighting against Katrina, that’s the tricky one. Because it can’t just be, “oh well, she’s a witch now” — it’s still his family [being] torn apart. I rather like that Abbie was the one who killed Henry. I like that. I think there could be legs in that in the third season, but then we don’t want to mope around for half of season 3. I think we’ve seen enough Crane family drama. I think we’re all in agreement that it can’t be too maudlin, because we’ve got adventures to go on.”