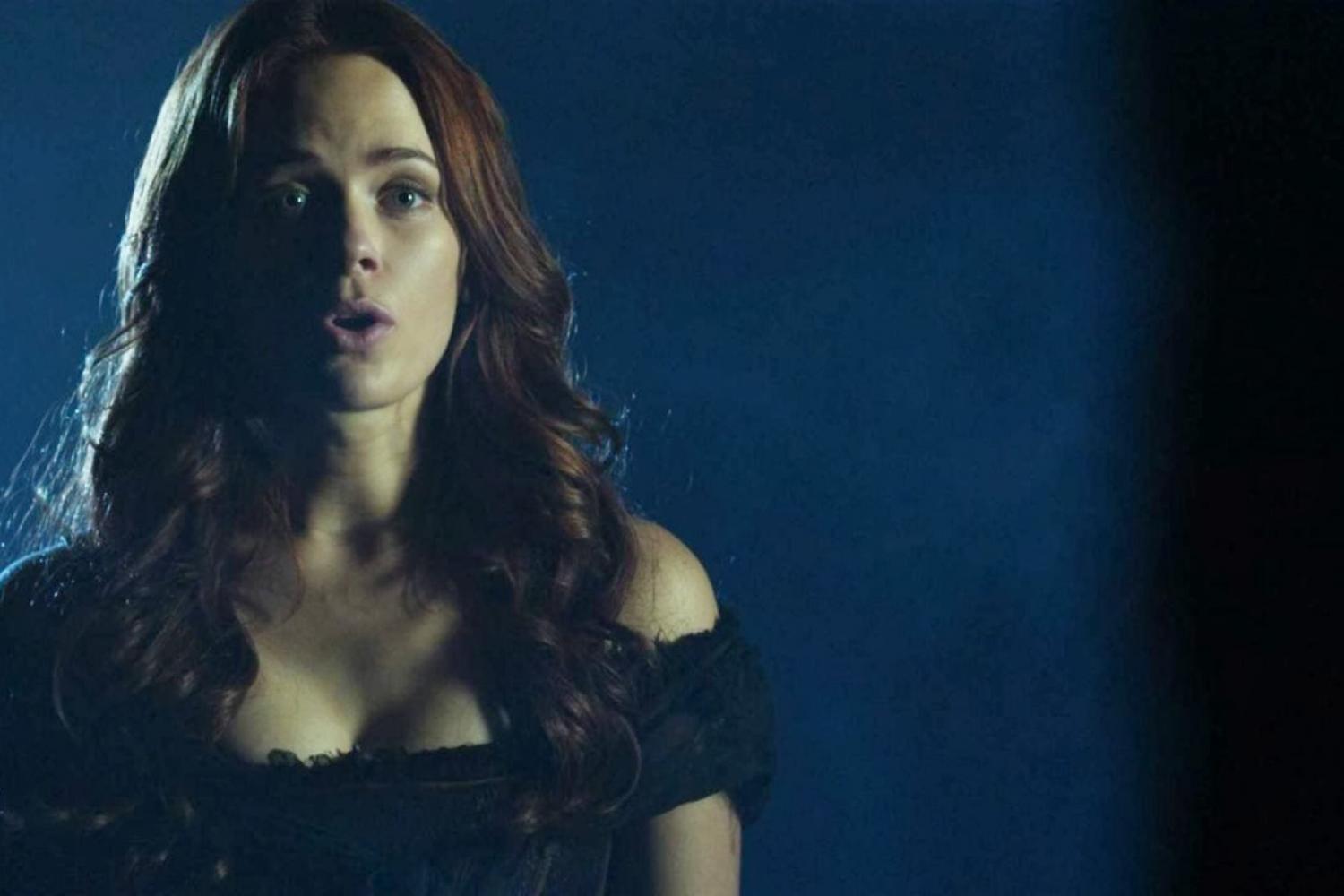 Katia Winter Talks About Her Present And Future On Sleepy Hollow 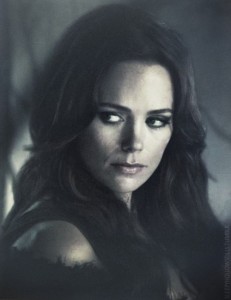 With the second season of Sleepy Hollow nearing its end, fans are eager to know more on the show’s plans for the next season. Katia Winter, in a recent interview, mentioned a little about the upcoming season (if there is one) details as she said, “They’ve been very secretive. I think they’re making a lot of changes, holding out on announcing it until they know exactly what to do with Season 3.” When we are talking about Sleepy Hollow, it is hard to determine exactly which characters will be carried on to the next level, since they are only subject to fighting hellish demons every single episode. About the possibility of Katrina making it to the next season, Katia says, “We talked about it a lot, actually, for the past few months. It depends on what direction they want to go in. Yes and no, I think. If we can all agree on specific paths, then yes, and if not, then it might be time to leave them to themselves. I don’t know yet. We’ll see.”

It would be a shame to lose the brilliant actress, she does keep the balance in the show and Katrina also has been a season regular since the very first season. Katia talks about that and says, “We were four people signed on as series regulars for Season 1, and they told me that until I get out of purgatory, there wasn’t much they could do with my character. But I had no idea how much I was going to be working. When we started, I didn’t really work much at all during Season 1. I was traveling, but I was still based in Wilmington because I had to be. In that time off, I obviously came back to L.A. I was on a plane every other week, or every week — and that’s an eight hour flight, and there’s no direct flight from Wilmington. I’ve flown a lot! Definitely building up my miles.” 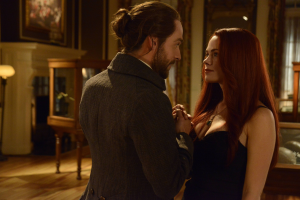 Katia’s experience on Sleepy Hollow has been different from her other projects so far and it would be a shame if there was no third season of her witchy performance. Katia says, “It’s been an interesting ride, that’s for sure. So much is out of our control as actors. This is my first time doing a big TV show like this. I’ve done smaller guest arcs on television shows, but not as a series regular, and not this intense. We don’t really know what’s coming, necessarily. We get the script maybe a week before we shoot it, and we’re right in the middle of shooting the episode before that. It’s hard to get the whole picture of where a character is going, and obviously it’s hard to get our input across, because it’s moving. It’s such a big machine, and the ball is rolling, and there’s nothing you can really do about it because the next script has arrived and we start shooting in three days. And you’re like, “Well what about this and that?” That has been, for me, a little bit challenging, but I’m an actor and I’m hired to do this job, and I’m doing the best I can. I’ve been a little bit frustrated because, I think, my character has been really hard, in general, to write for.”