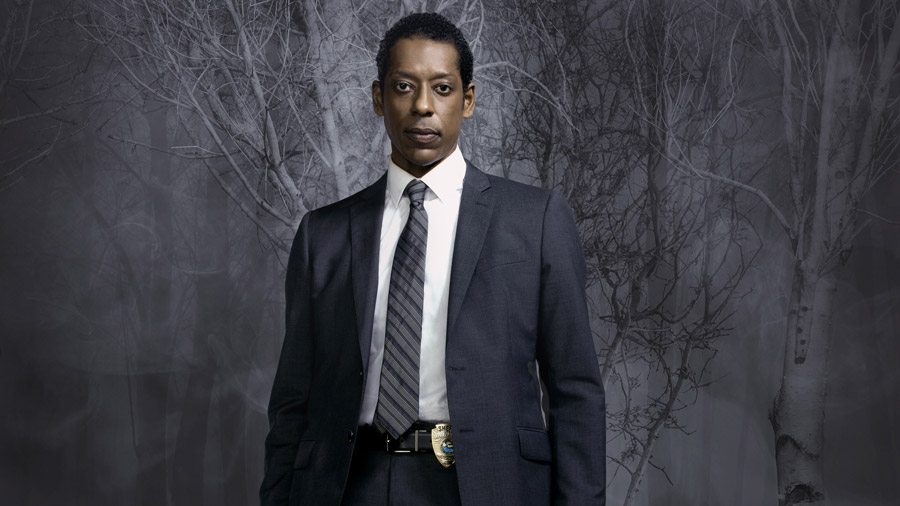 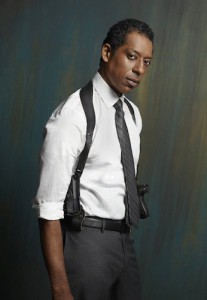 In the first season of Sleepy Hollow, left us with some serious cliffhangers. There is Ichabod trapped in a box, while his son reveals himself and as it turns out, he is the horseman of war who Ichabod is destined to fight. At the same time, the horseman of death, Katrina’s spiteful ex-lover, takes her away and we have no idea as to where. And to top all that, both the Mills sisters are at the peak of peril. While younger sister Jenny got into a serious car accident caused by the headless horseman, elder Mills, Abbie gets stuck in her childhood dollhouse in the purgatory. Another major complication was with Captain Irving, who took the blame for two murders committed by his daughter when evil had taken over her body. The show has had plans for long to place someone to fill Irving’s show, someone who will be in charge of law and order of the town. And now finally there is a name and face to the character of the new sheriff. Spoiler Alert, before you continue reading!

Executive Producer, Richard Orci, had mentioned earlier to E!News, “There’s a new sheriff in town. Obviously, Irving has been discredited and now he’s been taken upstate, so the Sleepy Hollow Police Department still has to be run by somebody and that person may not be as open as Irving was by the end of the season with Abbie and Crane. So somebody may be making their life very difficult.” The new Sheriff, Leena Reyes, will be played by none other than, Sakina Jaffrey (Linda Vasquez from House of Cards). The new sheriff is said to be smart, forceful, highly trained and commanding with warm and maternal side. She is also a native of the town and is returning after having worked at the U.S. Border Patrol in Texas. 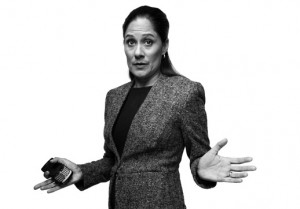 The revelation of Jaffrey joining Sleepy Hollow as town sheriff was done by her House of Cards co-actor, Michael Kelly’s tweet. Jaffrey’s work in House of Cards and Law and Order might suggest that she can indeed make a convincing sheriff for Sleepy Hollow. It took the witnesses quite sometime to make Irving come around. And one of the major reasons of Irving acknowledging the supernatural events is the fact that he had to encounter the headless horseman himself. Makes us wonder, what it will take for the new sheriff to get onboard.

The brilliant actor, Sakina Jaffrey, has also starred in Sex and the City, Definitely, Maybe (2008), Before the Devil Knows You’re Dead (2007), Raising Helen (2004) and more. Let’s wait and see whether she does justice to our favorite show, well, you have our blessings Jaffrey! In case you cannot recall, the previous sheriff was Corbin, who had to face his inevitable demise when the horseman of death decapitated him. Who knows what kind of crazy destiny lies for the new sheriff in town? But like I mentioned before, Jeffrey has our well wishes, and you know she needs it. The extended, 18 episodes long, sophomore season of Sleepy Hollow will hit us this fall!

[…] the new season, we already have a number of new characters lined us, including the bounty hunter, the new sheriff of town, Ben Franklin, Ichabod’s ex and the headless horseman’s doppelganger. Actors whom you […]